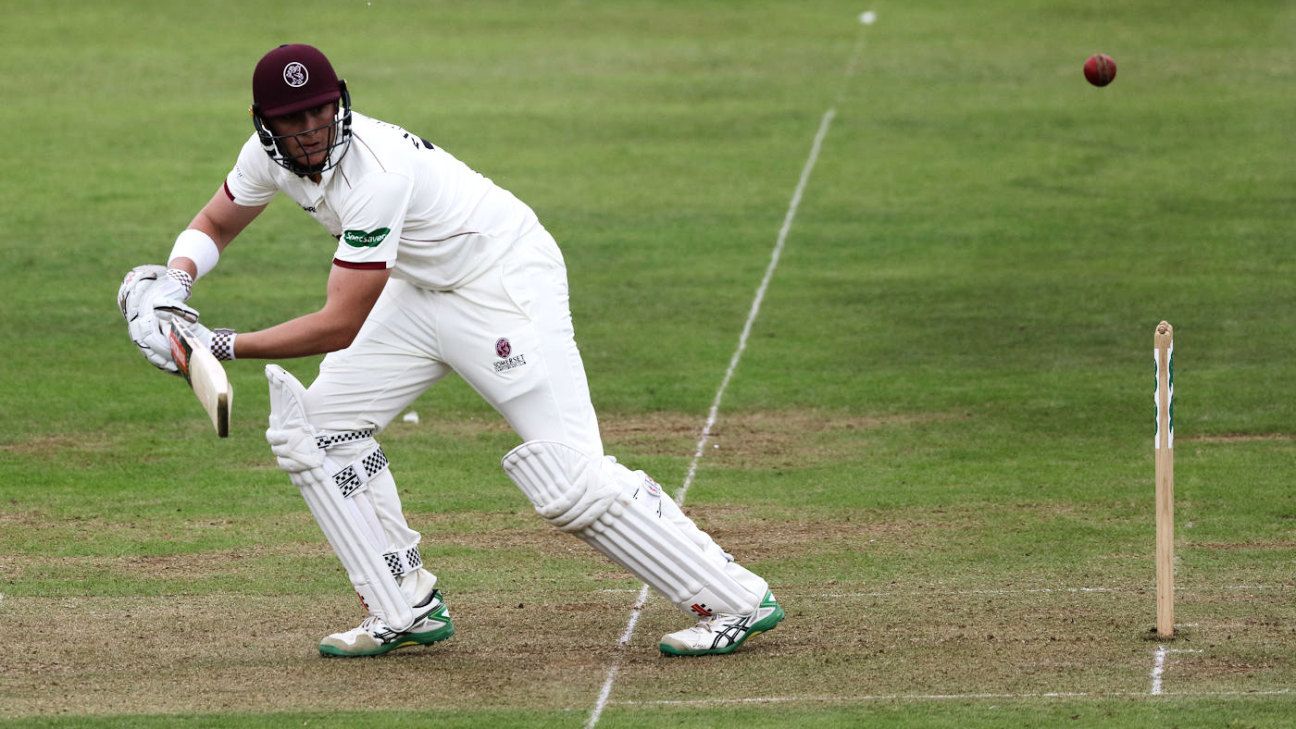 Kent have signed Matt Renshaw, the Australia opener, for the first weeks of the 2019 season. Renshaw is set to be available for two Championship fixtures and the whole of the Royal London Cup.

The arrival of 22-year-old Renshaw, who has played 11 Tests for his country, will help cover for the loss of Joe Denly and Sam Billings, two senior players who will be away at the IPL as Kent make their return to Division One after almost 10 years.

Renshaw is set to play in Championship games against Somerset – where he had a successful spell in 2018 – and Warwickshire, before the start of the 50-over competition, with the group stage running until May 7.

“Matt is a young talent who is very hungry for success,” Kent’s director of cricket, Paul Downton, said. “He has the ability to strengthen our batting line-up, which will be key at the beginning of the season with both Sam and Joe away playing in the IPL. We look forward to welcoming Matt into the squad.”

Renshaw was included in Australia’s squad to face Sri Lanka in January and could feature in the Ashes party to tour England later in the summer. His last Test appearance came in South Africa last year, when he was called up in the wake of ball-tampering scandal.