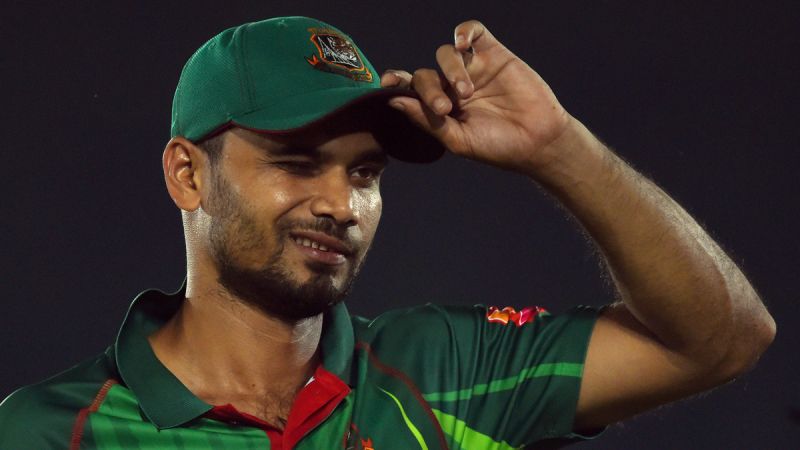 Mashrafe Mortaza has secured the Narail-2 seat in Bangladesh’s national elections, winning over 96% of the votes in his constituency. His result is part of Awami League’s landslide victory, their third consecutive win in the country’s general elections. He becomes the first active international cricketer to be a member of parliament in his country.

Mashrafe had begun campaigning on December 22, later than most candidates during this election, as he was nursing a hamstring injury after the Bangladesh-West Indies ODI series ended on December 14. He will now shift his focus back to cricket, with the 20-over Bangladesh Premier League set to begin on January 5 next year. He will be leading defending champions Rangpur Riders in the competition.

Immediately after the BPL, Bangladesh will travel to New Zealand for three ODIs and three Tests. Bangladesh will then play an ODI tri-series in Ireland as part of their build-up for the World Cup in England.