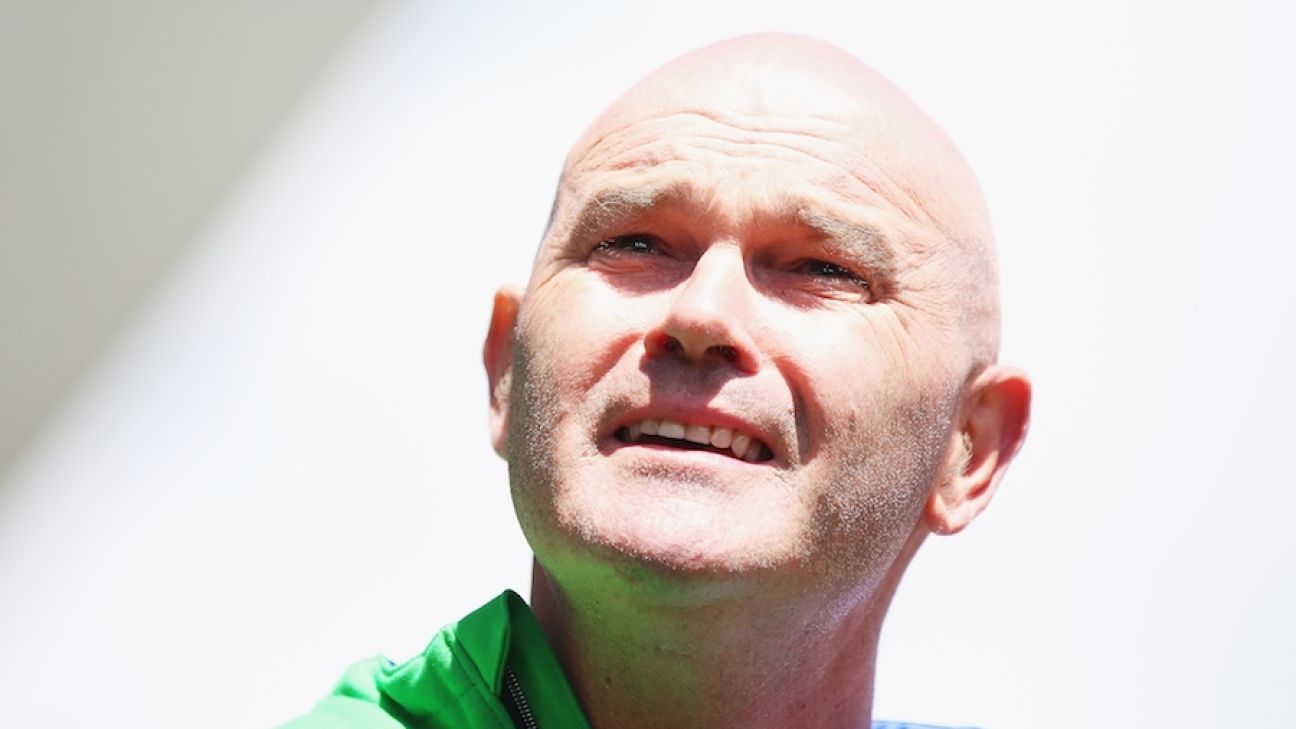 Martin Crowe and Jonah Lomu, the late New Zealand sporting heroes, have been commemorated with a cricket trophy named after them. Christchurch’s Hagley Oval will bring together cricket and rugby players for the inaugural Black Clash Twenty20 match on January 25.

Lomu, who was a globally renowned Rugby star, was New Zealand’s youngest ever All Back, when he made his debut at the age of 19. He died at the age of 40, following a sudden heart attack. Crowe, the former New Zealand captain, and one of the country’s greatest batsmen, lost a long battle to cancer in March 2016, aged 53.

“It’s truly fitting that the names of these two national heroes have pride of place on what is a wonderful, iconic piece of Kiwi art,” David Higgins, the founder and director of the Duco Events Group, which is organising the event, said.

“I’ve always believed that Martin and Jonah have not been fully recognised for the contribution they made to the country through their tremendous deeds on and off the sports field. Both Martin and Jonah were men whose achievements transcended the sports field. So to be able to honour them even in a small way by naming the T20 Black Clash trophy the Lomu-Crowe trophy just feels right.”

The Lomu-Crowe trophy is designed after a Maori adze, featuring a finish blade made of greenstone. Created by the famed New Zealand artist Shane ‘Spud’ Dudley, the trophy was unveiled in Christchurch on Wednesday, along with player jerseys for Team Rugby and Team Cricket.

“It’s huge. Look at the trophy, it’s amazing, it’s beautiful,” Israel Dagg, the All Blacks and Crusaders outside back, said. “It symbolises New Zealand and, obviously, you’ve got two great, world renowned athletes in Lomu and Crowe. Those names will live on forever.”

Dagg will be one of 12 players who are a part of Team Rugby that also features former Australia allrounder David Hussey as the international wildcard. Dagg has had a tryst with cricket in the past, when in 2005, a then-16-year-old Dagg was invited to bowl at the Australian nets. Dagg had reportedly clocked 143kmph, earning the endorsement of Brett Lee.

“I’ll try and get it down as fast as I can,” he said. “Obviously, with rugby you do a lot more upper body weights. I’ll try and do 130, something like that. I live pretty close to [All Blacks captain Kieran] Reado, so I might knock on his door and go and have a net.”

Team Rugby have an uphill battle against a Team Cricket that is full of former New Zealand international stars. That includes Grant Elliott, New Zealand’s hero in the 2015 World Cup semifinal and final, who sold the match’s competitive spirit. “Absolutely. Everything to lose, nothing to gain but our pride,” he said. “I think pride is the important thing. I’ve always seen games like this start off with a bit of a smile on the face, but then there’s always a pivotal moment and suddenly that completive spirit takes over.”

Team Rugby will don the red and black colours of Canterbury, while Team Cricket turns out in blue. Team Cricket haven’t yet picked a wildcard, who will be announced next week.