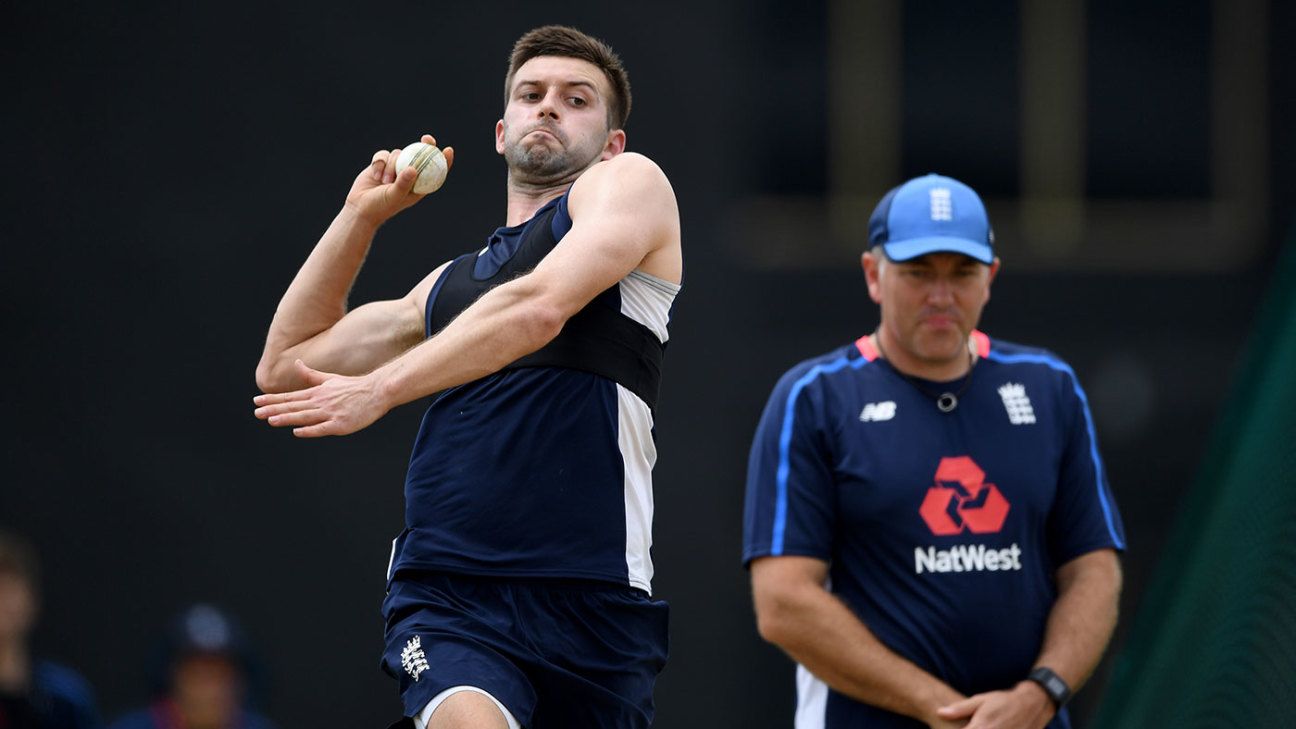 Mark Wood has been called into the England Test squad as a replacement for Olly Stone.

Wood, who played the last of his 12 Tests in May, recently impressed with his pace and fitness on the Lions tour to the UAE where he played in all three formats of the game. He is expected to arrive in Barbados this weekend.

Given his role in England’s ODI side, there might have been a temptation to rest Wood with a view to saving him for the World Cup. But he has made no secret of his continuing Test aspirations and has been preferred ahead of less experienced candidates such as Jamie Porter and Jamie Overton.

While Wood’s Test record is modest – he has a bowling average of 41.73 – the England management feel his pace can prove an asset on flat pitches. And while that pace has not always lived up to its billing, the selectors feel he is currently fit enough to fulfil his potential.

Stone, meanwhile, will return to England on Friday having been diagnosed with a stress fracture in the lower back.