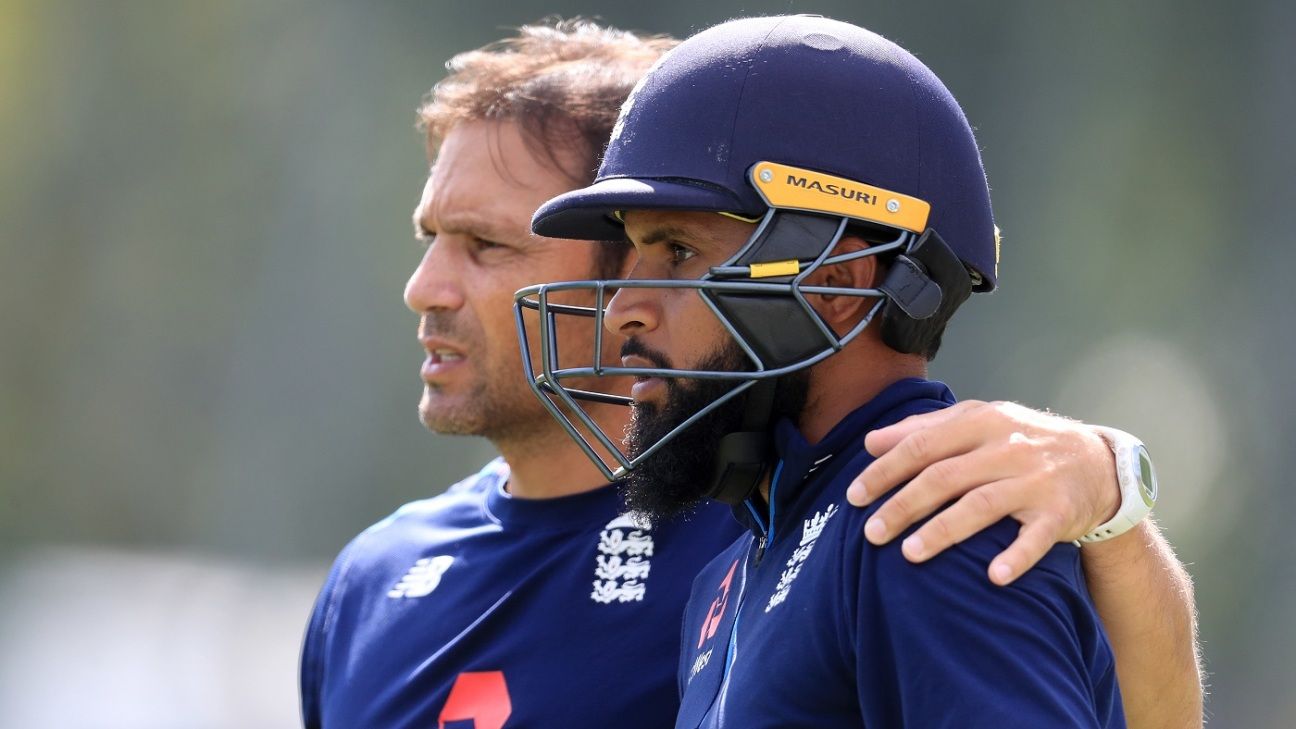 Mark Ramprakash says that he does not want to be “pigeon-holed” as a specialist Test coach, in the wake of his sacking as England’s batting coach.

Ramprakash revealed via Twitter on Friday that he would not be involved in this summer’s Ashes, after being told by Ashley Giles, the new director of England cricket, that his five years in the role was being brought to an early end.

And, speaking on BBC Five Live on Monday evening, Ramprakash insisted he had no regrets at the timing of his departure, adding that he was keen for a role with more responsibility in the future.

“Any time there is a change of management there can be movement,” Ramprakash told The Tuffers and Vaughan Show. “I was quickly signed up by Andrew Strauss. With a new man [Giles] comes different ideas.

“I have been lucky to do this job for five years and no one has an automatic right to keep doing it.”

Throughout his playing days, Ramprakash had a reputation for intensity – often to the detriment of his performances at international level, where he made just two centuries in 52 Test appearances.

However, in appraising his time with the current England squad, he said that the levels of relaxation and enjoyment within the dressing-room were notably high, and a credit to the easy-going approach of the backroom staff, led by Trevor Bayliss and Paul Farbrace.

“The environment at international level is better now‚” Ramprakash said. “The players integrate the newcomers and help them feel relaxed. The senior ones are good at welcoming the new ones.

“There are some fantastic people among the backroom staff,” he added. “Coaches can sometimes get in the way. Trevor allows the players to own the dressing room. He has no ego, is very patient and has a dry sense of humour. He keeps them happy and relaxed, which is an important thing at that level.”

Ultimately, however, a coach has to be judged by results, and in England’s recent Test campaigns, the blame for their erratic record has been placed squarely on the batsmen who have consistently failed to put imposing totals on the board.

England’s defeats in the first two Tests against West Indies earlier this year came after they had been bowled out for totals of 77, 246, 187 and 132, but Ramprakash insisted that several factors had contributed to their shortcomings.

“Top orders in Test cricket have been struggling all around the world – while the white ball often has not been moving at all,” he said. “There are some stats suggesting that wickets are falling more cheaply than at any time since 1959.

“Part of it goes to the type of line-up that you select,” he added. “We’ve got very aggressive players who play a lot of white-ball cricket. As a coach, when they come into Test matches, you want them to play to their strengths.

“The county scheduling makes it more difficult,” he added. “There is a preference for the white ball in June, July and August. An even spread of first-class cricket would help them. We don’t have the same number of players who are prepared to just hang in there against the moving ball.”

Looking to the future, Ramprakash said that he would be open to working in “franchise cricket”, adding that he had learnt a lot from his colleagues in the England set-up since being appointed to his England role in November 2014.

“If a position of more responsibility came along I’d love to have a crack at that,” he said. “I feel in a good position. I’m open-minded about the future.

“I’ve done it for five years. I’ve learnt a lot from Trevor Bayliss, Peter Moores, Paul Farbrace and Andy Flower, there’s no question about that.

“I don’t want to get pigeonholed as just a Test match batting coach. They play a lot of white-ball cricket.”