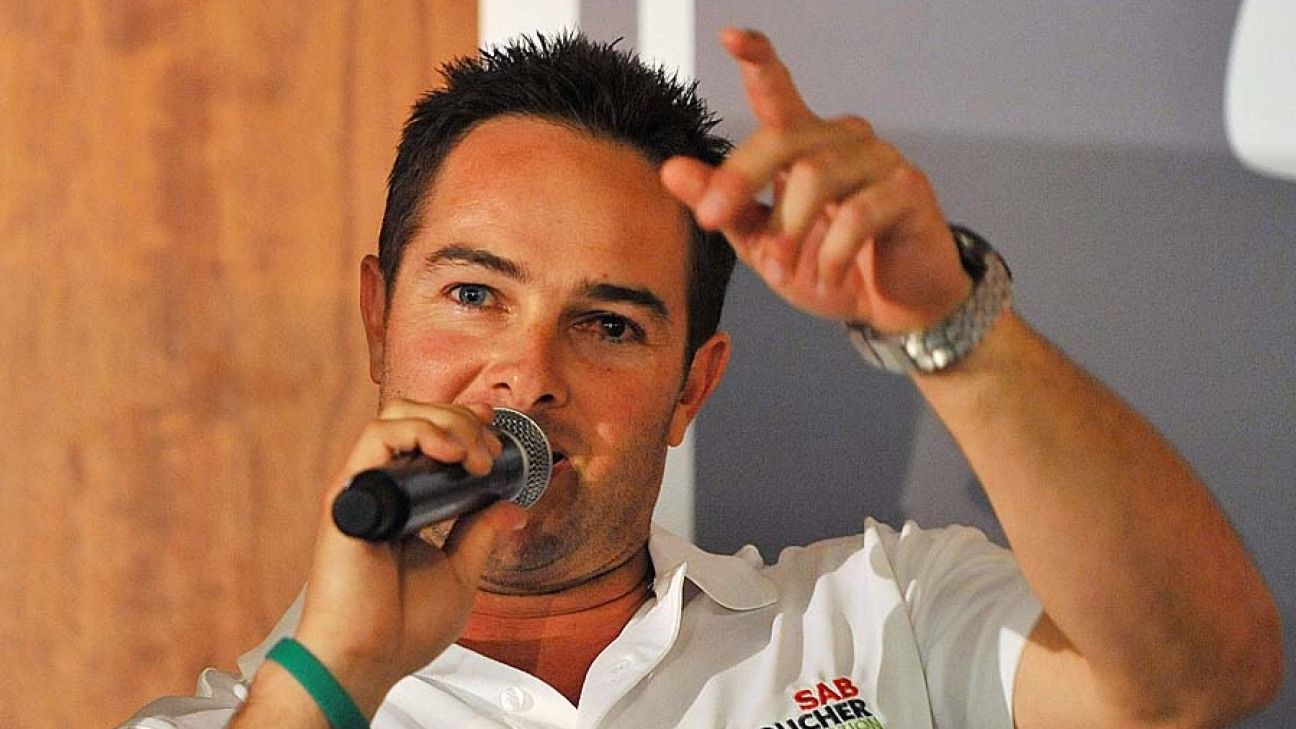 Mark Boucher, the former South Africa wicketkeeper and current Titans coach, will be unveiled as South Africa’s interim coach by acting director of cricket Graeme Smith on Saturday. ESPNcricinfo has learnt that interim team director Enoch Nkwe will stay on and work with Boucher; a source said the pair is “keen to work together”.

The Boucher news comes two days after Smith was named director of cricket for three months. A key part of Smith’s job was to appoint coaching staff for the men’s national team as it prepares to take on England at the turn of the year. There was doubt over whether Nkwe, who was appointed in August, would stay on under Smith, but that question seemed to be cleared up now.

It is also likely that former South Africa allrounder Jacques Kallis will be named batting coach in the near future.

Boucher was appointed Titans coach in August 2016 and is in his fourth season in charge there. In that time, the franchise has won one first-class trophy, two one-day cups and two T20 tournaments. They have also had Aiden Markram and Lungi Ngidi go on to be internationally capped.

Forty-three-year-old Boucher will take over at a time of strife for South Africa on and off the field. South Africa have lost five Test matches in a row following a forgettable performance at the 2019 World Cup, Cricket South Africa’s CEO stands suspended over allegations of misconduct, and the board is under mounting pressure to revamp itself.