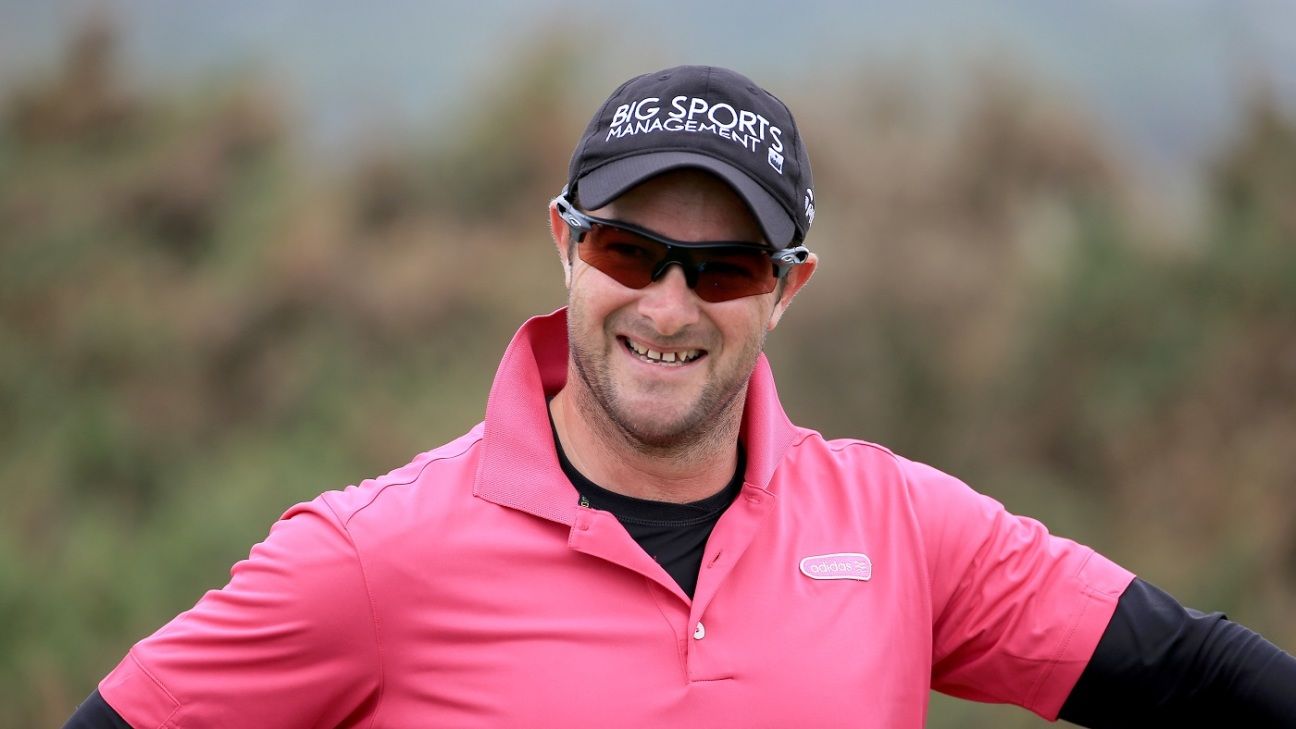 Mark Boucher has been appointed as the new head coach of the South Africa men’s team on a four-year deal, running until 2023, with Enoch Nkwe, who was the interim team director, taking up the role of assistant coach.

“I have brought Boucher on board because I feel he will bring the toughness to turn a young and inexperienced Proteas squad into a battle-ready outfit,” Graeme Smith, the newly-appointed CSA acting director of cricket, said in his first interaction with the media after taking up the new position. “With his experience of a long career as an international cricketer he has first-hand experience of what it takes to succeed in the Test arena.

“I have the highest regard for Enoch as well and I want to create a clear path for him to grow into a top international coach. At the same time there is a clear need to maintain continuity and stability in the Proteas management team and we will be retaining the technical support staff along with Volvo Masubelele continuing as team manager and Justin Ontong as fielding coach.”

Smith mentioned that he would be appointing batting and bowling consultants over the “next couple of days”, with it looking increasingly likely that Jacques Kallis could take up the first of those positions.

The Boucher update came just three days after Smith was named director of cricket on a three-month term. A key part of Smith’s job was to appoint coaching staff for the men’s national team as it prepares to take on England at the turn of the year.

In other appointments and updates announced on the day, Linda Zondi has resumed as convener of the national selection panel, Faf du Plessis has been confirmed as the Test match captain, and Ashwell Prince will take charge of the South Africa A side for their upcoming three-day tour match against England, starting December 20 in Benoni. There will also be a two-day tour game prior to that in Benoni, from December 17, between the visiting side and a CSA Invitation XI. The first Test starts in Centurion on Boxing Day, and Zondi is expected name the squad for it on Monday.

“We will be announcing both the Proteas Test squad and the South Africa A squad to play England on Monday,” Smith said. “The Test squad will then go into immediate camp to prepare for the Test series and some of them will be included in the South Africa A team. Aiden Markram is likely to be the only player released for franchise duty in the 4-day series as he is in need of match practice after his lengthy injury-enforced absence.

“As far as my vision for the future is concerned, we need to rewind to performance excellence and that will be the focus going forward. Our public want and demand a world-class Proteas side and we must deliver on that. As far as my own future is concerned, I face a very busy and at times hectic three months and I am not going to look further ahead than that. I am sure everybody will understand that.

“Because of the time frame the Proteas Test squad is my most immediate concern and we will be rolling out plans for the Proteas Women and the under-19s, who both face important ICC global events next year, in the immediate future.”