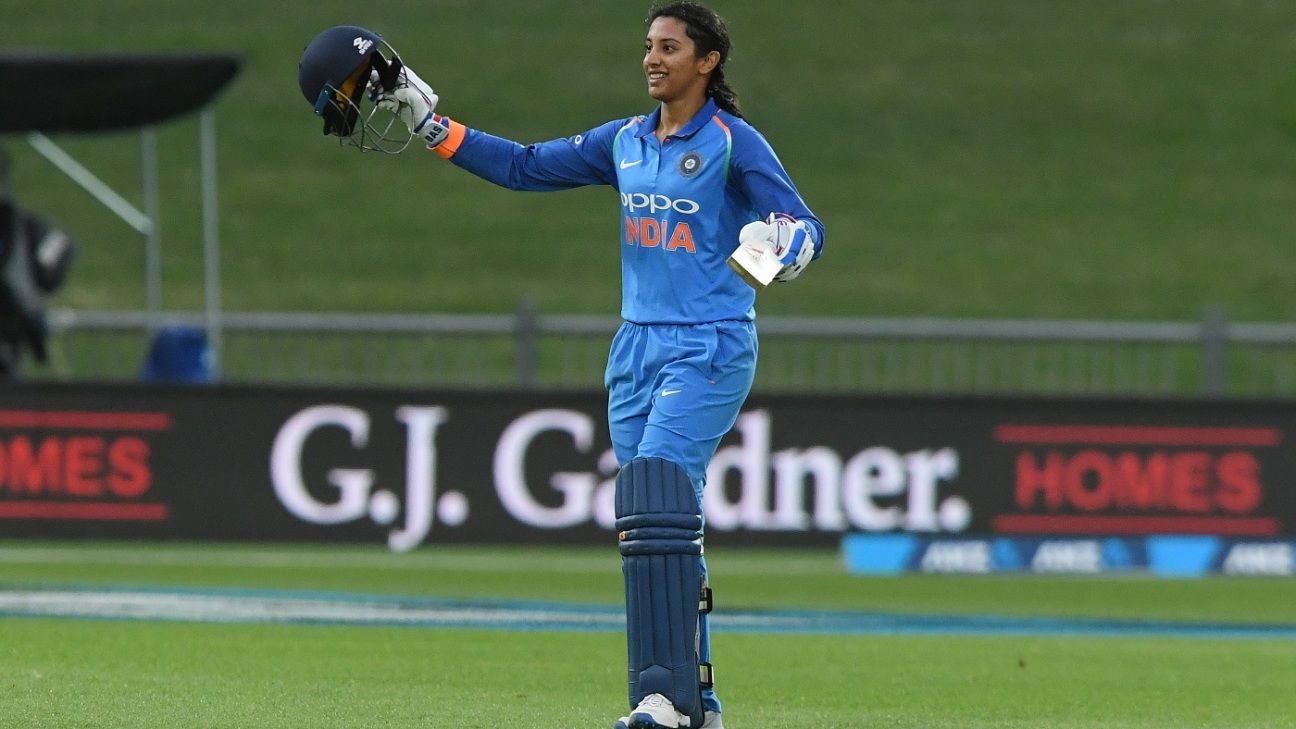 Much of the recent months in Indian women’s cricket has been dominated by squabbles, but come match day, the team produced a sensational performance. They were away from home. They were facing one of the traditionally strong teams in the circuit and none of it mattered. India spun New Zealand out for 192 and Smriti Mandhana helped chase it down with great authority, scoring her fourth ODI century along the way. Her innings, which was typically free-flowing, included nine fours and three sixes and wrapped up the game with nine wickets and 17 overs to spare.

The match-changing contributions, though, came from India’s bowlers. Their decision to field seemed to be backfiring with New Zealand’s openers putting on a fifty-run partnership. But in the 14th over, Deepti Sharma ran Sophie Devine out and also took care of her partner Suzie Bates as the score slipped from 61 for 0 to 70 for 3.

That opened up the middle order for Poonam Yadav, whose array of slow legbreaks got rid of New Zealand’s No 3, 4, and 5. Lauren Down was stumped for 0, while Amy Satterthwaite (31 off 45) and Amelia Kerr (28 off 60) could not make the most of their starts. New Zealand lurched from 136 for 4 to 148 for 7 and were eventually bowled out for 192.

India’s openers then put on a 190-run partnership with Jemimah Rodrigues scoring an unbeaten 81 off 94 balls with nine fours and Mandhana, falling to Kerr, only when victory was one hit away.