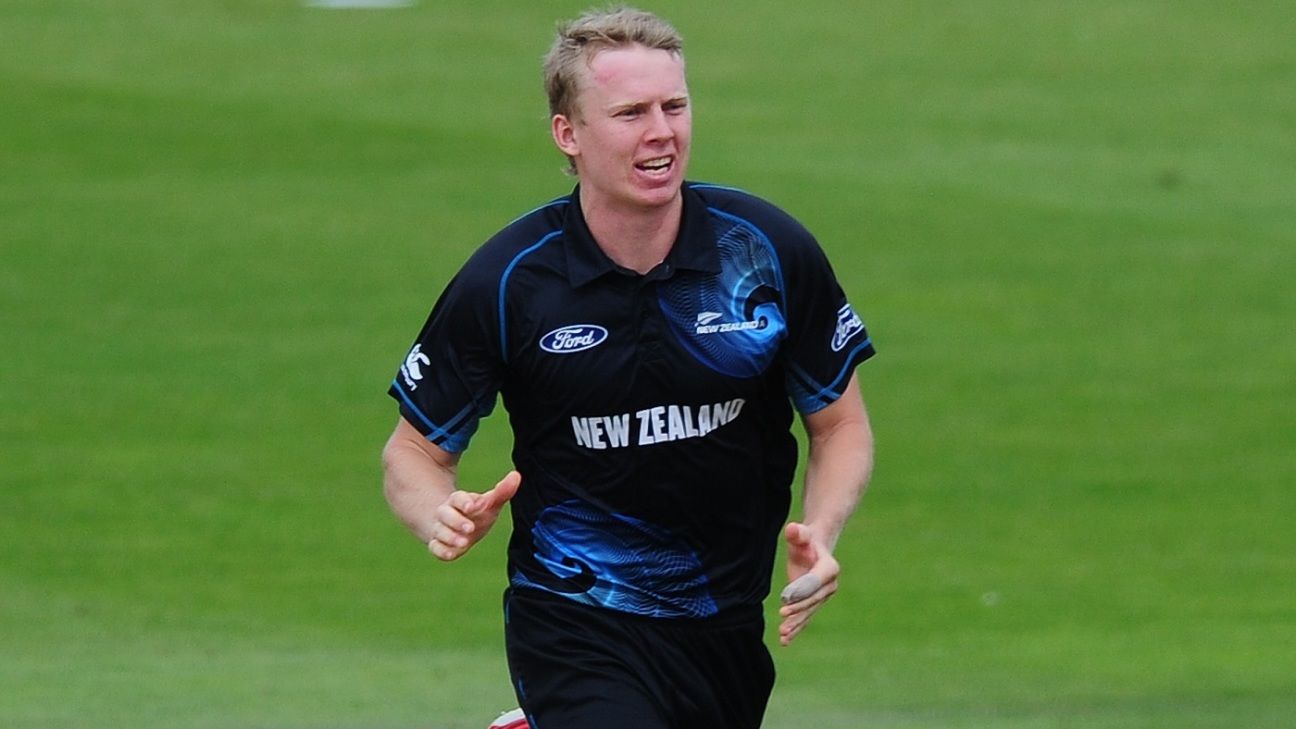 Toss: Sri Lanka won the toss and chose to bowl against New Zealand

Lasith Malinga won the toss and chose to bowl first in the T20I that closes out Sri Lanka’s as-yet win-less tour of New Zealand. Although the pitch appeared good for batting, Eden Park – with its short straight boundaries – is reputed to be a difficult venue to defend a score on.

Readers from the US can also watch the match LIVE here, on ESPN+

Fast bowler Scott Kuggeleijn debuts for the hosts, coming into the side on the back of excellent form in the Super Smash T20 competition, in which he had taken 4 for 18 for Northern Districts less than a week ago. Also in the hosts’ seam attack is Doug Bracewell, playing his first international in over a year. Bracewell had been in the ODI squad as well, but had not entered the playing XI through the course of that series.

Mitchell Santner – the spin-bowling allrounder – plays his first match after a long layoff as well. This is Santner’s first match since returning from knee surgery – the injury having kept him out since March.

For Sri Lanka, meanwhile, 23-year-old batsman Sadeera Samarawickrama gets his first game of the tour, having also been in the Test and ODI squads. Allrounders Asela Gunaratne and Seekkuge Prasanna have been omitted, with Sri Lanka preferring specialists for this match. Batsman Dhananjaya de Silva, and bowlers Kasun Rajitha, Lahiru Kumara and Lakshan Sandakan are all playing.

The weather is expected to remain good for the duration of the game.

New Zealand swept the ODI series 3-0, and had won the Test series 1-0.