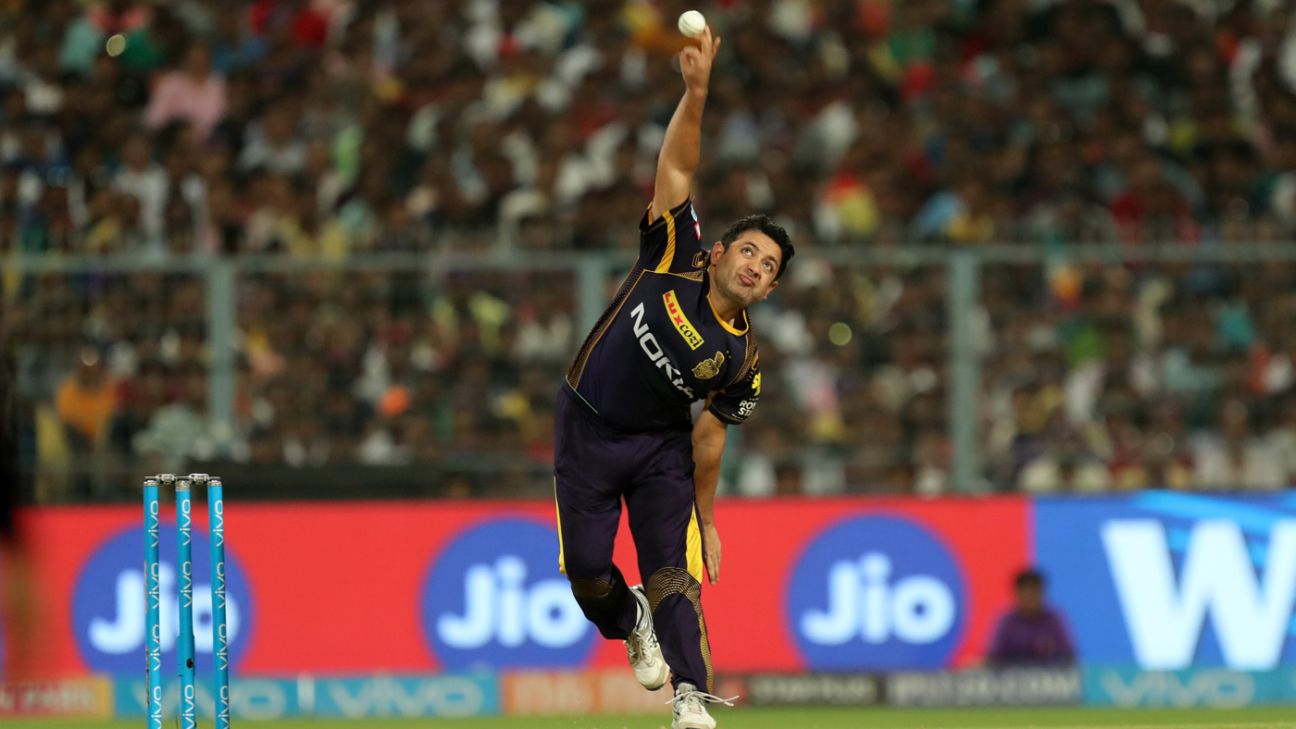 Spinners help Gujarat get on the points table

After being pushed to the bottom half of the Group A table in the Super League stage of the Syed Mushtaq Ali Trophy, Gujarat finally registered a win, their spinners applying the choke on bottom-placed Railways.

Led by Piyush Chawla, Gujarat’s bowlers restricted Railways to 110 for 9 in 20 overs and their batsmen then needed less than 16 overs to chase down the target, with Piyush Tanwar‘s unbeaten 55 setting up the run past the post.

The Railways innings did not get off the ground after they had opted to bat, as they lost their first five wickets within the Powerplay for only 36. The lower middle-order, particularly Harsh Tyagi (32 not out off 34 balls) tried to inject some fight and managed to push the score past 100 in the last few overs.

Apart from the three wickets, Chawla was also the most economical bowler, conceding 12 runs off his four overs, and was ably supported by offspinner Karan Patel (1-23) and Axar Patel (10 runs off 3 overs).

Gujarat lost captain Priyank Panchal in the first over, but by the time Railways managed to take a second wicket, Parthiv Patel and Tanwar had added 68 in 8.1 overs, as good as confirming the victory. Tanwar’s 55 came off 43 balls and included five fours and two sixes.