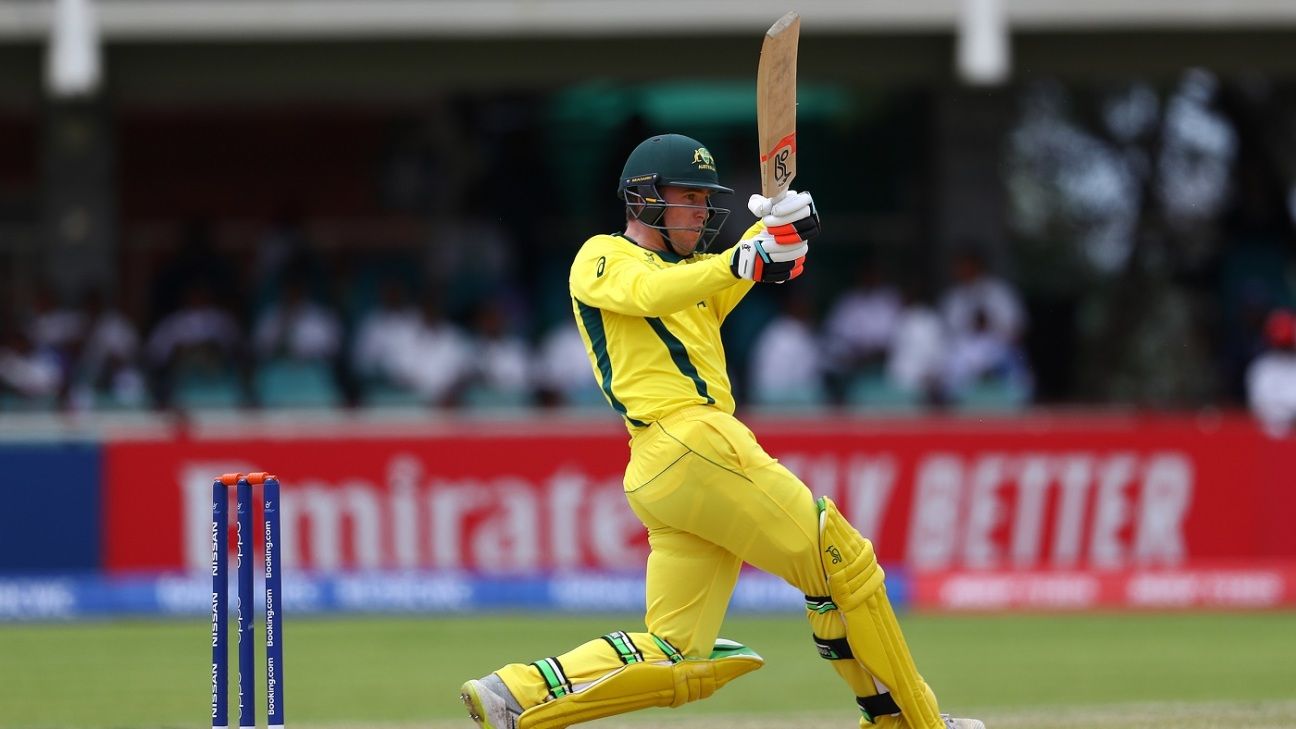 Australia continued to enjoy the edge over England at the Under-19 World Cup. Two years after Lloyd Pope’s astonishing 8 for 35 in Queenstown bowled Australia into the semi-final, Mackenzie Harvey struck a vital half-century in a chase of 253 to win a thriller by two wickets. This meant Australia and West Indies, the table toppers, are through to the quarter-finals from Group B.

Ben Charlesworth top scored with 82 for England, but found little support from the other batsmen. England were handily placed at 141 for 2 going into the last 20 overs, but managed to add just 112 more. That they eventually scraped past the 250-mark was due to Dan Mousely’s unbeaten 51.

In reply, Australia stuttered too after Harvey’s dismissal for 65. From 153 for 2, as they were reduced to 163 for 5 in 33 overs. The asking rate had touched six an over, with left-arm spinner Lewis Goldsworthy picking up vital wickets in the middle. Tanvir Sangha, the legspinner, chipped in with 21 to eat into the target, before Connor Sully and Todd Murphy‘s unbeaten 47-run stand for the ninth wicket carried Australia home.

Elsewhere, first-timers Nigeria were no match to 2016 champions West Indies. They were first run ragged on the field as West Indies scored 303 for 8, fuelled by half-centuries from Kimani Melius, the captain, (65) and Matthew Patrick (68). But it still needed a lower-order revival for West Indies to push forward from 199 for 6. Joshua James’ cameo of 43 off 30 provided the final kick.

Nigeria’s batsmen stuttered against the pace of Jayden Searles, who picked up four wickets to set them back. It was a blow they couldn’t recover from. Having struck a half- century, Patrick picked up two wickets to walk away with the top honours as Nigeria were bowled out for 57, losing by 246 runs.

‘We played a few too many shots because of the turn’ – Craig Ervine
Fantasy Picks – Healy and Perry are due, back them to fire
Wanindu Hasaranga’s Knock | Sri Lanka vs West Indies 1st ODI
CWI suspends John Campbell from bowling for illegal action
‘Dry him up’ – Neil Wagner’s plan for Virat Kohli