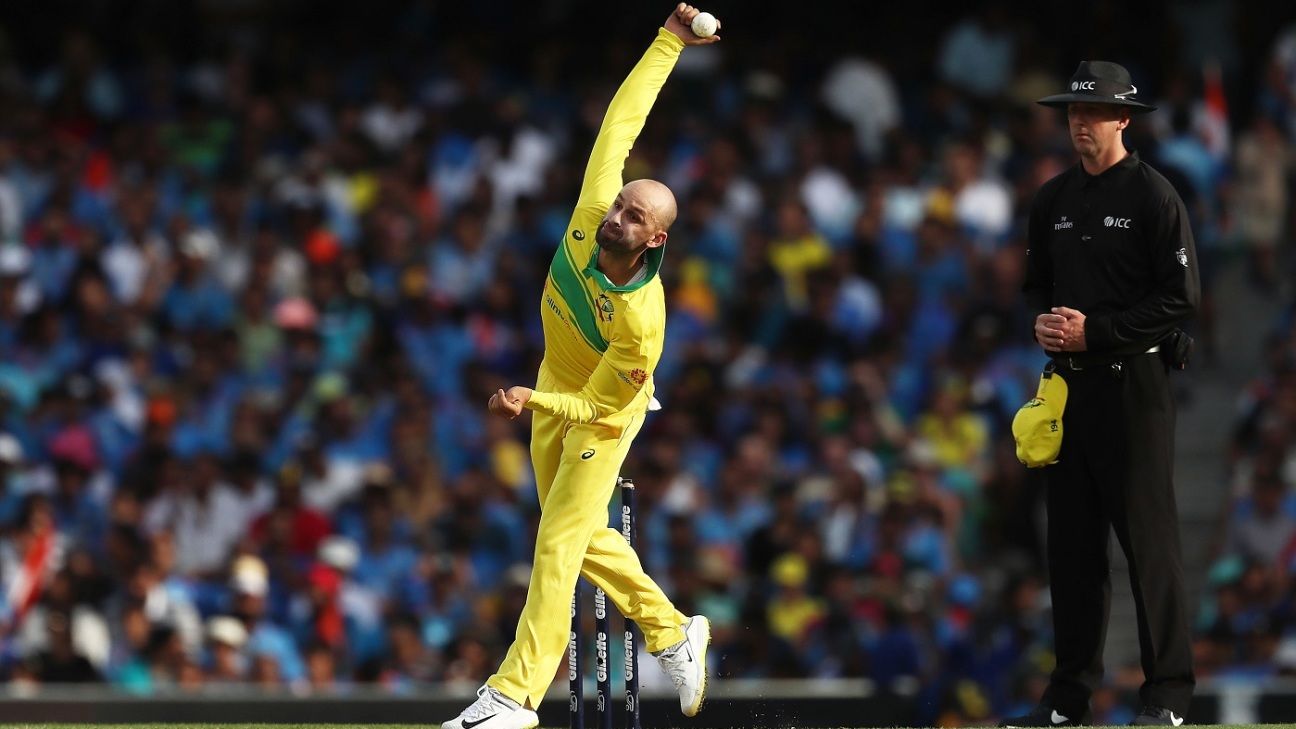 Nathan Lyon hopes to use his belated availability for the Big Bash to kick start a bid to cement a place in Australia’s World Cup squad as he embarks on the most sustained period of white-ball cricket in his career.

Lyon is available for the remainder of Sydney Sixers’ campaign which will include the final group match against Melbourne Stars and at least a semi-final next Friday with the Sixers assured of a knockout place. They are very likely to host the second semi-final but victory over the Stars on Sunday would confirm it.

If the Sixers make it to the final, Lyon would then fly to India the next day as part of Australia’s one-day and T20I squad for that tour with the prospect of heading straight on to the UAE to face Pakistan after that.

Although Lyon went wicketless in two ODIs against India last month, he looks in pole position to secure one of the spin-bowling slots in the final World Cup squad alongside Adam Zampa. Head coach Justin Langer endorsed the pair after that previous series with him calling Lyon, who has played just 17 ODIs since his debut in 2011-12, “probably the best offspinner in the world”.

“Hopefully my World Cup campaign, my selection, will start on Sunday,” Lyon said. “I just need to keep putting in good performances with the ball and making sure I can play my role, whichever side I’m playing in whether that’s the Sixers or Australia.

“I know my role in the Australian set-up with captain Aaron Finch, we just have to keep working on it and ensuring we are playing an exciting brand of cricket. There’s a massive couple of goals just around the corner for the Australian side.”

Though Australia lost 2-1 against India last month, they competed strongly with a reshaped one-day side. Lyon is aware that taking them on in their own conditions will be a tough examination.

“We get a great opportunity to play a lot of white-ball cricket before the World Cup so I think if we can go out and enjoy ourselves, make sure our preparation is right, then we can compete against the best in their conditions as well. It will be a great challenge for us, there’s no point shying away from that. It’s a great opportunity for a young side.”

Lyon’s return to Australia’s one-day set-up means he won’t be available for the final batch of Sheffield Shield matches which begin later this month. His next competitive red-ball fixture may not be until the end of July when Australia take on Australia A in their final warm-up match before the Ashes, but he is not concerned about losing touch.

“White ball, pink ball, red ball, it’s all pretty similar for me,” he said. “No doubt I’ll have training sessions where I’ll focus on nailing my stock ball and ensuring I’m in best shape for England come the Ashes. The best possible thing for me is to keep bowling cricket balls, it’s exciting. It’s a great opportunity to create something special over the next seven or eight months.”