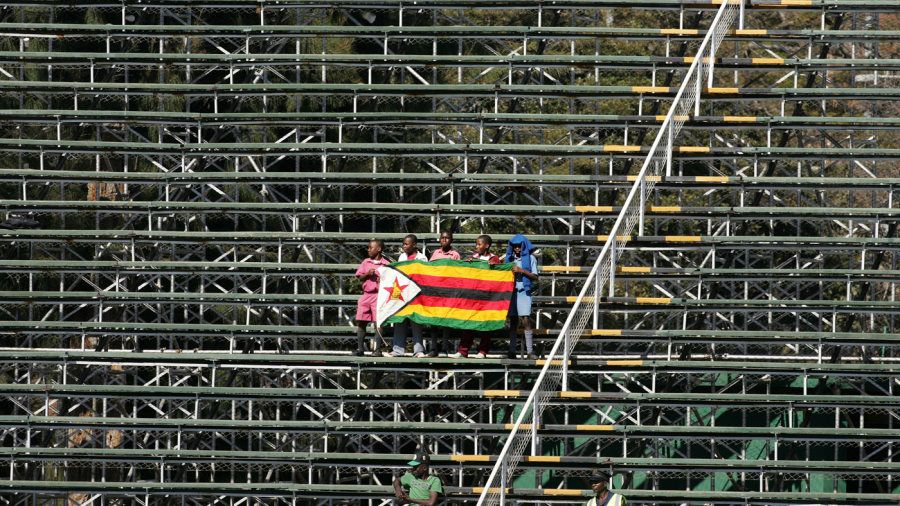 Play in the latest round of the Logan Cup, Zimbabwe’s domestic first-class competition, has been suspended due to the ongoing turmoil in the country.

Amid fuel shortages and a rising cost of living, doctors and teachers in the country have been on strike for better pay, and after the Zimbabwean government announced increases in the price of fuel on Sunday there were calls for a national strike starting from Monday.

Both Logan Cup matches, between Mountaineers and Mashonaland Eagles at Harare Sports Club and Mid West Rhinos and Matabeleland Tuskers at Old Hararians, went ahead on Monday before an afternoon thunderstorm brought play to a halt, but by Tuesday the situation in the country had deteriorated, with widespread protests and the deployment of police and the army. The ongoing instability meant that no further cricket has been possible, and the games were drawn.

The Zimbabwean government suspended access to the internet during the nationwide protests and the unavailability of normal communication channels has made it difficult to find clarity on the situation, but a cricketer confirmed to ESPNcricinfo that the games were stopped due to the unfolding crisis. Aside from the cricketers themselves, several members of the grounds staff, scorers and umpires live in satellite suburbs of Harare which have been most affected by the unrest.

Due to the general breakdown of order, travel to and from the two grounds being used – both close to the city centre – and outlying suburbs brought with it danger and uncertainty. As well as this, public transport, mainly in the form of commuter omnibuses, was not operating.

“Yes the Logan cup games were stopped due to the crisis,” the cricketer said. “A lot of the groundsman, scorers, umpires etc were travelling from Chitungwiza and surrounding areas and felt it was too dangerous to get to town. Also there was no omnibuses operating, so they couldn’t get there anyway.”

While some access to the internet in Zimbabwe was restored on Thursday, another cricketer confirmed what had been a “complete shutdown”.

ESPNcricinfo was unable to reach Zimbabwe Cricket for an official comment.