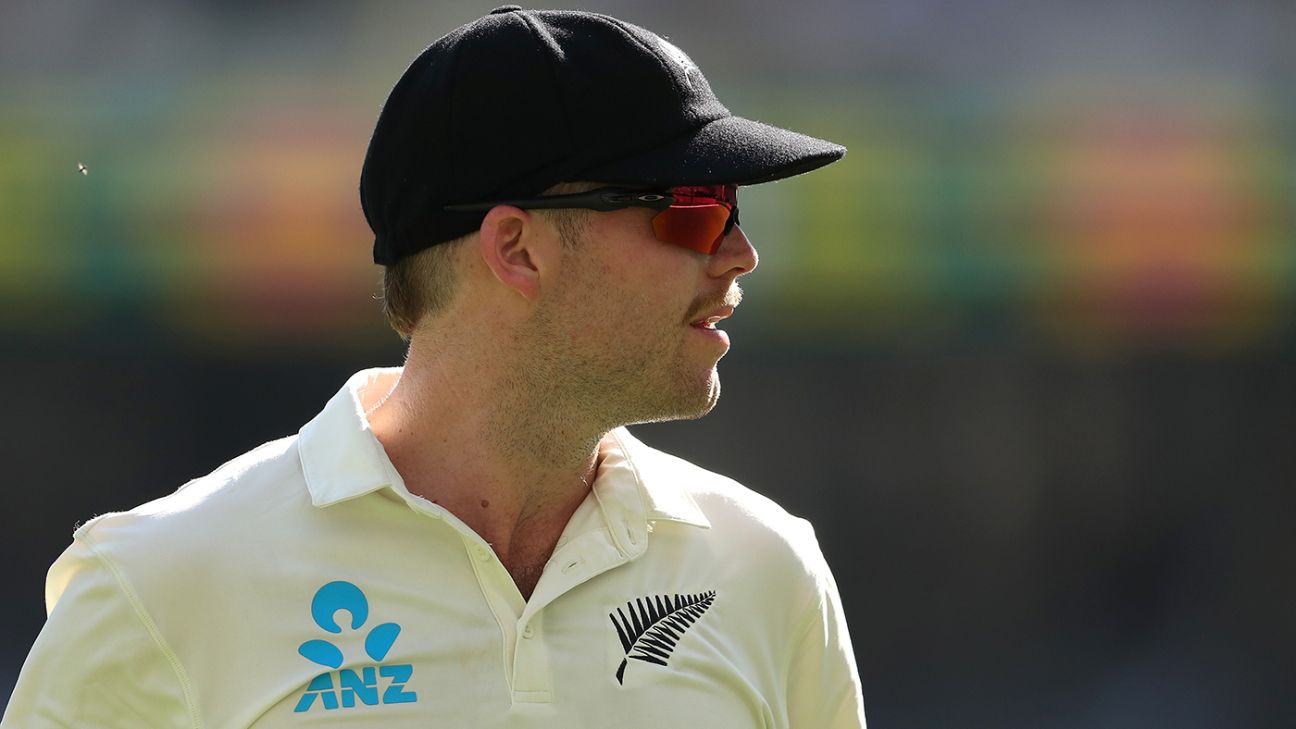 New Zealand have suffered a bad blow on the opening day against Australia in Perth with debutant Lockie Ferguson picking up a suspected right calf strain.

The injury occurred during the second session and he was quickly sent for an MRI scan to determine the extent of the problem. He wouldn’t bowl again on the first day and would be reassessed on Friday morning.

Ferguson had earned his chance after Trent Boult was ruled out having not recovered from the side strain he picked up against England last month.

He was denied a notable maiden Test wicket when Steven Smith was dropped at second slip by Tom Latham shortly before tea and pushed the speed gun into the high 140kph region.

New Zealand now face the prospect of being a bowler down for the remainder of the Test, putting a huge onus on Tim Southee and Neil Wagner along with the medium pace of Colin de Grandhomme and left-arm spin of Mitchell Santner.

Aside from Boult, the other pace bowler in the New Zealand squad is Matt Henry. After this Test in Perth there is a nine-day gap before the second Test in Melbourne.