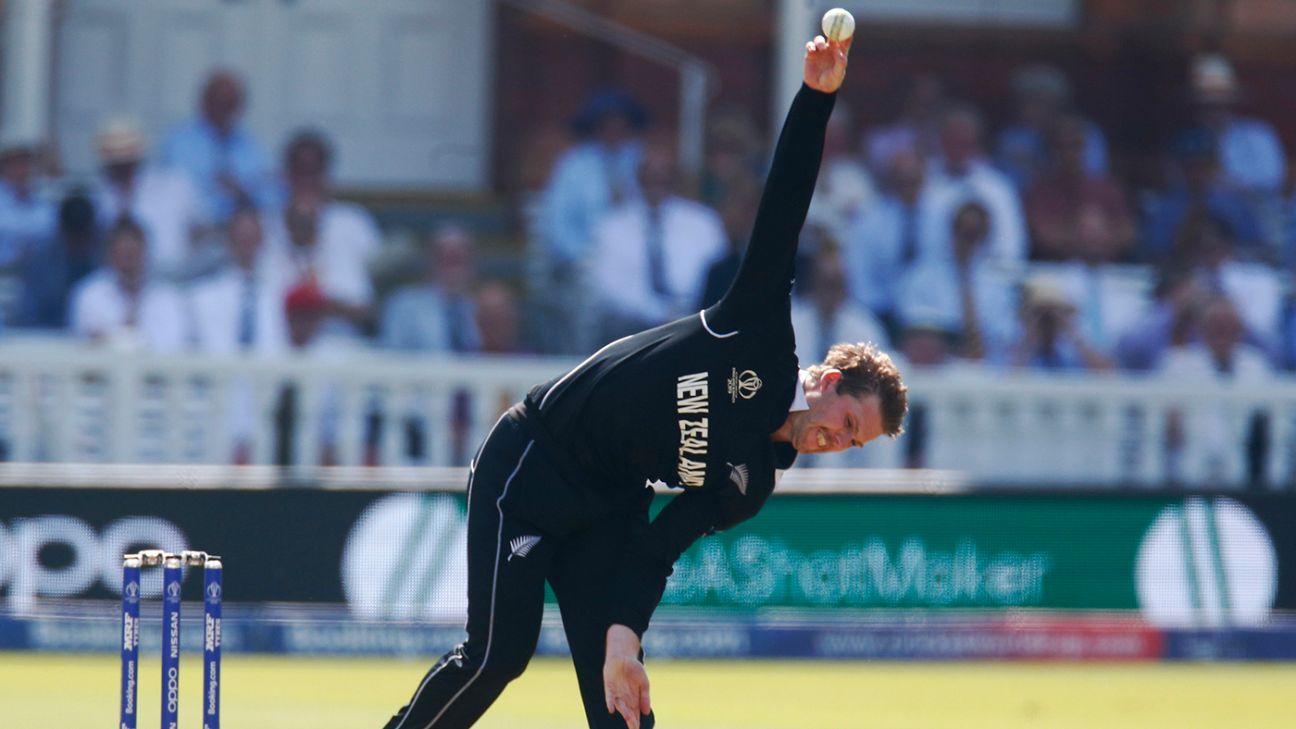 Lockie Ferguson will make his return from injury for the New Zealand XI in England’s warm-up matches ahead of their T20I series.

Ferguson suffered a fractured thumb at the start of the tour of Sri Lanka in August and the two practice matches at Lincoln on October 27 and 29 will give him a chance to get up to speed ahead of the T20Is.

He was one of the stars of the World Cup, finishing as New Zealand’s leading wicket-taker with 21 at 19.47.

“The thumb has healed well and I’m looking forward to having a hit-out at Lincoln,” he said. “While it’s obviously frustrating to be side-lined, it’s actually been good to take some time to freshen up and be able to return with plenty of motivation and energy. It’s the beginning of a really big summer of cricket and it’s exciting to be starting it against a quality England side.”

He will be joined in the New Zealand XI by current internationals Colin Munro, who will captain the team, and Tim Seifert.