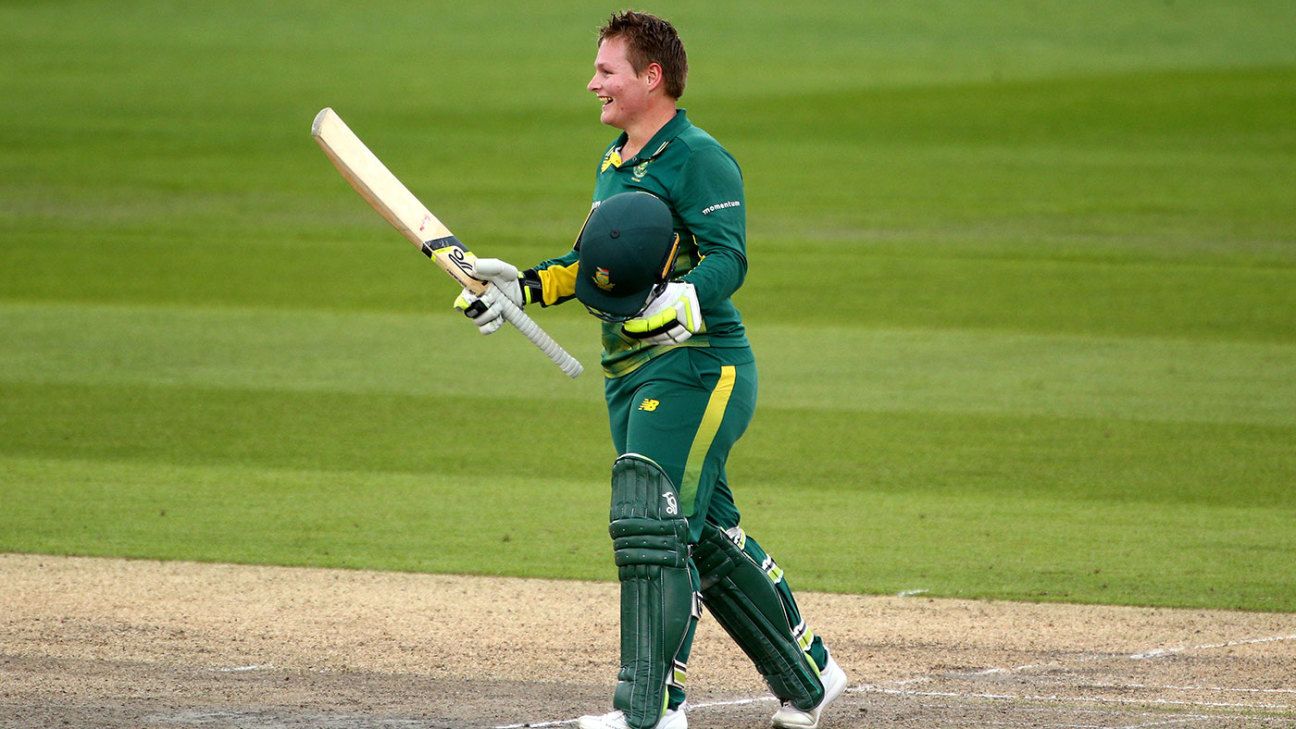 Opener Lizelle Lee has been withdrawn from South Africa’s squad after failing to meet the team’s fitness standards.

Lee, 26, is a senior member of South Africa’s squad, having played 73 ODIs, 57 T20Is and a solitary Test match. She had rejoined South Africa’s squad for the limited-overs series against Sri Lanka at the end of the month after turning out for Melbourne Stars in the WBBL this season. Lee scored 276 runs in 13 innings for Stars and was the only member of the Stars squad to score a hundred during the tournament.

Andrie Steyn has been named as Lee’s replacement, but she will only join the squad in time for the second T20I in Johannesburg and Laura Wolvaardt has been called up as back up for the first T20I. Steyn joins in the team on the back of consistent performances for Western Province Women in the CSA Women’s Provincial League, with 272 runs in her last four one-day innings, including a century and a fifty.

Seamer Zintle Mali is also out of the series against Sri Lanka with a grade one strain of the quadriceps muscle, but will remain in the camp as she works with the team’s physiotherapist Molebatsi Theletsani to be fit for the ODI series that will follow the T20Is.