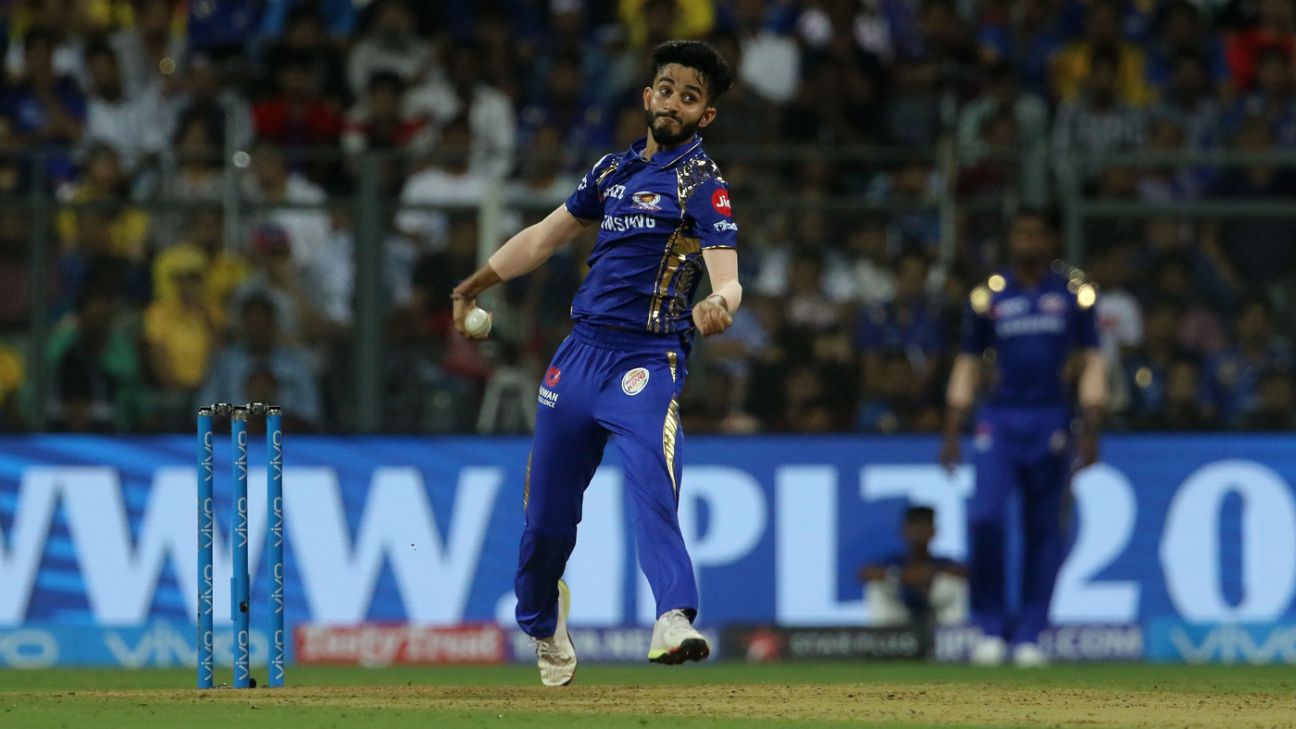 After Navdeep Saini and Shahbaz Nadeem had led the demolition job in England Lions’ first innings, Mayank Markande took charge in the second, picking up five wickets to help India A stroll to an innings-and-68-run win inside three days in the second and final unofficial Test, in Mysore.

The Lions, who had folded for 144 the first time out in reply to the Indians’ 392, did marginally better with Ben Duckett scoring quickly at the top, but once the opening batsman was dismissed for 50, they rolled over tamely enough.

The day began with the Lions at 24 for no loss, still 224 runs in arrears, with Duckett and Max Holden in the middle. Holden fell soon after start of play, lbw to Jalaj Saxena, as the scoreboard read 40 for 1.

ALSO READ: ‘People have opinions on me, and I understand why’ – Ben Duckett

Duckett played aggressively, hitting four fours and two sixes, but didn’t last long enough to make a real difference. He became the second man to be dismissed, Saxena trapping him in front too, having faced 61 balls, and there was no resistance of note after that till late in the script, when No. 7 Lewis Gregory swung his bat around for a 49-ball 44.

Markande got into the act with Ollie Pope’s wicket in the 26th over, and it was a freefall after that as all the Indian bowlers picked up at least one wicket. Markande was the star, sending back Steven Mullaney, Dom Bess and Zak Chappell before Gregory delayed the only result that seemed likely.

Markande finished off the game with Gregory’s wicket, for excellent returns of 5 for 31 – his third five-for in a short first-class career.

The win gave the Indians the series 1-0 after the first match, in Wayanad, had ended in a stalemate. India A had earlier won the five-match one-day series 4-1.