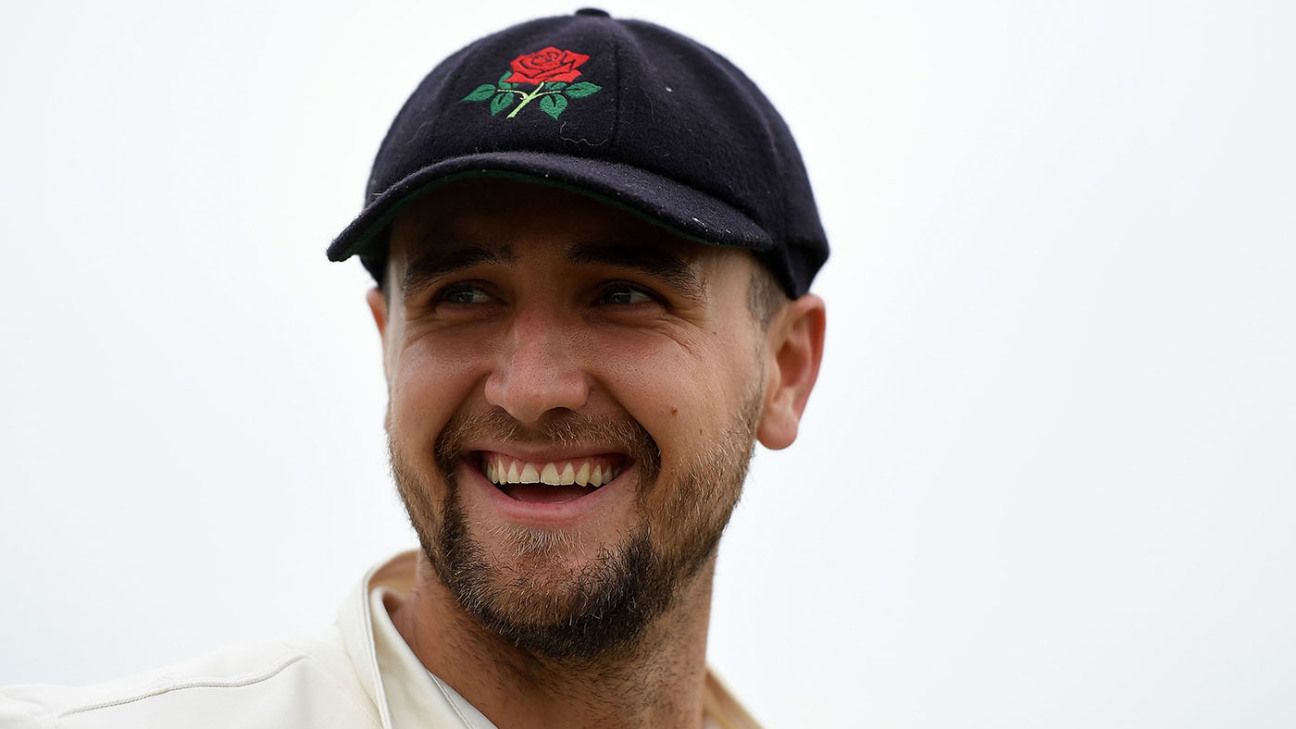 Liam Livingstone has decided against entering the upcoming IPL auction in a bid to return to England’s Test squad by impressing in Division One of the County Championship.

Livingstone, who is yet to win his Test cap but was part of the squad for the New Zealand series in 2017-18, played four games for Rajasthan Royals last season, but has left the franchise by mutual consent and will not put his name forward for the 2020 edition of the tournament.

While it is two years since his only taste of international cricket – a pair of T20Is against South Africa in 2017 – Livingstone is still only 26, and hopes that a strong start to the Championship season will put him back on England’s radar.

“I loved the experience of playing in the IPL,” Livingstone said, “but I have decided to put a renewed focus on first-class cricket next summer.

“I am committed to improving my game in all formats and I still have hopes of playing Test cricket; the best way to achieve that is by impressing in Division One.

“I hugely enjoyed being part of the County Championship side last season. The lads played some exceptional red-ball cricket and I am optimistic about what we can achieve together moving forward.”

After a lean 2018, in which he score just 336 Championship runs at 24.00 and failed to reach 50 as Lancashire were relegated from Division One, Livingstone enjoyed a better first-class season in 2019, making 599 runs at an average of 46.07.

“To have Liam available for the start of the season is welcome news,” said Paul Allott, Lancashire’s director of cricket. “He is a senior member of the changing room and undoubtedly improves our side in first-class cricket.

“With an enhanced focus on County Championship cricket in the early months of the 2020 season, we need to ensure we hit the ground running on our return to what will be a competitive Division One. Liam’s availability will help us to achieve this.”

He will be available to play for Lancashire for the whole of the County Championship and T20 Blast seasons, though will miss the One-Day Cup due to his commitments in the Hundred. He was widely expected to be picked early in the draft for the tournament by Manchester Originals, but was instead snapped up in the first round by Birmingham Phoenix.

Livingstone is currently playing in the Mzansi Super League, South Africa’s domestic T20 tournament, and has entered the draft for the Pakistan Super League. He will also appear in the Big Bash as one of Perth Scorchers’ overseas players, signalling that his hopes of making England’s squad for next year’s T20 World Cup are still alive.