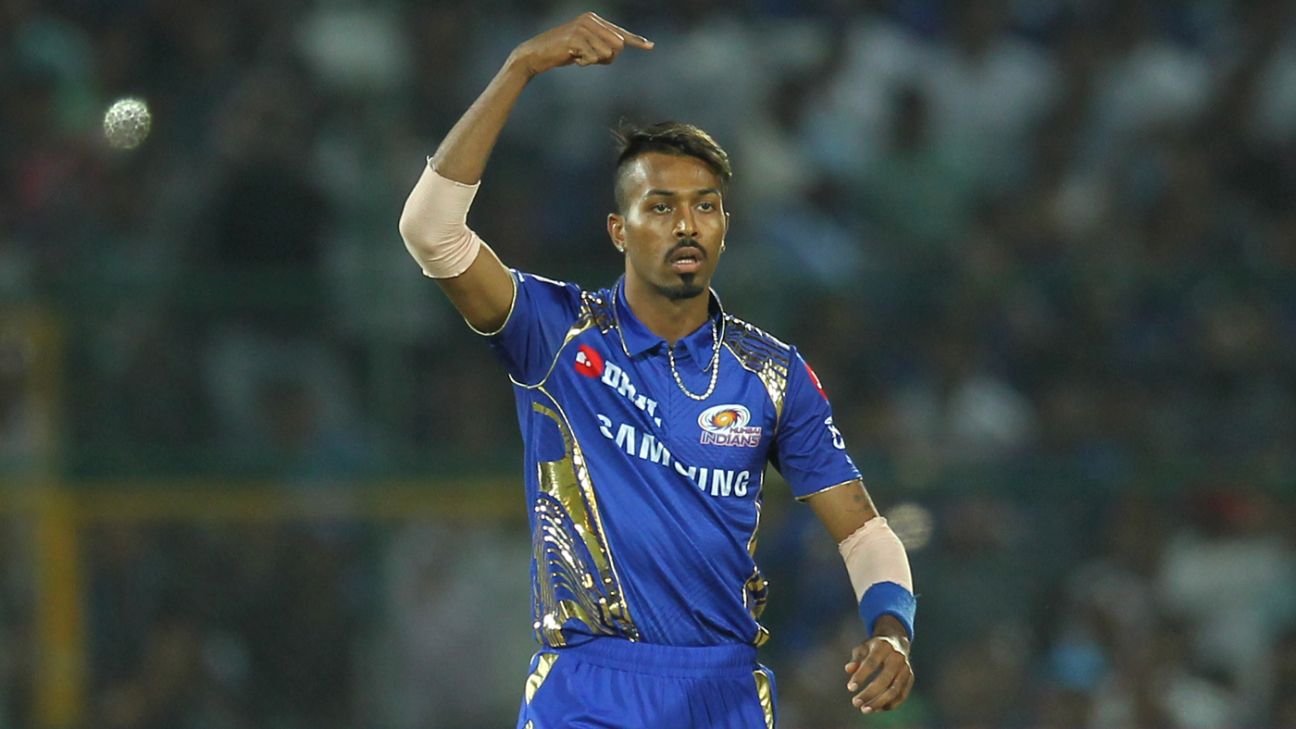 CK Khanna, BCCI’s acting president, doesn’t want the careers of KL Rahul and Hardik Pandya to be “kept in a limbo” and has urged the Supreme Court-appointed Committee of Administrators (CoA) to lift their suspension until the court issues a directive.

“I suggest that pending inquiry we reinstate both the cricketers in the Indian squad immediately and allow them to join the team in New Zealand at the earliest,” he wrote in an email, as reported by Press Trust of India.

‘They made a mistake, and they have already been suspended and called back from the series against Australia. They have also submitted an unconditional apology. We must not keep their careers in a limbo.”

Hardik and Rahul were recalled from the tour of Australia after the Test series, for comments perceived as misogynistic and sexist, on a TV chat show that was aired on January 6. Since then, both players have pleaded guilty to the charge of indiscipline and misconduct imposed on them by the CoA.

ALSO READ: Hardik Pandya and the man in the mirror

Having missed the ODIs in Australia, their hopes of an imminent return was dashed as the Supreme Court on Thursday adjourned the hearing – pertaining to Lodha reforms – indefinitely.

The fate of Hardik and Rahul is one of several issues that are due to be resolved, but can only be done after the appointment of an amicus curiae to replace Gopal Subramanium, who left that post recently after holding it for several years.

The disciplinary issue of the two players is tied to the appointment of a BCCI ombudsman, the board’s final adjudicating authority under its new constitution. The post has been vacant since Justice AP Shah finished his term in late 2016 and the Committee of Administrators has asked the court for directions on a new appointment.