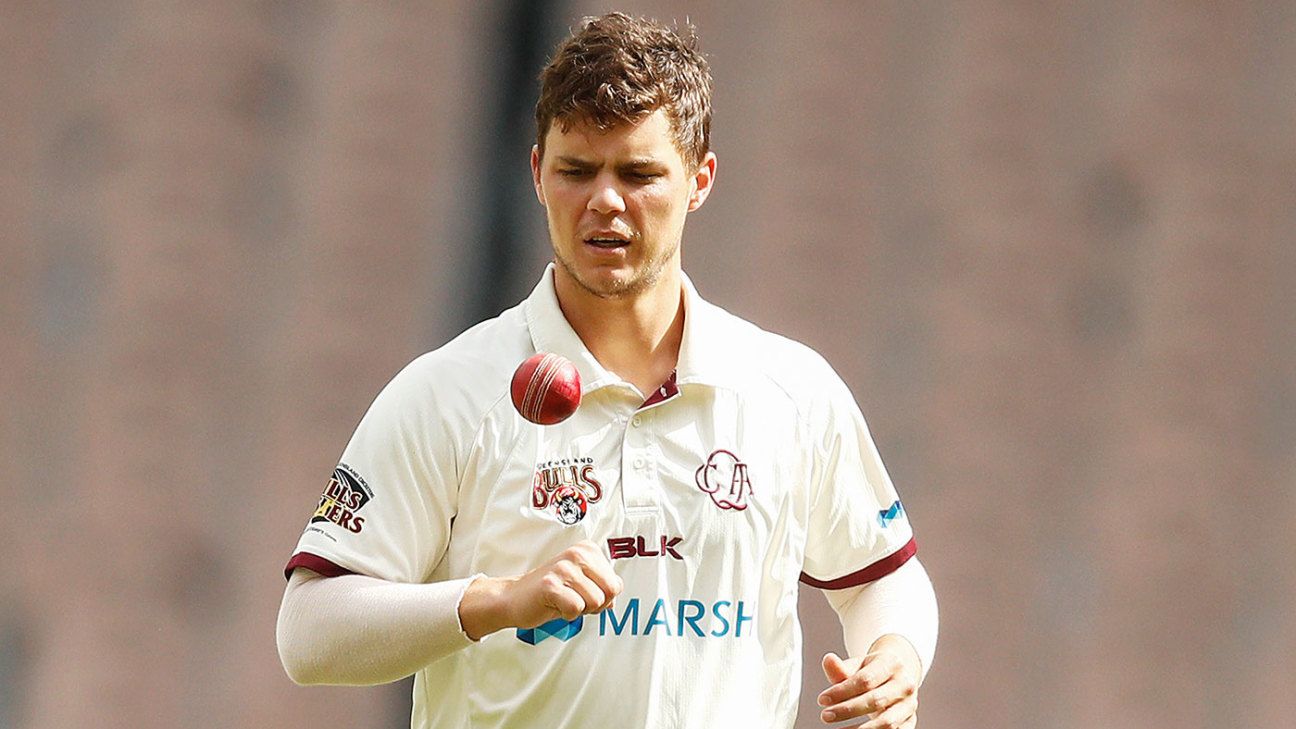 Mitchell Swepson, the Queensland wrist spinner, is in line for a Test debut at the SCG and a place on next year’s tour of Bangladesh after he was added to Australia’s squad ahead of the final match of the series against New Zealand.

Having first toured with Australia’s Test team to India in 2017, Swepson has been pulled out of the Brisbane Heat BBL squad in order to prepare for long-form bowling with the national squad during the Boxing Day Test at the MCG.

Peter Siddle, meanwhile, has been cleared from the Test squad to return to BBL duty with Adelaide Strikers, having been part of the team’s lead-in to the MCG Test, where he had enjoyed notable success for Victoria in Sheffield Shield matches this season. The spare bowling spot in the Test team went to James Pattinson in place of the hamstrung Josh Hazlewood.

“Having Mitch in Sydney gives us the option to play two specialist spinners if the conditions demand,” selection chairman Trevor Hohns said of Swepson. “We will make those assessments when we get to Sydney.

“Having Sids as the 13th man and his experience at the MCG has been invaluable. His insights have greatly assisted the fast bowlers for this Test and it was great having him around the group.

“James has been with the squad through the summer, has performed well in Sheffield Shield matches and is thoroughly deserving of his recall to the team.”

Swepson has claimed 12 wickets at 26.58 for Queensland so far this season, including a match-winning haul of 7 for 92 including a hat-trick against Victoria at the MCG. He looms as the most likely spin bowling partner for Nathan Lyon on turning surfaces in Bangladesh in June, though the allround abilities of Ashton Agar saw him play alongside Lyon and Steve O’Keefe in Bangladesh in 2017.

Tellingly, Swepson has dramatically cut his economy rate this summer, conceding just 2.36 runs an over when he had never before been taken for fewer than 3.78 runs per over in a Shield season. Australia’s tactics for Test matches under the coaching of Justin Langer have focused on a stifling pressure on opposing batsmen, particularly overseas.