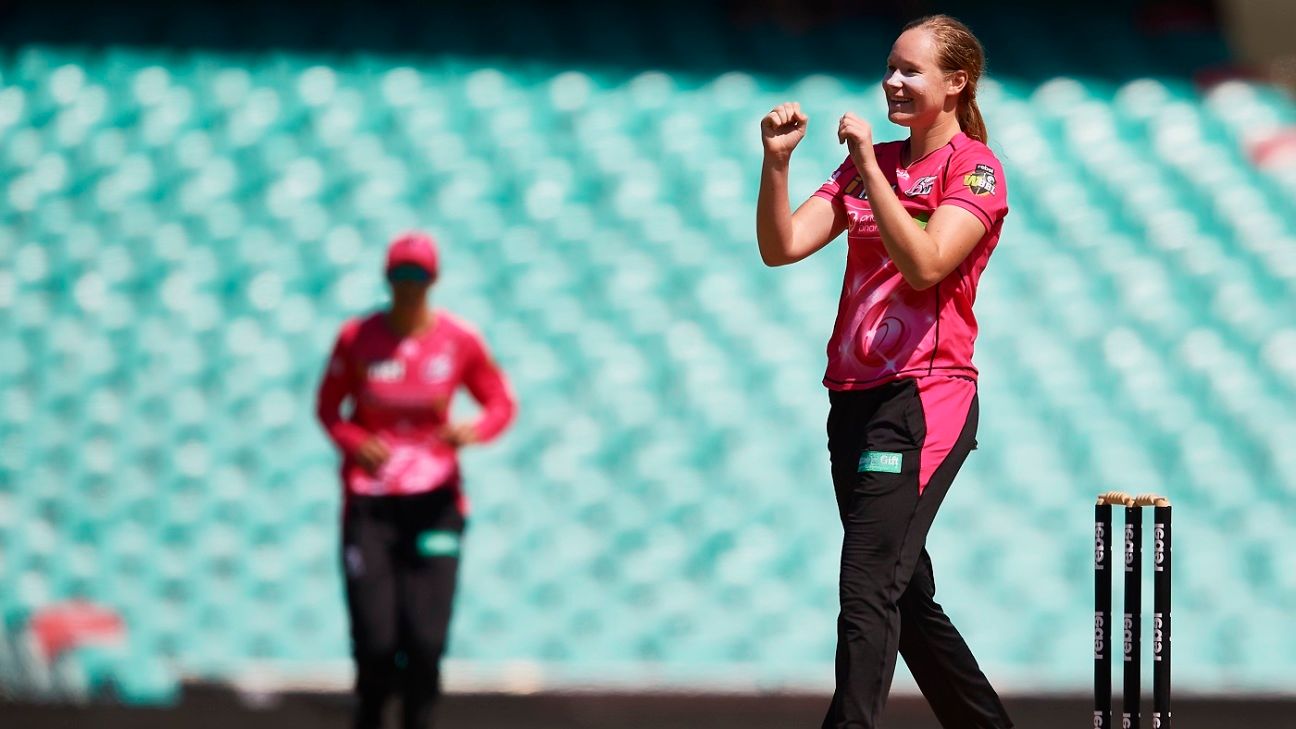 Left-arm seamer Lauren Cheatle is in line for her first international appearance in nearly two years after being recalled to Australia’s one-day squad for the Rose Bowl series against New Zealand later this month.

Cheatle took 14 wickets in the WBBL for Sydney Sixers and seven wickets in five matches in the recently completed Women’s National Cricket League. Jess Jonassen is also back in the mix after missing the series against Pakistan in Malaysia late last year.

Nicole Bolton remains unavailable as she continues her break from the game which started during the WBBL, while allrounder Delissa Kimmince who has been dropped and fast bowler Tayla Vlaeminck who is recovering from a knee injury.

“Nicole is unavailable continuing her leave taken during the Big Bash, while the decision was made not to rush Tayla back from a knee injury that ruled her out of the back-end of the Big Bash and last round of domestic cricket,” national selector Shawn Flegler said.

“Lauren Cheatle really impressed on the Australia A tour to India in October, and it’s pleasing to see her back playing regular cricket after a string of injuries and we’re confident that her ability to swing the ball will be a challenge for New Zealand.”

Elyse Villani is part of the squad as she continues to make good progress in her recovery from a hamstring injury sustained in the WBBL.

“All progressing as planned, Elyse will tick off the final aspects of her rehabilitation over the next week and we expect that she will be fully fit for the start of the NZ series,” Australia’s physio Kate Mahony said.

The selectors also named the squad for Governor-General’s match against New Zealand which will take place on February 28 at Drummoyne Oval. Heather Graham, who was named Domestic Player of the Year at the Australian Cricket Awards, has been included in a side to be captained by Alex Blackwell.