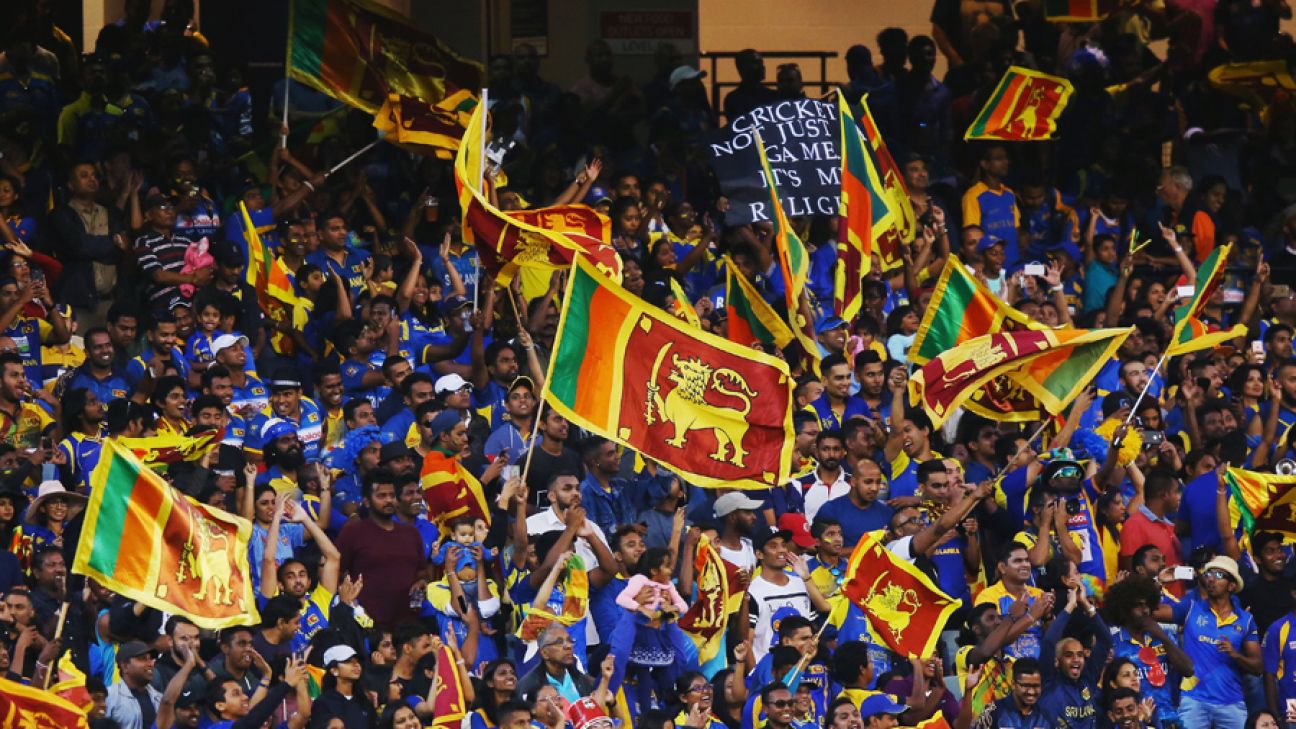 Sri Lanka Cricket is set to revive the Lankan Premier League (LPL), with September 8-28 tentatively set aside for the potentially lucrative T20 tournament.

“We have set the ball rolling and hopefully in August-September this year we will see the tournament taking place,” SLC secretary Mohan De Silva said, speaking at Monday’s launch of the Super Provincial 50-over Tournament in Colombo.

Bemoaning the cancelation of last year’s tournament, which had been the direct result of a prolonged period of administrative instability at SLC over the latter part of 2018, De Silva also claimed that it had significantly hindered Sri Lanka’s World Cup chances.

“It is very unfortunate that Sri Lanka Cricket was not able to implement the envisaged programs that we had planned in preparation for the World Cup due to the disruption in administration,” he said. “If the LPL tournament had gone ahead last September, we had arranged a much more competitive tournament, where players would have had the opportunity of competing with international players.”

While many of the details are yet to be finalised for this year’s tournament, it is understood that SLC is looking at five to six teams taking part, and the board is also expected to bring Russel Arnold back into the fold as tournament director.