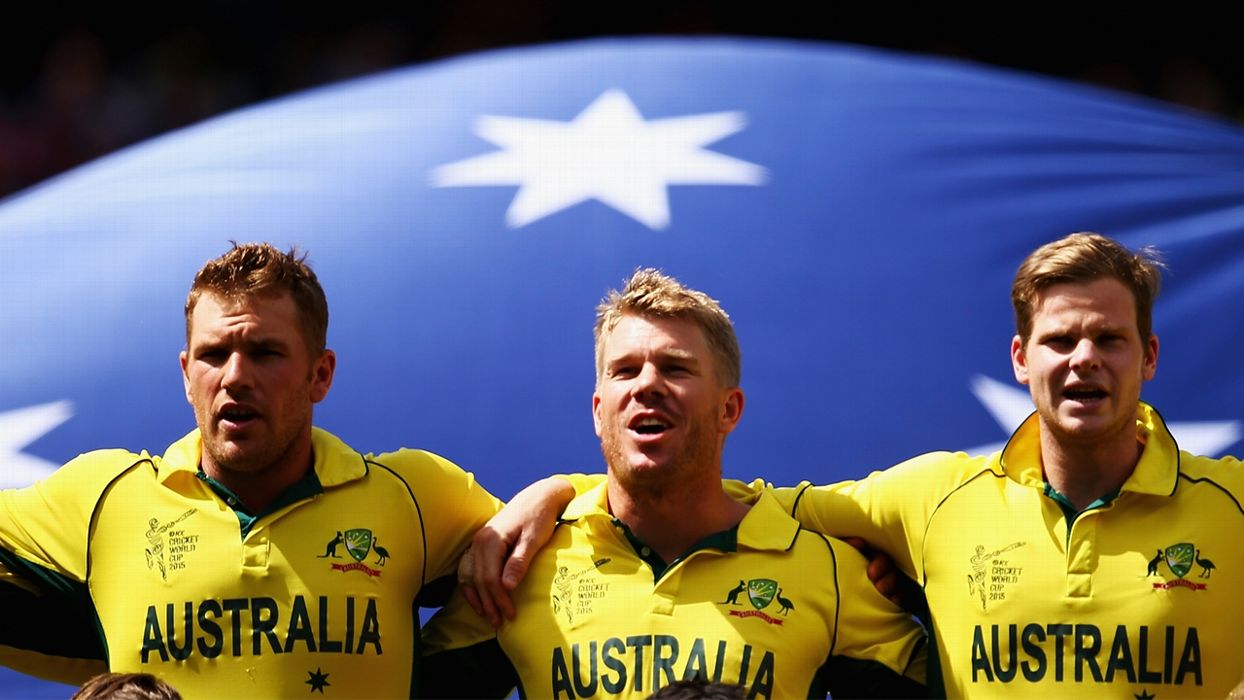 Tait: Handscomb was always going to miss out

Australia’s head coach Justin Langer has acknowledged how tough it was on Peter Handscomb to miss out on a spot in the World Cup squad, but said that it was impossible to ignore “all-time great”Steven Smith.

It was the clearest indication of where the final call on Australia’s 15-man squad came, with the team’s recent upsurge in one-day form having created a logjam for batting positions. With Smith and David Warner both eligible to return following their bans, two of the players who featured on the successful India and Pakistan series had to be cut and the axe fell on Handscomb and Ashton Turner.

The latter is less of a surprise after he didn’t get a game against Pakistan – despite his thrilling 84 off 43 balls in Australia’s record run chase in Mohali – but Handscomb had been a steady presence in the middle order since his recall, averaging 43.54 across 13 matches including a maiden hundred in that same Mohali match.

ALSO READ: The winners and losers from Australia’s big day

He also brought a second string with his wicketkeeping, which could have provided back-up for Alex Carey, but in the end the selectors couldn’t squeeze him in with Smith penciled in to be the middle-order accumulator, likely to bat at No. 4 behind Warner, Aaron Finch and Usman Khawaja in a yet-to-be-decided order.

Shaun Marsh could have been the other batsman with a few questions hanging over him, but he scored four centuries in eight matches – albeit all in losing causes – during the period Smith and Warner were absent, although he could now be shunted into the reserve spot.

“Selection is always hard, there’s no doubt about that. It’s the toughest part of the job. It has been for as long as I’ve been coaching but certainly last Tuesday was really tough,” Langer told RSN radio. “Pete is terribly stiff to miss out. He’s all class. I spoke to him yesterday. He’s literally all class. He’s another ripper.

“I can give you all the clichés, I can try to find some good reasons. But the truth is I can’t tell you how close he was to being selected. He had a brilliant time of it. He played exactly the role that we talked about for the back end of the ODI summer and in India and the UAE. He did a great job. He’s super fit and a terrific young bloke. He gets on and does his job. But we just felt that Steve Smith would play that same role and Steve Smith is one of the all-time greats of Australian cricket.”

Smith and Warner will join the World Cup squad for a pre-tournament camp in Brisbane early next month, which includes three non-international matches against a second-string New Zealand XI. They will be followed by two warm-up matches in England, one of which is against the hosts, before their campaign starts against Afghanistan on June 1.

“It was a strong process over the last nine or ten months particularly, just to keep an eye on how the boys were going. They went through a lot of life education I guess themselves because of what had happened.”

There remain a couple of injury concerns hanging over the World Cup 15, with Mitchell Starc and Jhye Richardson having been selected subject to fitness after their pectoral and shoulder injuries receptively.

Starc appears on track with his recovery and Langer was “confident” that Richardson would be fine having not needed surgery after the dislocation he suffered in the UAE. Chairman of selectors Trevor Hohns confirmed on Monday that Josh Hazlewood, whose back injury and lack of cricket ruled him out of the initial squad, and Kane Richardson were the first-choice reserve quicks if required.