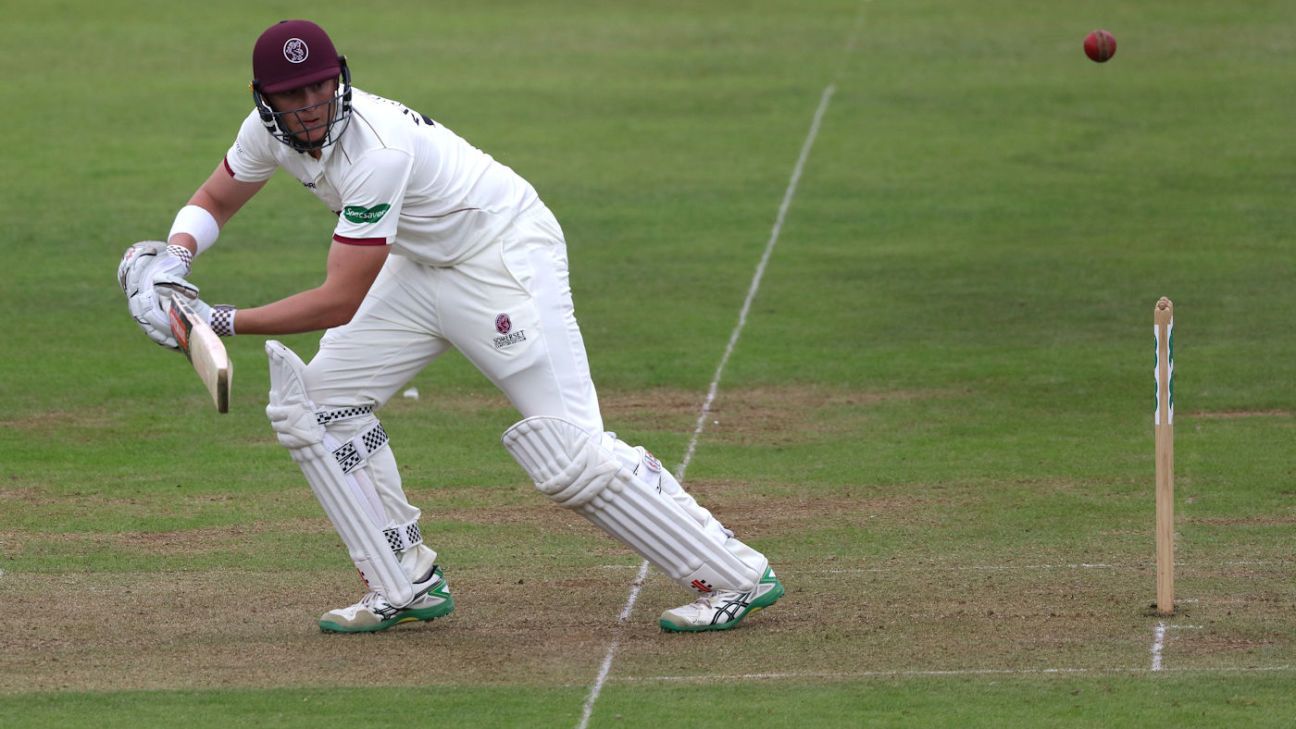 Australia head coach Justin Langer has urged Matt Renshaw to maintain his focus ahead of the first Test against Sri Lanka with a belief that the opening batsman has previously become sidetracked by thoughts of a berth in the team before it had come to fruition.

Renshaw, the Queensland left-hander, was one of three batsmen brought into the squad for the Brisbane and Canberra matches as the selectors made sweeping changes following the series loss against India. It appears he is in a battle with Queensland team-mate Joe Burns and the uncapped Will Pucovski to take two batting slots for the day-night Test at the Gabba.

All three have been named in the Cricket Australia XI to face the Sri Lankans in the pink-ball tour match in Hobart next week with that three-day fixture shaping as a play-off for who slots into the reshaped Test line-up.

Renshaw’s Sheffield Shield numbers for the season are poor – 199 runs at 19.90 – which was the reason he was overlooked in favour of Marcus Harris to face India. Langer suggested Renshaw, who was set to play against Pakistan in the UAE before suffering concussion, had got too far ahead of himself before the India series and the 2017-18 Ashes when Cameron Bancroft was selected ahead of him.

“Hopefully this last little bit for him is a brilliant lesson for a young player, who we know is very good,” Langer said. “In the lead-up to the Ashes he probably got a bit sidetracked about getting selected for the Ashes, in the lead-up to this India tour he probably got a bit sidetracked by getting selected and what happens. When you get sidetracked by the future or selection you forget to keep your eyes on the ball and be good at what you are which is a batsman.

“We know Matt is a good player and a great lesson should be learned for young batsman, think about now and the future will look after itself. No different to that CA XI, it’s a great opportunity for guys to think about that game and selection will look after itself. If they are sidetracked by getting selected in the Test team then the chances of them performing are lessened. That’s mental toughness, the sort of thing we like to see – that the guys are learning lessons and performing when all different pressures come on.”

Langer was happy for the pressure around the Cricket Australia XI match to be ramped up to see how the players coped with the added scrutiny. On Wednesday, national selector Trevor Hohns lamented the lack of red-ball cricket this time of the year on which to judge form and a decision has been made to elevate the CA XI match to something more akin to a Test trial.

“The more prestige we can put into that CA XI, you can see it’s more like a 2nd XI, it gives guys opportunities. It’s against Sri Lanka and under lights, you could say it’s a bat-off and that’s great,” Langer said. “If people think there’s pressure in that that’s great because when you get to Test cricket there’s a lot more pressure than batting for a spot in the team.”

The place for 20-year-old Pucovski was the most eye-catching call in the Test squad. He has played just eight first-class matches but scored a double-century earlier this season before taking a break due to mental health issues. Langer said his name had been talked about for some time and it was his ability to bat time that stood out

“A couple of years ago he played in an Under-19s tournament and he scored three or four hundreds on the trot and I kept hearing his name come up,” Langer said. “He’s got a very simple technique, from my understanding he’s got a great vision of what he wants to achieve in red-ball cricket which tells me he’s got some hunger. He’s got some ability and he’s got some performances on the board. We’re not bringing him in because he’s just a good young player, [he’s] a talented player who’s shown the ability to score hundreds at all different levels.”