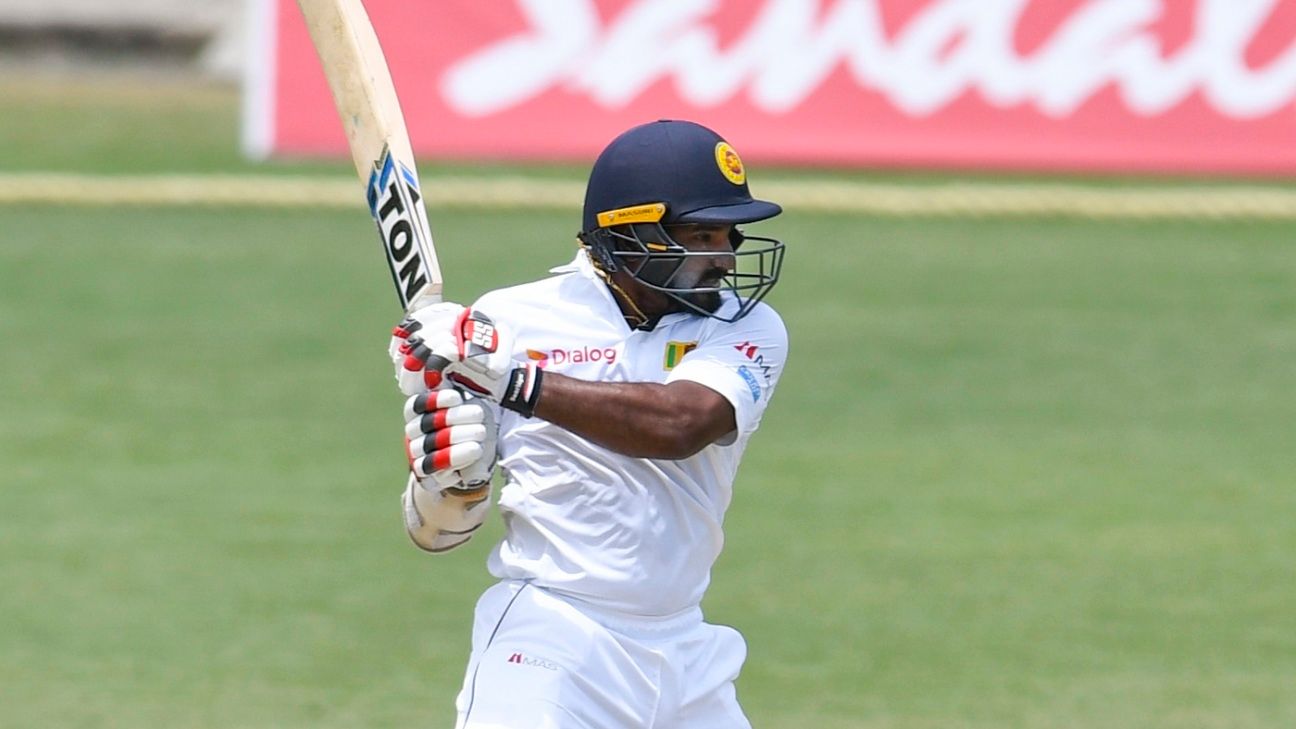 Batsman Kusal Perera has returned to Sri Lanka’s Test squad for their two-Test series in Australia, which starts from January 24. He is set to open the batting with Dimuth Karunaratne after Danushka Gunathilaka was dropped following scores of 1,3, 8 and 4 in New Zealand.

Angelo Mathews, who had been sidelined from the limited-overs series in New Zealand with a grade two strain in his left hamstring, has been ruled out of the Australia Tests too.

Mathews’ injury aside, Kusal Perera’s inclusion is the only change from the Test squad that toured New Zealand. Kusal Perera’s recent Test form isn’t encouraging either: he had only played three Tests in 2018, scoring 92 runs in six innings in the Caribbean.