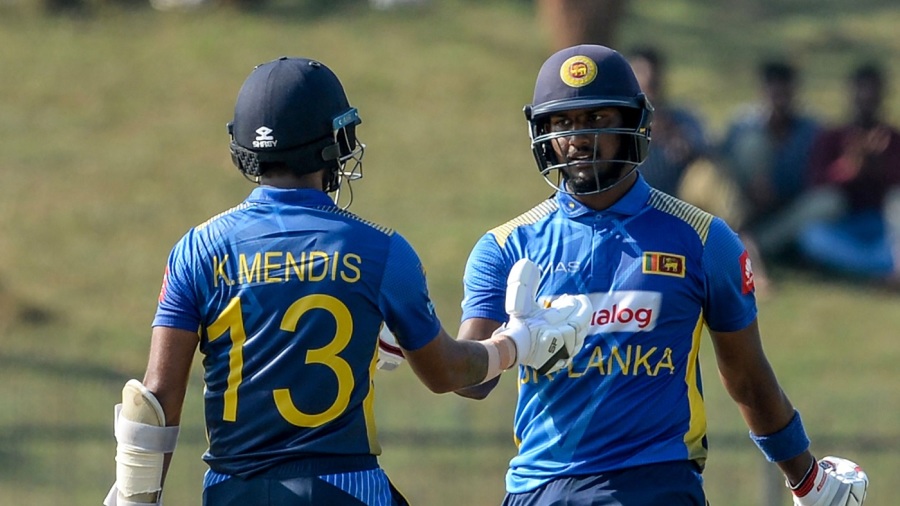 Sri Lanka won the toss and chose to bat in the third ODI, most likely because the Pallekele surface often has something for the seamers under lights. They also won their last match by 161 runs, batting first.

The hosts were unchanged for the dead rubber, with Dasun Shanaka and Niroshan Dickwella forced to sit out once again. Although it may have been tempting to give the fringe players in the squad an opportunity with the series already won, Sri Lanka have had such little success in ODIs in the past two years, they perhaps feel it is more important to try and get another win under their belt.

West Indies, meanwhile, left out Keemo Paul, despite his having played an excellent finishing innings in the first ODI. Paul was modest with the ball in Hambantota however, and has been omitted in favour of legspinner Hayden Walsh Jr, who played the first match but not the second. Walsh’s inclusion means West Indies have two specialist spin options – left-arm spinner Fabian Allen being the other – for the first time in the series.