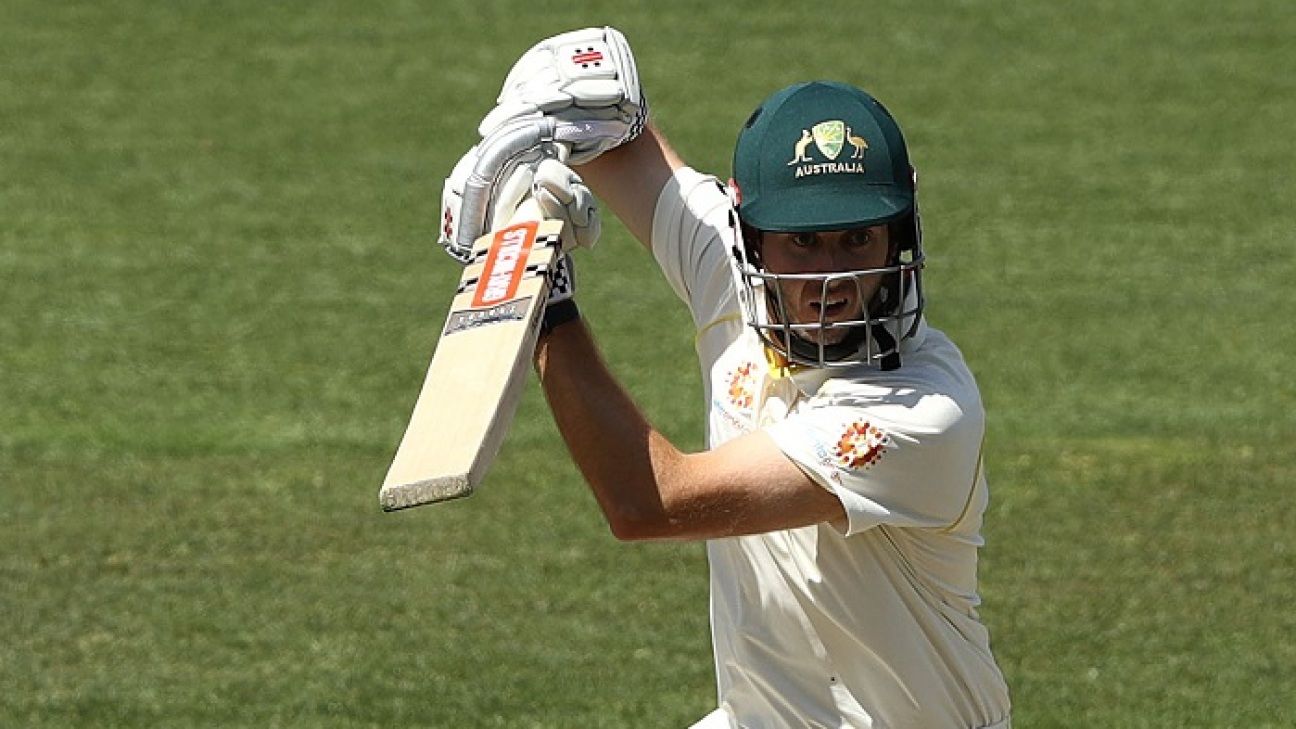 Australia’s selectors have added Kurtis Patterson to the Test squad at the last possible moment, to face Sri Lanka after the New South Welshman’s twin centuries in the Hobart tour match made his case undeniable.

Originally omitted from the group to play in Brisbane and Canberra, Patterson churned out unbeaten innings of 157 and 102 at Bellerive Oval before being informed on Sunday night he had been added to the squad and would join Tim Paine’s team in Brisbane.

Patterson’s inclusion means that he along with Joe Burns, Matt Renshaw and Will Pucovski are all vying for two spots in the Australian batting order, fitting in with Marcus Harris, Usman Khawaja, Marnus Labuschagne and Travis Head after Peter Handscomb and Shaun Marsh were dropped.

Trevor Hohns, the selection chairman, stated that Patterson had done all that was asked of him to earn a late call into the Test squad.

“Kurtis has been pushing his case for selection for some time, he has been a consistent top-order player for New South Wales, was a member of the Australian A tour of India prior to the commencement of our summer, and was most recently selected to compete in the day-night tour match against Sri Lanka in Hobart,” Hohns said.

“We have been asking batters around the country to score hundreds if they want to be considered for selection, and given Kurtis’ consistent performances for NSW and his two unbeaten centuries in last week’s tour match against our upcoming opponent, Sri Lanka, we believe he deserves to be added to the Test squad.

“Kurtis has joined the squad in Brisbane today to commence our preparations for the first Test starting on Thursday.”