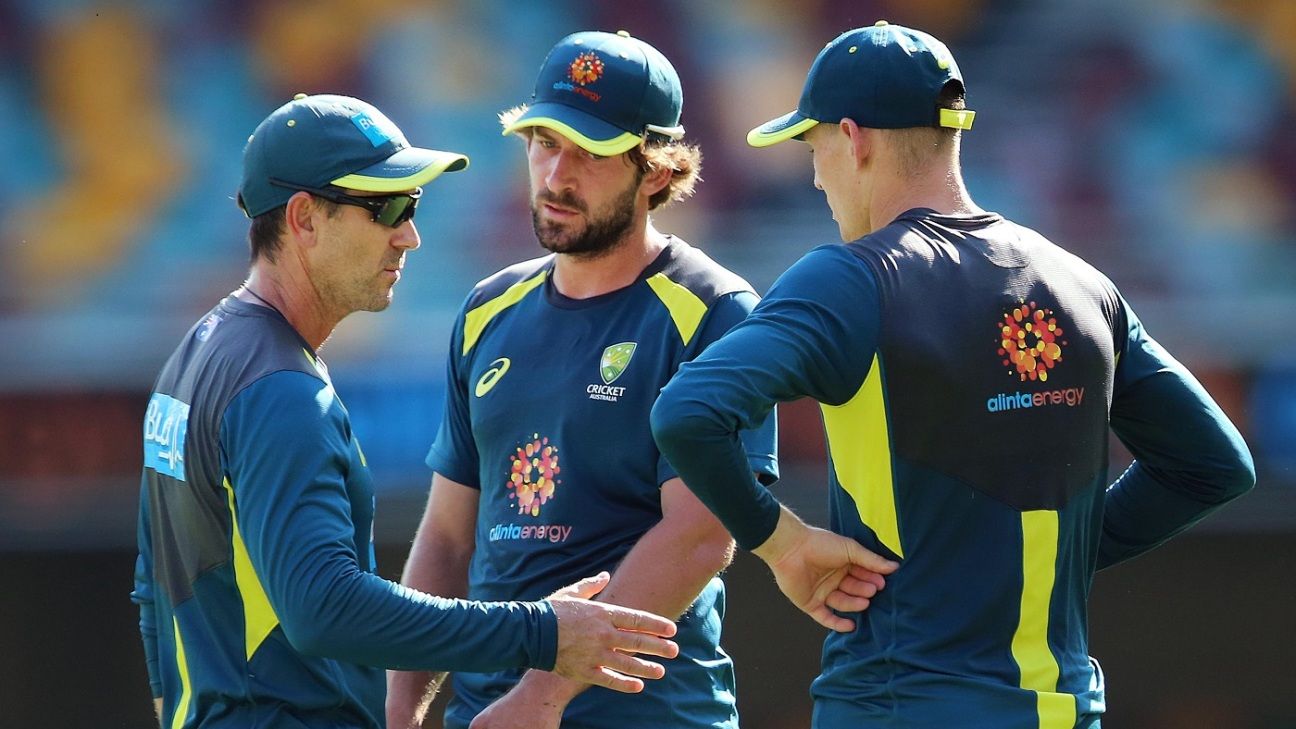 It is almost easier to count off these teams’ flaws, than their strengths.

Both top orders are unsettled. Sri Lanka’s because Angelo Mathews has been ruled out, and because a series of batsmen have failed to nail down the second opening spot. Australia’s because a debutant will play in the top six at the Gabba, following a poor batting series. Both attacks also seem to lack penetration when the ball goes soft and the wicket flattens out, on top of which, both teams are nursing poor recent records. Fittingly, this is a clash between the fifth and sixth-ranked Test sides (there is no chance Sri Lanka can catch Australia up in this series, because they are ten rankings points behind).

These are also the reasons, though, why this series could be exciting. Sri Lanka have never won in Australia before, and they have never really even come close. But perhaps, even the modest side they have brought over could have an outside chance of surprising the hosts. Suranga Lakmal is more-or-less a known entity, but the younger quicks – Lahiru Kumara, Dushmantha Chameera and Kasun Rajitha – are all capable of explosive bursts of bowling. So long as the pitch at the Gabba offers them something – and early signs are that it will – it isn’t impossible that a match-defining Australian collapse is sparked. Not unthinkable that a Sri Lanka quick has a career-turning series.

Australia, though, will perhaps go into the day/night Test with confidence that the opposition’s batting will falter even worse than their own. Although Sri Lanka’s batsmen did creditably in New Zealand, batting 90 overs in three of their four innings, they were poor in the practice match in Hobart, with no visiting batsman passing 50 through the course of the three-dayer. Though they are missing Josh Hazlewood through injury, Australia will be confident that in Mitchell Starc and Nathan Lyon, they have bowlers capable of running through Sri Lanka, as several generations of Australian bowlers have done before.

The last time these two teams met, Mitchell Starc was nigh unstoppable. On dusty Sri Lankan tracks ill-suited to his bowling, he reaped 24 wickets at 15.16, even as his team crashed to a 3-0 whitewash. The last year, however, was not especially kind to Starc. He averaged over 30 for the first time in five calendar years, and saw his strike-rate dip to 62. The first Test of the new year has not been great either – Starc collected match figures of 1 for 123 in Sydney. Thanks to the memories of 2016, though, the Sri Lanka batsmen will fear Starc most among the home quicks. A fast, bouncy deck and an opposition he has historically dominated may be the ideal scenario through which Starc returns to better rhythm.

Dimuth Karunaratne has proved he can grind out big scores in Asia’s testing pitches, but in typically seam-friendly conditions, his record remains modest. After three Tests in Australia, he averages 23.33 in the country (he averages less than 30 in England and South Africa), and is coming off a sub-par series in New Zealand as well. Now the side’s vice-captain, Karunaratne perhaps plays the most important role in the top order. If he can see off the new ball and get Sri Lanka to those overs in which Australia’s bowlers have recently struggled to take wickets, he puts the middle order in a good position to prosper.

For Australia, the most interesting debate was around the batting with plenty of things up in the air. In the end, Joe Burns was named as Marcus Harris’ opening partner, and Marnus Labuschagne and the uncapped Kurtis Patterson were included in the middle order, meaning Will Pucovski will have to wait for his debut. In the bowling department, Jhye Richardson will play his maiden Test, as he was picked ahead of the veteran Peter Siddle.

Having opened with him in Hobart, Sri Lanka may put Lahiru Thirimanne at the top of the order alongside Karunaratne. They also have a decision to make as to which of their three young quicks plays. Most likely, Kumara and Chameera – both of whom can regularly breach the 140kph mark – will play, but Rajitha is also a decent chance if the team feels swing and seam will play a big role.

The Gabba pitch was green on the eve of the game, which suggests it will have its characteristic pace and bounce, with plenty of movement for the quicks. The weather is expected to remain good for the duration of the Test, with the temperature forecast to hover in the low 30-degrees range in the afternoons.