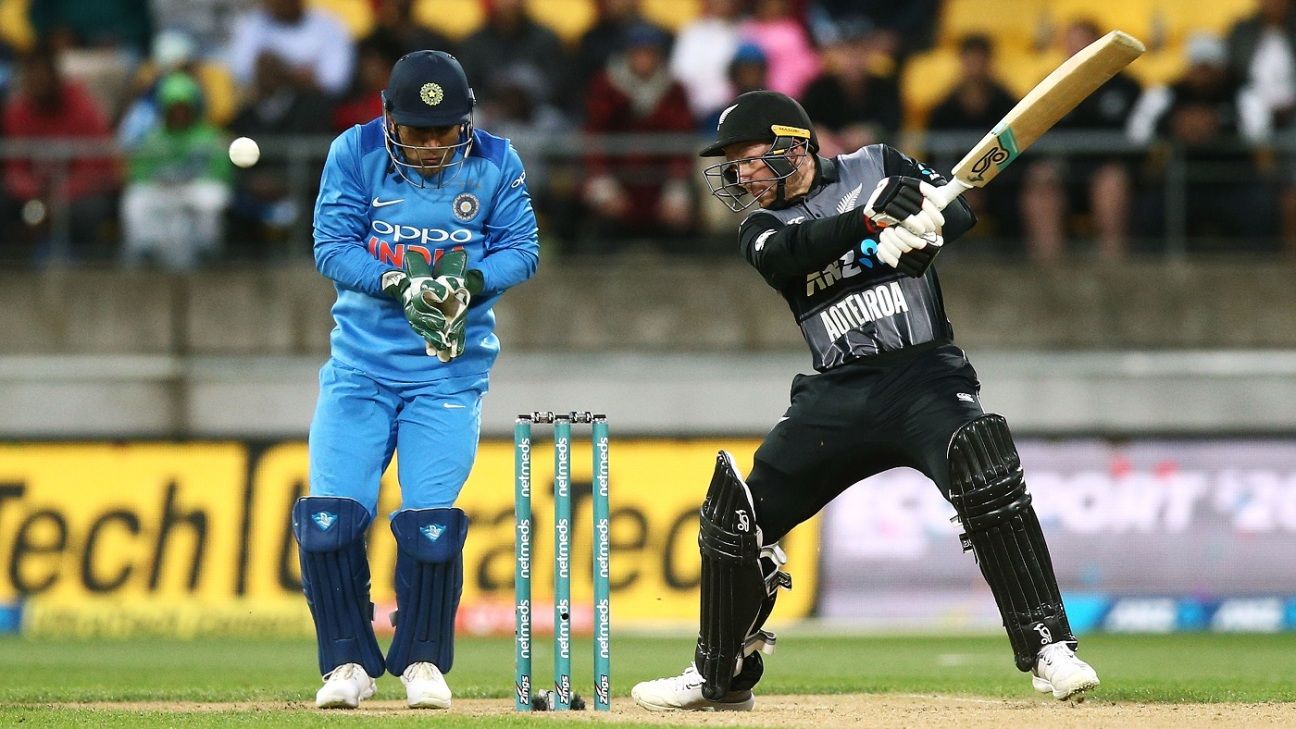 Kane Williamson, the New Zealand captain, elected to bat with the hosts looking to secure the three-match T20I series at Eden Park in Auckland, two days after inflicting an 80-run pounding, India’s biggest loss in terms of runs in the format.

Both sides are unchanged from Wellington, meaning Kuldeep Yadav continued to sit out with India fielding three allrounders in the Pandya brothers – Hardik and Krunal – and Vijay Shankar. Rohit Sharma said he wanted to bowl anyway, despite India conceding 219 in the previous game.

India are yet to beat New Zealand in a T20I in New Zealand, having lost all three they have played in the country to date, and would be looking to keep the series alive going into Hamilton, and give themselves a shot at rounding off their longish summer in the southern hemisphere without a series loss. For the record, New Zealand have lost four of their last five T20Is at Eden Park.