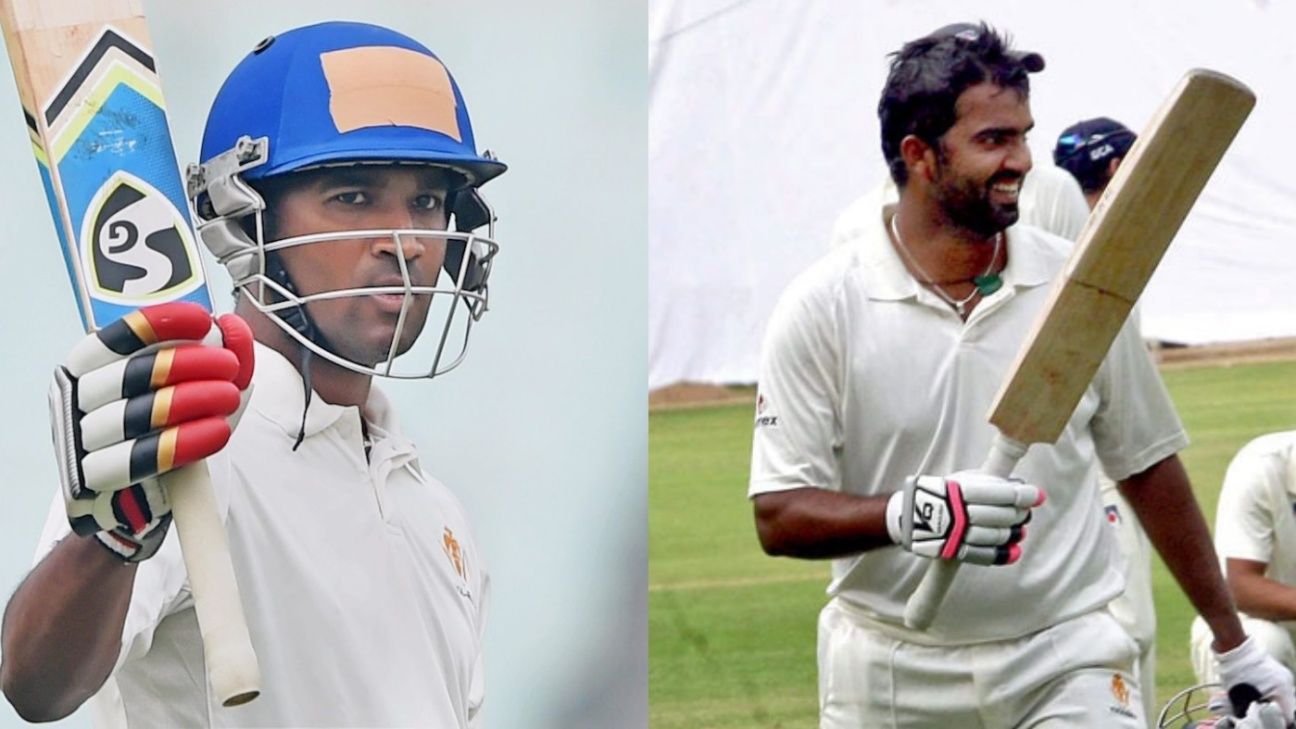 The 2020 edition of the Karnataka Premier League (KPL), including its player auctions, will not be held until the police completes its investigation of alleged match- and spot-fixing.

“We will definitely not conduct the KPL tournament matches till the investigation is completed and the final report from the police comes out,” Vinay Mruthyunjaya, the Karnataka State Cricket Association (KSCA) treasurer, told IANS.

“The entire activity regarding the KPL will only start after the investigation is completed,” Mruthyunjaya said. “The next edition of the tournament is around nine months away and hopefully, the investigation should be completed by then.”

Karnataka Police’s Central Crime Branch (CCB) has, meanwhile, set up a Special Investigation Team to investigate the case, in which former Karnataka Ranji players CM Gautam and Abrar Kazi were arrested on November 7. The police are also looking at the possibility of the players being honeytrapped into breaking the law.

“Today there are many non-playing cricketers involved [other] than those playing on the field, and it has become a business for them as they travel to Dubai, West Indies and other foreign countries and stay at five-star hotels,” Bhaskar Rao, the Bengaluru Police commissioner, said. “They have also indulged in blackmailing of players through honeytraps. The game has become insignificant and the activities of these betters have only increased.”

The Bengaluru Police has also served a notice to the KSCA, seeking extensive information on the various aspects of day-to-day running of the league and the background of players participating in it.

“The police asked for a lot of information pertaining to KPL tournament, teams, scorecards, video footage of all the matches, details of all the players, phone numbers,” Mruthyunjaya said. “We will check up, we did not have any formidable information in this regard. Let me discuss with our officers also.”

According to Mruthyunjaya, the KSCA is not privy to the recruitment procedure of cheerleaders, who are suspected to be involved in honey-trapping some of the players.

“We would not know; [the] police would be knowing. KSCA never employs cheer girls, the teams employ them,” Mruthyunjaya said.

The 2019 edition of the KPL, the first state-run adaptation of the IPL format that began in 2009, was held from August 16-31. The tournament is hosted in the second half of the year, and typically lasts just over two weeks, but has been pushed to three weeks on occasion.