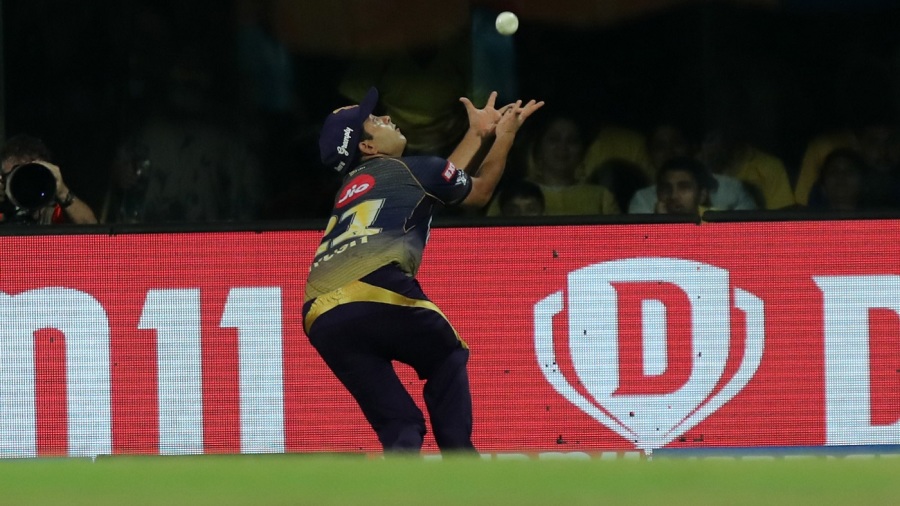 Theoretically, even one more win could be enough for Chennai Super Kings to make it to the IPL 2019 playoffs. On the road for the second of four straight away games, they come into this contest four points clear of the second-placed team, riding the MS Dhoni wave. The Super Kings captain averages 107 this season, and surprisingly, has the best strike-rate (127.38) among their batsmen who have faced fifty or more balls.

Apart from him, Ambati Rayudu has found some form, while lower-order batsmen like Ravindra Jadeja and Mitchell Santner have begun to establish themselves as big-hitting finishers. They find a way to post a par score on whatever surface they’re playing on nearly every time and take chases down right to the final delivery as often as possible. No opposition can afford to drop their intensity. You do that, and Super Kings will hurt you.

Second-placed Kolkata Knight Riders, though, find themselves in a precarious position. They’ve lost their last two games and one more could see them slip from second to sixth place by the end of the weekend. They’ve found success batting second every time this season, but teams are slowly beginning to pick up their weakness: batting first. As Dinesh Karthik said after their loss to Delhi Capitals on Friday, Knight Riders are susceptible to leaving a few runs on the field, and their spin bowlers haven’t found too much help on the Eden Gardens surface.

With a few injury concerns for Knight Riders, and five days until their next game against Royal Challengers Bangalore, defeat ahead of the break could dent their morale. But as long as Andre Russell’s by their side, they’ll know that they have a fighting chance right up to the final delivery.

The two sides met only four days ago, where Deepak Chahar and Harbhajan Singh left Knight Riders 47 for 6 into the 11th over. After that, Russell’s uncharacteristic – but much-needed – 44-ball 50 helped the team reach 108, but Super Kings chased it down with three overs and seven wickets to spare.