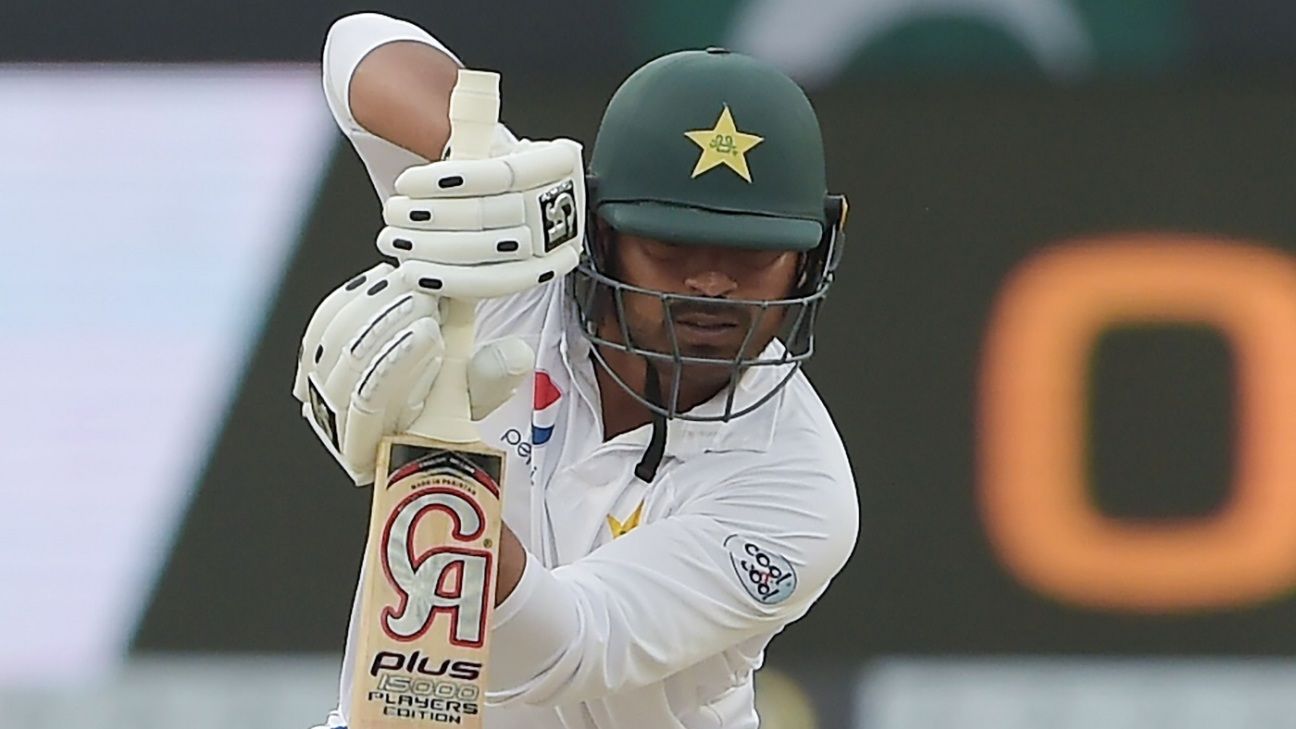 Haris Sohail has been ruled out of the remainder of the South Africa tour with knee injury. The middle-order batsman had missed the Boxing Day Test in Centurion, where Shan Masood was named his replacement in the playing XI just 90 minutes ahead of the scheduled start.

“Left-handed middle-order batsman Haris Sohail has been ruled out of the on-going tour of South Africa due to a right knee injury,” a PCB statement said. “Haris was not available for selection for the Boxing Day Test in Centurion while he is also out of contention for the remainder of the tour due to the same injury.

“PCB will setup Haris’ appointment (if needed) with the best orthopaedic surgeon recommended by the National Cricket Academy’s panel of doctors for further assessment, analysis and treatment. The batsman will return home shortly while a replacement, if any, will be announced later.”

Haris, who has had knee troubles for much of his career, first picked up the injury ahead of the second Test against Sri Lanka in Colombo in 2015. The career-threatening injury forced him onto the sidelines for nearly two years, as he underwent an extensive rehabilitation program at the NCA following surgery in Dubai, which was reportedly unsuccessful.

The PCB took over his case and sent him to England for yet another rehabilitation program, allowing him to make a comeback. He replaced Umar Akmal in the 2017 Champions Trophy squad, and was eventually handed a Test cap later that year.

He was one of the players in good form across the 2018 home summer, scoring two centuries against Australia and New Zealand, accompanied by a string of medium-sized scores.