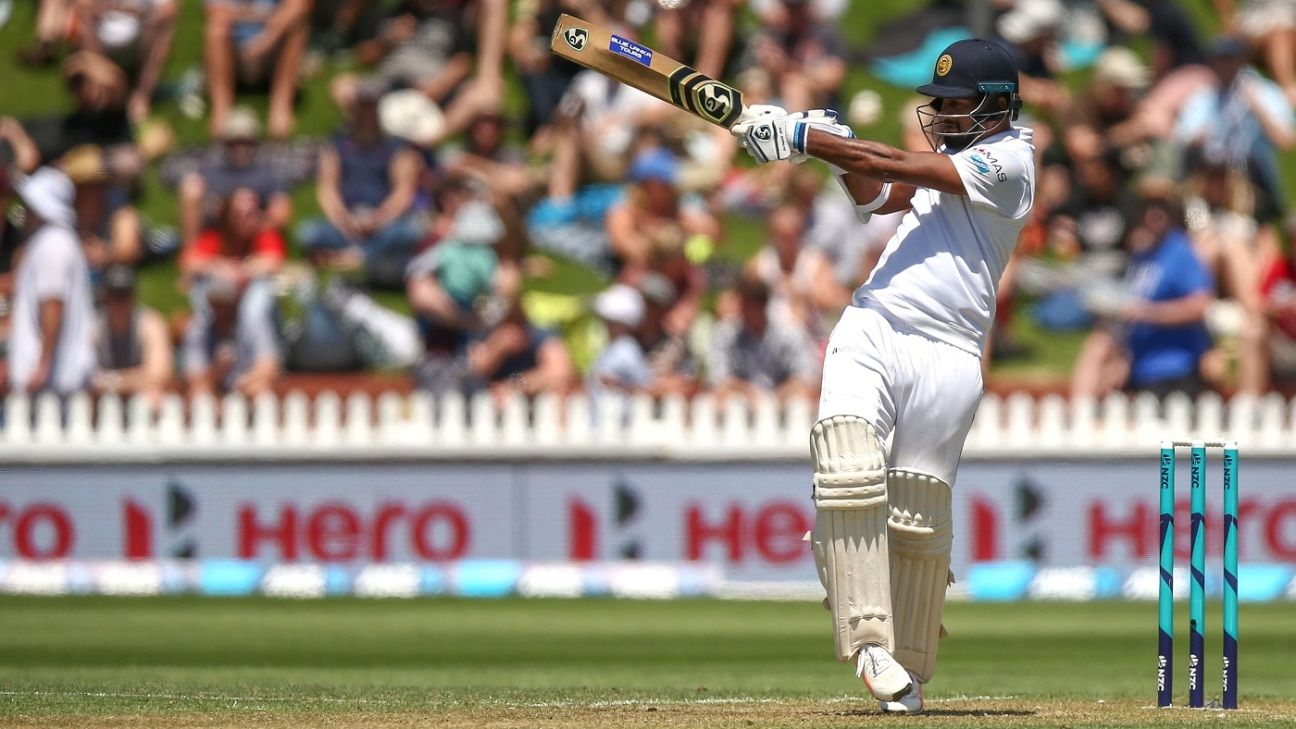 But somehow, after having mustered only scores of 144, 139, 215 and 149 in Brisbane and Canberra, Sri Lanka got themselves to a score of over 300 for the first time in six Tests in Durban. It took a miraculous Kusal Perera innings to get them anywhere near that total, of course, but it has made the batting order a little more comfortable against the steepling ball. That’s according to captain Dimuth Karunaratne.

Of the men in this top order, Karunaratne would know better than most the dangers the bouncer presents, both he and Kusal Perera having had to leave the field after being struck in the helmet in Canberra. But he thinks Sri Lanka’s experiences in Australia have helped them refine their batting strategies against the short ball. Or at least he hopes they have.

“Some of us can hit the bouncers really well; some of us can’t. So if you can’t, don’t think twice – just leave it. It’s that’s simple,” Karunaratne said. “The boys are practicing really hard in the nets. The coaching staff knew what kind of bowling attack we will face here, so the preparation was really good in those seven days before the Durban Test. That’s the main reason the boys did really well there.

“If we see the Australian tour, they bowled a lot of bouncers, and when they saw we were uncomfortable, they kept doing it. Here, we played the bouncer more comfortably, so they don’t want to bowl the bouncer so much. They want to bowl good areas to get wickets.”

The tracks Sri Lanka are playing on South Africa are also not quite as quick as those in Australia, Karunaratne said. The Gabba, where they played their first Test under lights in Australia, has a global reputation for being one of the quickest and bounciest around. Kingsmead and St. George’s Park, meanwhile, are perhaps the two slowest of the South African venues.

“We had a tough two games in Australia on fast and bouncy wickets. We consistently got pitches where bowlers were bowling 150kph. But I told my teammates that here it’s much easier than in Australia.

“You have to get better, from that experience. You have to keep your head clear and play positively. I think we saw that in the last game. This Port Elizabeth pitch is a pretty good wicket compared to the others, like Johannesburg, which is a fast and bouncy. We have a good batting wicket here.”

Karunaratne also expressed support for coach Chandika Hathurusingha on the eve of the secod match. Following the victory at Kingsmead, a viral video had emerged of Kusal Perera and Suranga Lakmal giving dressing room speeches that ostensibly endorsed the coaching of Hathurusingha.

With there being strong rumours that the board was moving to sack Hathurusingha from his position before that Kingsmead Test, the coach seems to have at least some support from some players.

“As a captain I like to see everyone in the dressing room helping each other to get better and better. We have to support the coach as well, and the coach has to realise what our gameplan is. That communication will be really good for Sri Lankan cricket.”