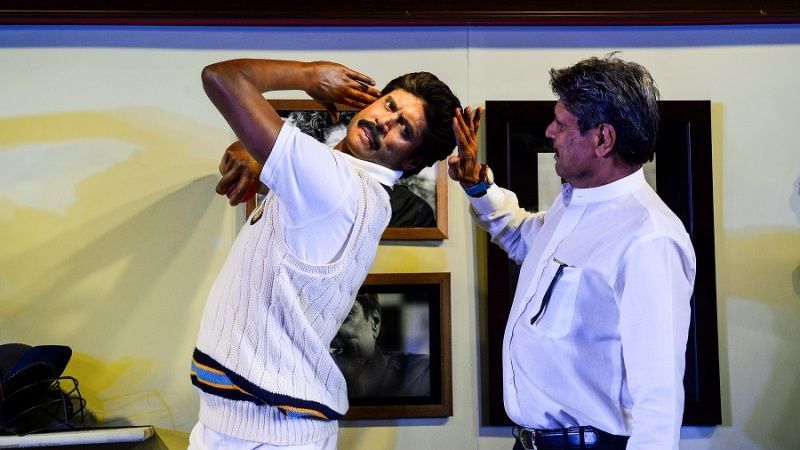 Kapil Dev, who was part of the three-member ad hoc committee that chose WV Raman as the India women head coach, has said he is “disturbed” by the controversy that has followed the selection process. Without taking her name, he indicated he was unhappy with Diana Edulji, the Committee of Administrators (CoA) member who has questioned the process by which Raman was appointed, calling fellow CoA member Vinod Rai’s decision to appoint an ad hoc committee – rather than have the Cricket Advisory Committee (CAC) select the coach – an “illegal step”.

“I am very disturbed about what all is happening,” Kapil told PTI. “I don’t want to take names but ego of one particular individual shouldn’t be an impediment towards developing the women’s game in the country. Someone might have his or her personal likes or dislikes but that is not above the interest of the national women’s team.”

Pointing to the three names shortlisted by the ad hoc committee – which also comprised Anshuman Gaekwad and Shantha Rangaswamy – Kapil asked why anyone would question their credentials.

“Look at the names who applied,” Kapil said. “Gary Kirsten, who coached India to World Cup. Venkatesh Prasad, who was Indian men’s team bowling coach. Raman has earned respect from everyone with his technical knowledge. If anyone has problem with these names, then he/she doesn’t have best interest of Indian cricket in mind.”

Kapil said he hadn’t kept track of women’s cricket even a decade ago, and that he had gained a desire to contribute to it thanks to the achievements of players such as Mithali Raj and Harmanpreet Kaur.

“Just tell me where was women’s cricket at least 10 years back. Who raised the profile? It’s the players like Mithali and Harman. They have raised it to such a level that even someone like me, who didn’t keep a track of what was happening a decade back, wanted to contribute,” Kapil said.

“Tell me one thing. Myself, Anshu and Shantha, we all have other commitments also. When we were approached, we agreed because all of us thought that we would be able to make a difference. Is it a fair thing to rake up controversy and derail the development that has happened over the years?”