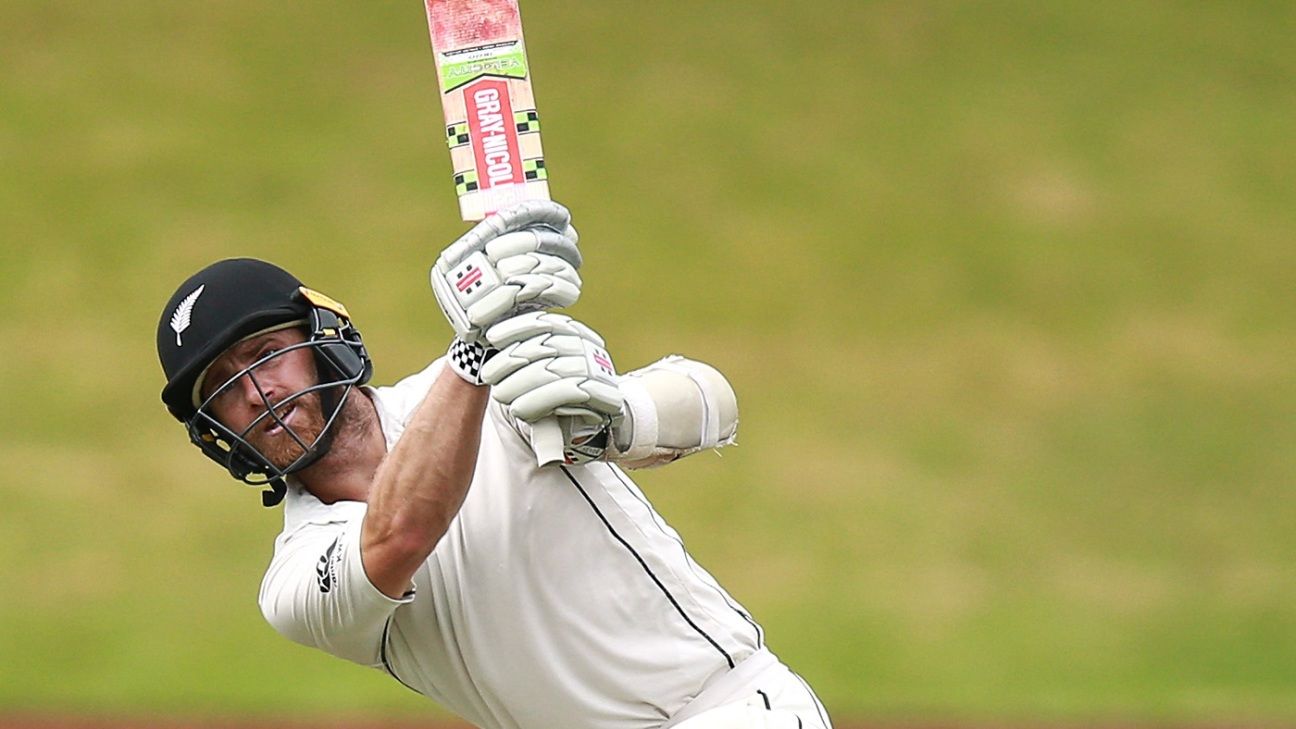 Kane Williamson was taken to hospital for scans on his injured shoulder, and didn’t come out to field in the Bangladesh second innings in the ongoing second Test in Wellington. The New Zealand captain picked up the injury during the third day’s play when he fell awkwardly trying to stop a ball at gully.

While batting during the first session on the fourth day of the rain-hit Test, Williamson had struggled with his left shoulder and the physio to come out a couple of times to check on him.

Though in discomfort – he took his hand off the bat upon making contact with the ball a couple of times too – he scored 74, lasting nearly three hours at the crease. He added 172 runs for the third wicket with Ross Taylor as New Zealand put up 432 for 6 declared in response to Bangladesh’s first-innings score of 211.

With Williamson off the field, New Zealand were led by Tim Southee, while Peter Bocock fielded in his place.

The third Test in Christchurch begins on March 16.