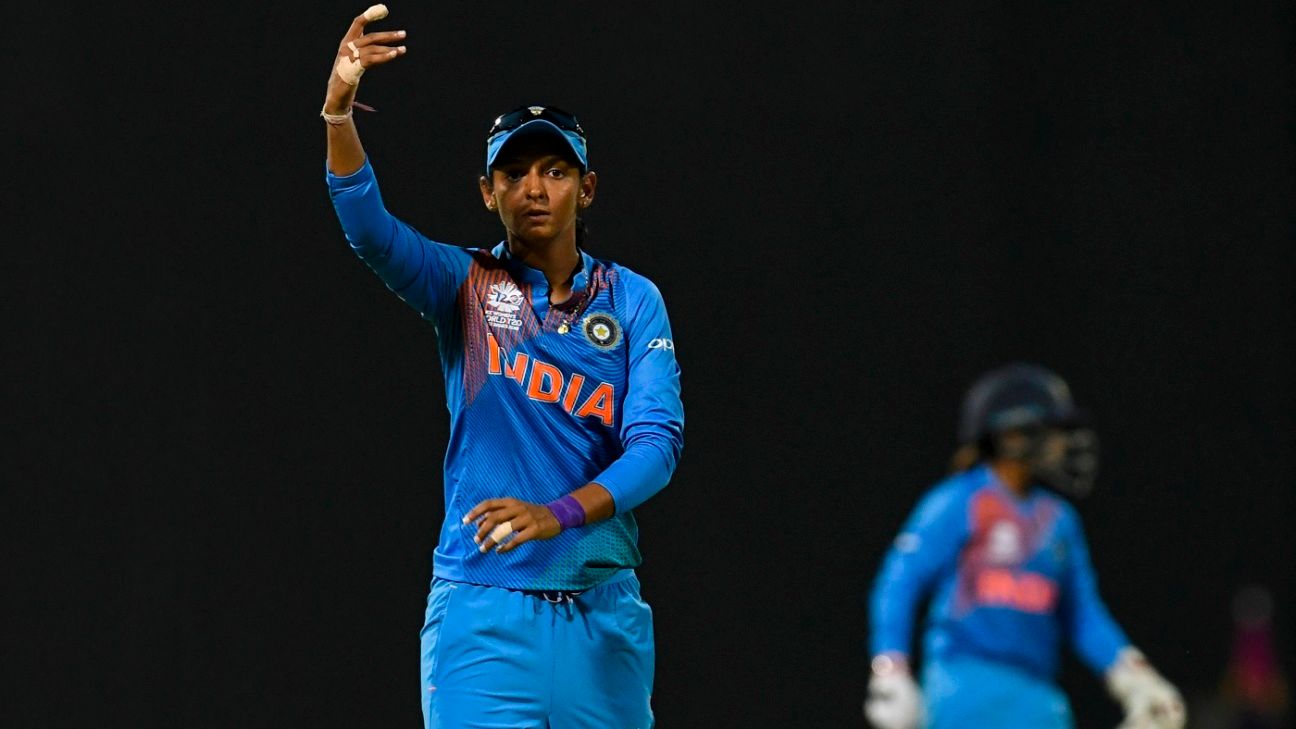 India women have made just one change to their ODI squad that will face England at home later this month by calling back wicketkeeper R Kalpana in place of batting allrounder D Hemalatha. Kalpana last represented India three years ago, in a home ODI against Sri Lanka, and will be the second wicketkeeper in the 15-member squad, apart from Taniya Bhatia.

On the recent tour of New Zealand, India women won the ODI series 2-1, but Hemalatha scored just 13 runs in one innings and went wicketless in seven overs across the three matches. In the T20Is, she scored only five runs in two games, including 2* in the second T20I on Friday.

Kalpana made her ODI debut at home against New Zealand in 2015 but after playing seven ODIs until February 2016, she lost her place to Sushma Verma and Bhatia. In those seven matches, Kalpana scored only four runs in three innings and collected four catches and a stumping. More recently, she played two warm-up T20s against England before the tri-series that also involved Australia, but scored only nine runs in the two attempts.

Along with the squad for the three ODIs, the BCCI also announced the Board President’s XI squad that will play England in a warm-up game on February 18 in Mumbai. In-form opener Smriti Mandhana will captain that side, and Kalpana was the only other ODI-squad member also in the BP squad of 13. Veda Krishnamurthy, who was dropped for both formats for the New Zealand tour, and Devika Vaidya were included in the BP XI squad. Neither Krishnamurthy nor Vaidya has been selected for India since their semi-final exit at the Women’s World T20 in the West Indies last year.

All the India-England ODIs will be played at Mumbai’s Wankhede Stadium, commencing four days after the warm-up game. They will be held on February 22, 25 and 28, with the points counted for the ongoing ICC Women’s Championship.