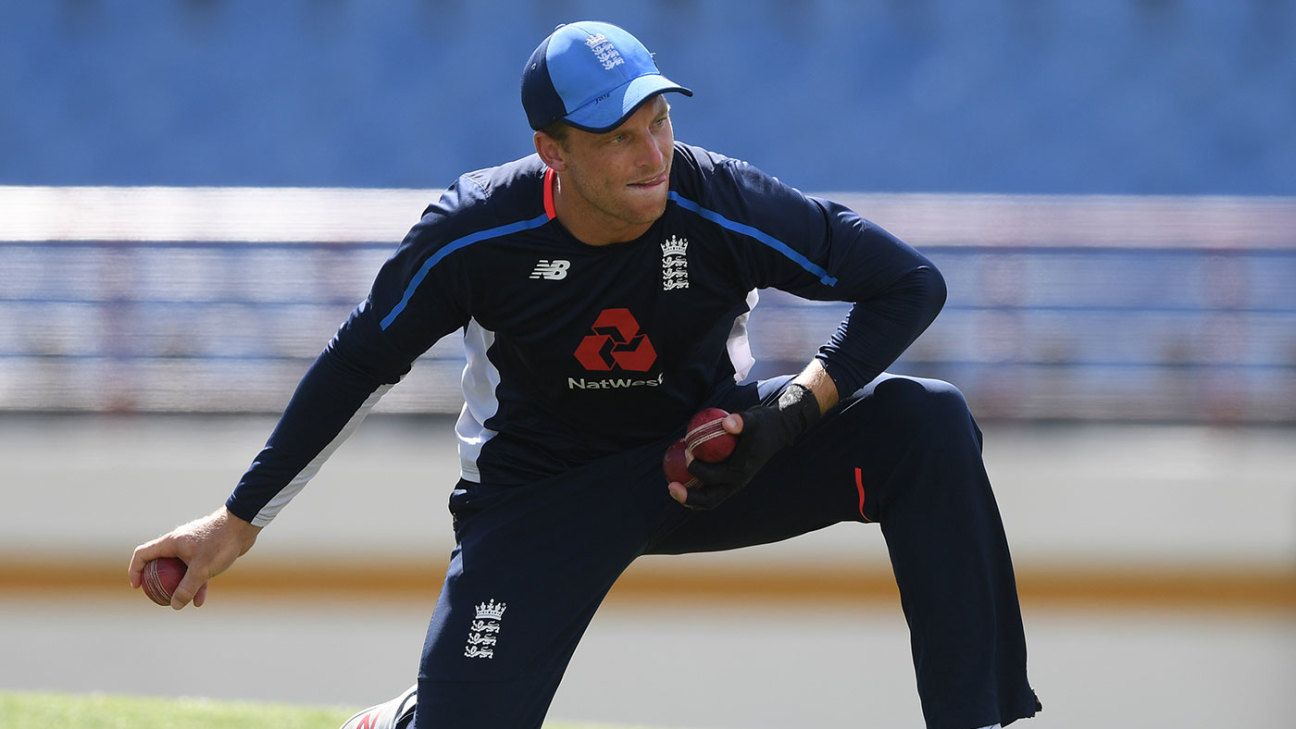 Jos Buttler has admitted the reaction to England’s defeat in the Caribbean has left the players with “hurt pride”.

Buttler, England’s vice-captain, conceded it had been a “really disappointing tour” from an England perspective and accepted that Darren Bravo’s determined innings in Antigua had been “a good example” to England’s batsmen.

But hearing England’s coach, Trevor Bayliss, question the side’s “will to fight” and “guts and determination” was especially “stinging” to the side, according to Buttler, and left them wanting to prove him wrong.

“It has been a really disappointing tour so far,” Buttler said. “We have played well under what we are capable of and what we expect of ourselves. We have not been able to soak up areas of pressure West Indies have put on us and we haven’t got anything going in partnerships. Those are the areas we need to improve this week.

“Were Trevor’s words stinging? Yes, of course. As a player, when those kind of things are questioned, it can hurt your pride. You want to prove him wrong.

“Darren Bravo showed lots of guts and courage on a tough wicket. It was a good example of a way of playing and being brave. He took lots of blows. And sometimes that is what it takes.

“But the guts, courage and determination of the group is very strong. We have not been good enough to show that at times on this tour. This week we will be looking to show lots more of that.”

While there has also been criticism of England’s aggressive approach in Test cricket, Buttler insisted it was not the approach that was wrong as much the execution of it. So while he believed England’s “bold and attacking” style had brought the side a fair amount of success, he also accepted they had to get better at adapting to conditions.

“The plan isn’t changing,” Buttler said. “We just have to play better.

“If I look back at the games I’ve been involved in since I came back into the side, the conditions have been fast-forward cricket. That style of being bold and attacking has paid dividends at times.

“But we have to be smarter and adapt to our conditions. You’re always trying to adapt to conditions and play the situation accordingly and we’ve been way off with that. The commitment side of things is a big part of it, to commit to your style of playing as an individual and a group.

“In international cricket you will come up against lots of different situations and lots of different conditions. The real skill of the best players and best teams around the world is they adapt to those conditions better than the opposition. As a player and as a team you’re always reviewing that logically: are we getting that balance quite right? That’s another area the team can improve.”