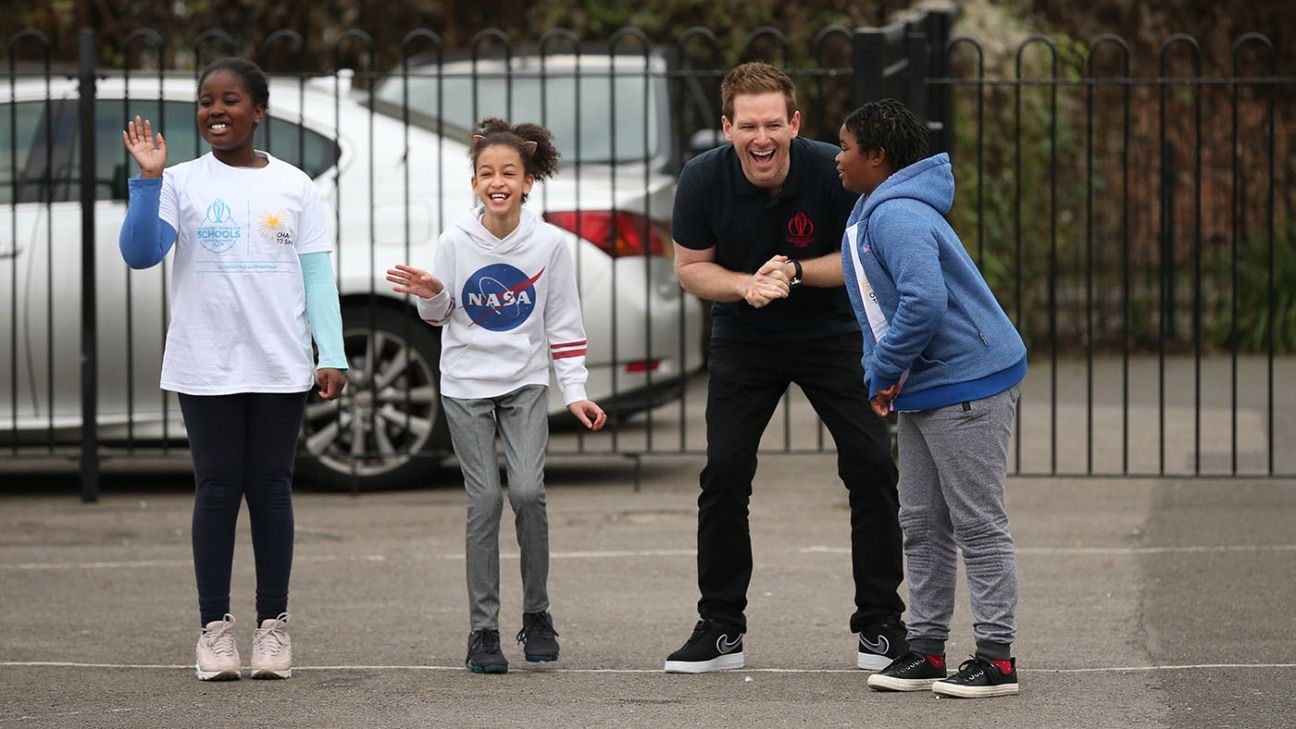 England have to be “open-minded” about their selection policy ahead of the World Cup, according to the ODI captain, Eoin Morgan, who said he would not rule out the likes of Jofra Archer or Sam Curran making it into the final 15-man squad.

Neither player will be involved in the upcoming limited-overs series in the West Indies – Archer will have to wait until March to even become eligible – and Morgan is happy with the current group, but he stressed the importance of having back-up available, “particularly in the fast-bowling department”.

Recent changes to the ECB’s regulations on qualifying to represent England have led to increased speculation that Archer, who represented West Indies Under-19s but is a British passport holder, could be fast-tracked into the one-day side for the World Cup. Although Morgan suggested last year it might be too late for Archer to be considered, speaking at a Chance to Shine event in London he said the allrounder’s name was likely to enter selection discussions when he becomes available.

“We are probably as close as we can be at the moment,” Morgan said of England’s World Cup 15. “We have to be open-minded in adjustments that need to be made, particularly in the fast-bowling department. Fast bowlers get injured, they pick up niggles. So the games in the West Indies, even to the extent that when we announce the squad, when we play games after that we’re still going to have to have replacements who are like-for-like. I’m happy with where we’re at.

“Jofra’s quite close to qualifying. I’ve played against him a lot, he’s in demand around the world and I think that’s justified because of the talent that he is and his performances, not only at Sussex, the IPL, Big Bash, he’s done some brilliant things. So again, we are open-minded to things. We’ll make a decision once he’s actually available.”

England have already taken a hit to their pace stocks, after Olly Stone, who made his ODI debut on the tour of Sri Lanka last year, returned home from the Caribbean with a back stress injury. Mark Wood, Stone’s replacement who is currently in the one-day squad as well, has battled ankle problems since his debut in 2015, while David Willey, the left-armer currently ahead of Curran, sat out a Big Bash game at the weekend with a sore shoulder.

On Curran’s chances of selection, Morgan said: “I don’t think you can rule him out. Olly Stone was just mentioned, David Willey missed a game the other day, as well. Guys pick up niggles.”

While England’s ODI group is largely settled, another player who is eyeing a surprise shot at the World Cup is batsman-turned-legspinning allrounder Joe Denly. The 32-year-old’s last ODI appearance came a decade ago, at the 2009 Champions Trophy, but he will hope to push his case for a recall in the Caribbean, with Morgan enthusiastic about the contribution he could make.

“I think that’s brilliant, because a lot of county cricketers, when they come out of a cycle of being dropped from the England team, say under the age of 26, never get another look in. Whereas other countries bring in players, 34, 35, 36, use their vast experience, realise they’ve learned from past mistakes and actually value that. So I think Joe being rewarded for countless performances in a Kent shirt is great. If he comes in I’ve no doubt he’ll do well.”

The start of the World Cup is little more than four months away, with the ECB hoping this can be a transformative year for the game in England. With the men’s ODI team ranked No. 1 in the world, the chance to lift the trophy for the first time, while also hitting the participation and engagement sweet spot, is tantalising.

Morgan braved the January temperatures to take part in an outdoor session at a school in Islington as part of a drive to get a greater number of children taking an interest in cricket. While admitting “it’s going to be awesome” to open the tournament against South Africa on May 30, he said England were confident of rising to meet expectations given their sustained run of success.

“I think it’s quite cool that we have the opportunity to do that [inspire the next generation]. It would add to the pressure if we come off the back of hit-and-miss results, we were unsure about our team, our squad, or method in which we were playing. I think everything’s becoming more clear the more that we play. We still need to tinker here and there but that’s fine-tuning. But the opportunity to inspire, that’s huge.

“That’s one of the huge roles that the World Cup plays when it rolls into any country, growing the game. The Cricket World Cup and ECB are showing initiative in trying to get 1million kids involved in cricket that aren’t necessarily involved at the moment. The power of any world competition has that. It’s important to be able to engage, like today, in local schools, raising awareness of the nationalities and cultures of the teams that are coming. It’s all part of raising awareness.”

Morgan will meet with Ashley Giles on Tuesday, in order to catch up with England’s new director of cricket. Much has changed since they last worked together when Giles was England’s limited-overs coach in 2013 and 2014 – most strikingly the one-day blueprint set out by Andrew Strauss, Giles’ predecessor, in the wake of a disastrous 2015 World Cup.

That nadir for England, even when stacked up against a miserable World Cup record that includes going out at the group stage of the 1999 tournament at home, could well be the starting point for their finest hour.