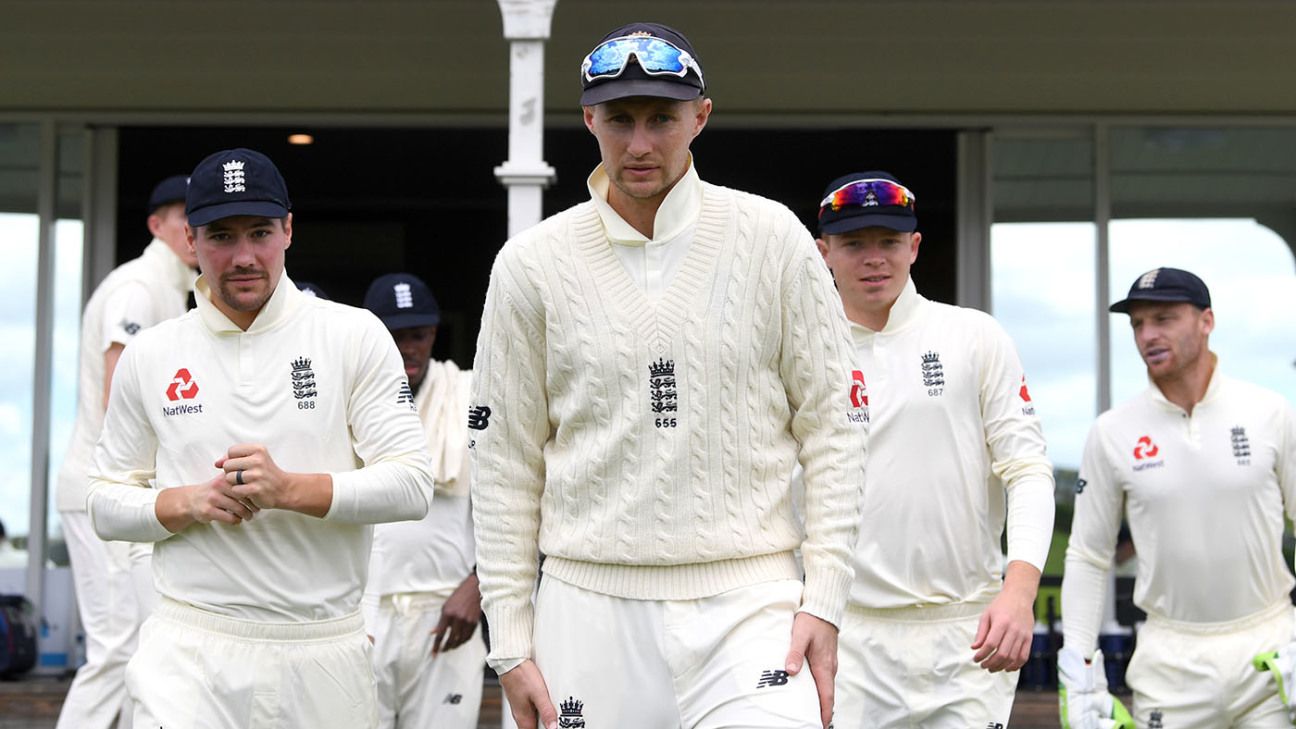 Joe Root has called on England to “be prepared to play some attritional cricket” if they are to enjoy success in New Zealand.

Root, England’s Test captain, feels his side must attempt to bat longer and be both more patient and more relentless if they are to enjoy regular success overseas.

So while he accepts England may have become used to playing Test cricket “in fast forward” at home, where the balls and the surfaces have combined to produce some dramatic matches, he has urged his team not to “fall into the trap” of thinking that method can bring them success elsewhere. England have won only one Test series in New Zealand this century; that came in 2008.

“We have to be prepared to play some attritional cricket at times,” Root said ahead of England’s final warm-up match before the Test series. “We have to try to bat longer. It doesn’t matter how long it takes to get a good score on any given wicket. Time has never really been an issue in Test cricket, especially in the modern game where things naturally move quicker than they have in the past. It would be nice to get used to batting for 120 overs more regularly, especially in the first innings.

“And it doesn’t just apply to our batting. It’s with the ball as well. We have to be prepared to go at two an over and build pressure in different ways.

“You can fall into the trap when playing in English conditions, as they’ve been in the last couple of years, and get used to Test cricket being played in fast forward.

This feels like a significant departure. On the eve of England’s most recent overseas Test series – the defeat against West Indies – Root stated “you don’t win games by batting long periods of time” and as recently as August, England were fielding Jason Roy as one of their opening batsmen.

But England’s selection – particularly the selection of a specialist opener, Dom Sibley, instead of Roy at the top of the order – would appear to match the message. And Root was delighted with both Sibley and Zak Crawley‘s contribution in the first warm-up game, with both men building an innings cautiously before going on to score centuries.

“For two young lads to come in and set the tone for the tour was really pleasing,” Root said. “We set our stall out exactly how we want to template our Test cricket. That first session was obviously going to be the most challenging one for us and I think we only scored at two an over.

“But we were only one down at lunch and, as the game progressed, we knew had guys capable of upping the ante if we need to. I thought the template and the tempo of how we went about it was much more how I want to see us play in future.”

The tempo isn’t the only change, either. Having originally thrust Ollie Pope into Test cricket at No. 4, he will now have an extended opportunity to settle at No. 6. It is where Root started his own Test career and will provide Pope with the best chance to adapt to the demands of Test cricket. In his first spell in the side, he found himself batting earlier in the innings than he had ever experienced when playing for Surrey.

“No. 6 is a great place to bat,” Root said. “You’re always trying to find ways of getting guys in positions in which they will be comfortable. Hopefully he takes the chance. We all know what a good player he is; it’s just a question of doing it on the international stage.”

None of this means England are suddenly about to start playing dull cricket. With a middle order (No. 4 to No. 7) of Root, Ben Stokes, Pope and Jos Buttler they have the potential to accelerate as bowlers tire, the ball softens and the early life of the pitch fades.

But it does mean the top order will be put under less pressure to push on than may have been the case in the past. And that, in turn, means Sibley, who has an unashamedly old-fashioned attitude to batting, can settle into Test cricket without feeling he needs to change his game.

“It was really pleasing to see Sibley and Crawley not waver from how they would go about things in their normal county environment,” Root said. “It’s what you always want but you don’t always see it. It was a really good start from those two lads.”

How great the influence of Chris Silverwood, the new head coach, on all this is hard to gauge. It may well be that Root has learned from previous experiences and concluded that earlier attempts to take the attack to bowling attacks is simply a bit naïve at Test level. Either way, it appears the pair are, as Root puts it, “on the same page”.

“Chris has been around the group for two years so we’ve had a really strong relationship anyway,” Root said. “We’re very much on the same page about how we take this team forward.”

Might it also be relevant that the influence of the other selectors would appear to have diminished a little? Again, it’s hard to be certain. But it is worth noting that the team for the final tour match here – which is expected to mirror the team selected for the first Test – has been selected while neither James Taylor or Ed Smith are in New Zealand. This new captain-coach axis knows what it wants and appears less tolerant towards interference than its predecessor. Even before a ball of the series has been bowled, it feels like progress.