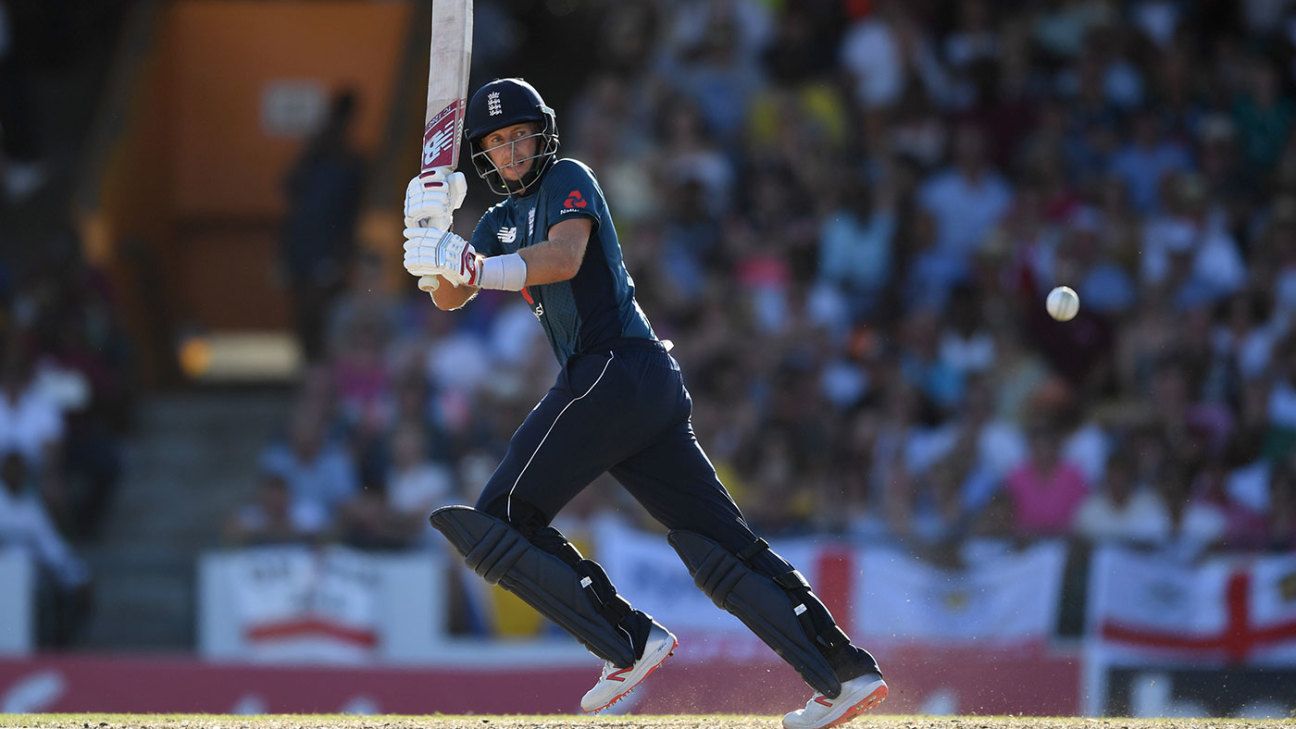 Joe Root declined the opportunity to rest during the T20I series against West Indies as he “loves playing cricket for England”.

With a relentlessly busy year of high-profile cricket looming for England, the team management have been keen to ensure their key players – and Root certainly fits into that category – were kept as fresh as possible. As a result, Jos Buttler and Ben Stokes were rested for the three-match T20I series, with Moeen Ali belatedly given the chance to join them. However Root, who has struggled with a back problem at times, preferred to stay with the squad.

While Root does not have quite the same demands on his time as Buttler and Stokes, who are both expected to feature prominently in the IPL, he has given himself very little time off in recent months. He spent the Christmas period in between the tours of Sri Lanka and the Caribbean in Australia playing in the BBL, and has now forgone the extra 10 days he may have had at the end of this tour.

The cynical explanation for such a move is that Root is keen to make his name in T20 cricket so he can pick up more lucrative franchise offers. He has, at present, had little interest from that market and was not picked up in the IPL draft.

The more realistic interpretation is that Root’s enthusiasm for cricket – and his desire to continue to develop and improve as a batsman – drives him on to take every opportunity he has to play; particularly with a World Cup this year and a T20 World Cup next. He has not always won selection for England’s T20I side and is keen to cement his place in the team.

“Why did I not want to miss the T20 games? Because I love playing cricket for England, simple as that,” Root said. “And I’ve not had much opportunity to play T20 cricket in the last couple of years.

“I don’t want to miss out on opportunities to play when I’m fit and I feel I’m in a good place to help the side to win and be part of a squad that has a very exciting couple of years ahead of it.

“After that three-match series we have a good chunk of time at home. I’m sure I’ll spend some time with Yorkshire, which will be nice as well. I’m very aware of when those gaps will be in the next year or so. I feel this is a good opportunity to play.”

While Root did not enjoy an especially successful time of things at the BBL – he failed to pass 26 in seven innings for Sydney Thunder – he insists the experience was beneficial and did not take too much out of him. He was married right before leaving for the competition and was able to take his family with him to Sydney.

“It was a new adventure,” he says. “I’ve not played any franchise cricket before, so it was very eye-opening and I learned a lot about my own game. And when you have your family with you, it does make life a lot easier.

“It’s easy to come away from a tournament not having scored many runs and not saying I got something out of it. But genuinely I feel like there was a big development in that side of my game. More than anything, we’re looking at breaking the score down and how best to approach it. And how best to approach it with who you bat with at any given time. If that can transfer over into 50-over cricket as well, that will be fantastic. And it feels like it has in a way. With those T20s coming up, it will be great to see some of that going into those games.”

While Root does not have the outrageous power of Chris Gayle, for example, his range of stroke is so great that he actually reached his century in the first ODI quicker than Gayle (96 balls compared to 100) and in scoring just 36 in boundaries (nine fours) compared to Gayle’s 66 (three fours and nine sixes). Their career strike-rates are also almost identical (Root’s is 86.77 and Gayle’s 86.00), though Gayle’s career started in a different era of ODI cricket and they bat in different positions in the order.

“Just because I don’t hit as many sixes as others might do, I still feel I can score as quickly,” he says. “I can’t hit it over the stands like Chris can consistently unless there is a gale-force wind and I’ve got a top edge off a 95mph bowler. You have to play to your strengths and advantages. You’ve always got to look for ways to get better but ultimately getting the best out of yourself is the main thing.

“I am quite settled in the way that I play. Having that understanding of your own game is important. I don’t hit four or five sixes every time I go out, but I like to feel I can strike at a similar sort of rate if I needed to. It’s an area I’m always trying to get better at. If I can add that to what I’ve got already, I’d like to think you’ll see even more improvement.”

Meanwhile the ICC confirmed on Tuesday that England had been fined for a slow over-rate in the second ODI in Barbados. The team as a whole were fined 10 percent of their match fee, with Eoin Morgan, the captain, fined 20 percent. While that may seem a minor issue now – indeed, it is defined by the ICC as ‘a minor over rate offence’; England were deemed to be only one over short – it could lead to a suspension for Morgan if repeated in ODIs in the next 12 months.

That does not apply to the World Cup, however, where ICC regulations state that “all Team Captains will be treated, for the purposes of the ICC Event only, as having not committed any Minimum Over Rate Offences within the previous twelve month period.”