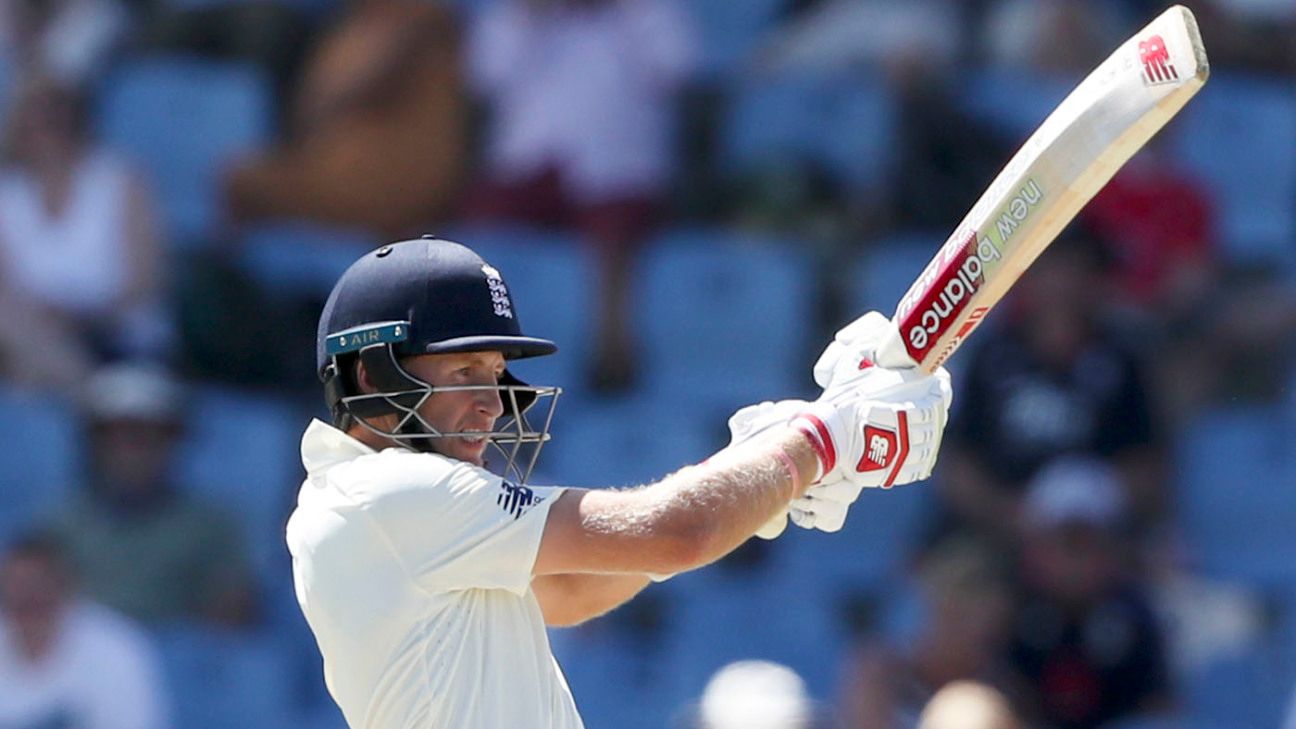 Joe Root admitted it “felt like he had come out the other side” of “a battle” after his Test century in St Lucia.

Root went into the match having scored just 55 from his first five innings of the series. As a result, he had been largely powerless to prevent West Indies taking an unassailable 2-0 lead.

It was Root’s 16th Test century – meaning he has drawn level with the tally made by Mike Atherton, Graham Thorpe and Herbert Sutcliffe – and his third in his seven most recent Tests.

But such are the expectations on Root that his recent form has been causing some concern. He had reached fifty only twice in his previous 19 Test innings before this – on both occasions he went on to register a century – and, after his struggles in the first Test in Barbados, his average slipped below 50 for the first time since August 2014.

He admitted afterwards that it had been “a tough series” for him.

“It was a good hard scrap,” he said of his century. “But it was really enjoyable because sometimes, when things aren’t quite happening for you, you think you’re battling a little bit. To come out the other side is really pleasing.

“It’s been a tough series for me personally and for the guys. We’ve worked extremely hard on this trip but things haven’t gone as we wanted. We’ve not played good cricket at times.

“So to respond as we have today and be in this position of strength with two days left is really pleasing. It’s really pleasing to show improvement and willingness to adapt to conditions. Even though the series is gone there’s still a lot to play for.

“My feet haven’t always been doing what I want them to so it’s been a constant battle to find a formula that gets me off to a good start. Once you’re off and running things become a little bit easier. It’s nice to see all the hard work come to the fore by being here at the end of the day not out.”

Root was also full of praise for Joe Denly, who played some elegant strokes in his maiden Test half-century.

“He played beautifully,” Root said. “I thought he played with good balance, good style and grace – as you’d expect him to when he gets runs. He should have a lot of confidence with the way he played.”