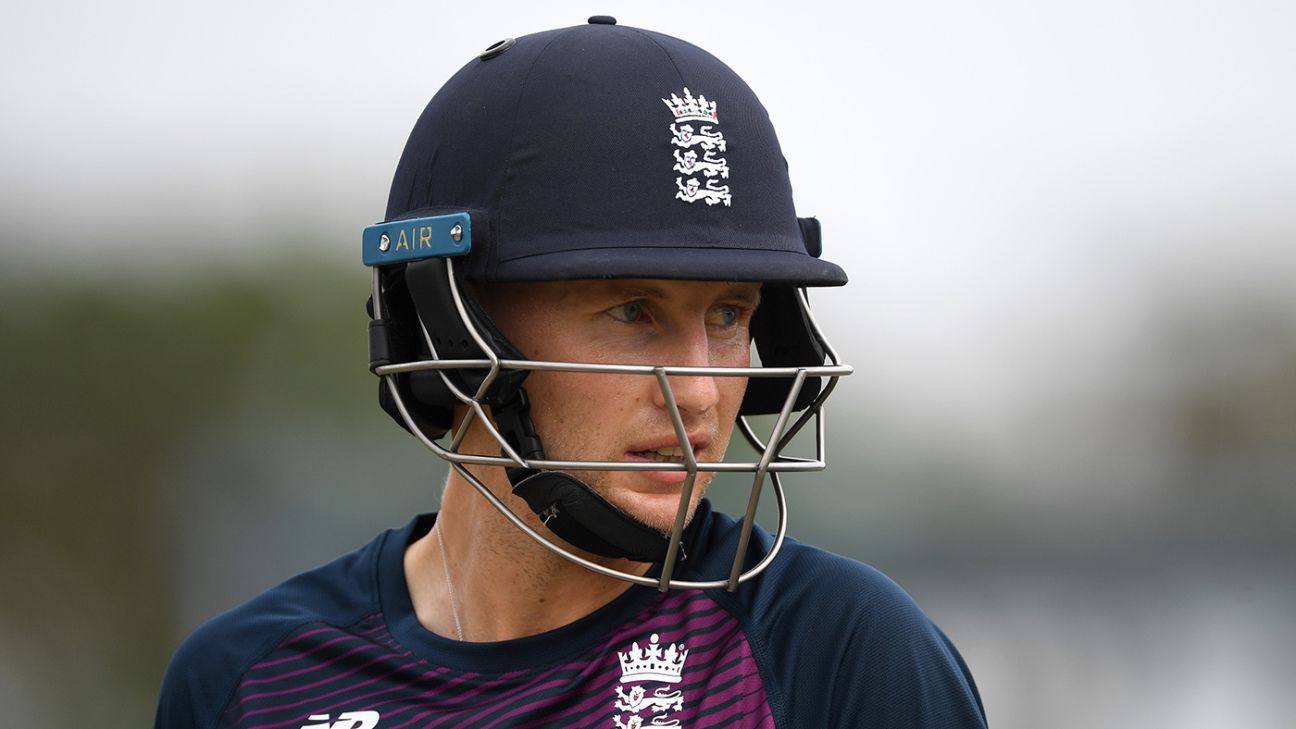 England captain Joe Root has said that no cricket should be played this summer if “the game itself, how it’s played and the intensity it’s played at” is compromised in any way.

The ECB have drawn up extensive contingency plans to play cricket behind closed doors in a ‘bio-secure’ environment, with the intention of fulfilling scheduled Test series against West Indies and Pakistan.

Root said he was “confident” that it would be possible for England to play international cricket at some point this summer, but stressed that the health and wellbeing of players and staff was “paramount”.

“It’ll all come down to what the government decide we’re allowed to do,” Root told Sky Sports. “We’re obviously tied by their decision-making and all we can do is to try and plan as much as possible, and make sure that guys are fit and ready to go if and when we’re given the chance.

“I think if the game is compromised then it shouldn’t be going ahead. I don’t think the game itself, how it’s played, the intensity it’s played at… I personally feel that if you can’t play Test cricket at its absolute best, then we shouldn’t be playing it because it’s not a fair reflection on the sport.

“There’s been talking about changing the ball, and it’ll be interesting to see things that you could potentially change… [but] from a personal point of view I’d like to think that the product itself and the standard of Test cricket would not be compromised to play those games.”

Root’s own situation is complicated by the fact that his wife, Carrie, is expecting a baby at some point this summer, and raised questions as to whether he would be able to attend the birth and then return back to a bio-secure “bubble” in time to play soon after.

“It will be a challenge from that side, and there will be other guys involved that have similar problems,” Root said. “I suppose we’ve got to be quite flexible in these times. You’ve got to move with what’s happening. Within seven to eight weeks, things could drastically change and we could be in a very different position.

“We’ve got to look at safe ways of getting guys in and out of the bubble. If that was a possibility, would I be able to get to the birth? Would I then be in isolation for two weeks? Would I be able to be tested coming back into a bubble? Who knows exactly how that would look right now. Those are discussions that will have to happen in the coming weeks.”

As for the environment itself, Root said that things would look “very different” to a typical Test match week for players and backroom staff, but that “it’s probably manageable”. Games would have to be played at the Ageas Bowl and Emirates Old Trafford – the two major grounds with on-site hotels with a significant number of rooms – with parts sectioned off to minimise outside interactions.

“You’d all be together throughout – you wouldn’t be interacting with the opposition, with broadcasting crews, with media, officials. It would just be trying to keep that as tight as possible.

“Within the grounds it would be very similar: going into separate lunch rooms, how the changing room would look still depends on a few things. It would be a very different look and feel to how a normal Test week would go and the environment we normally work in, but I do think it’s probably manageable.”