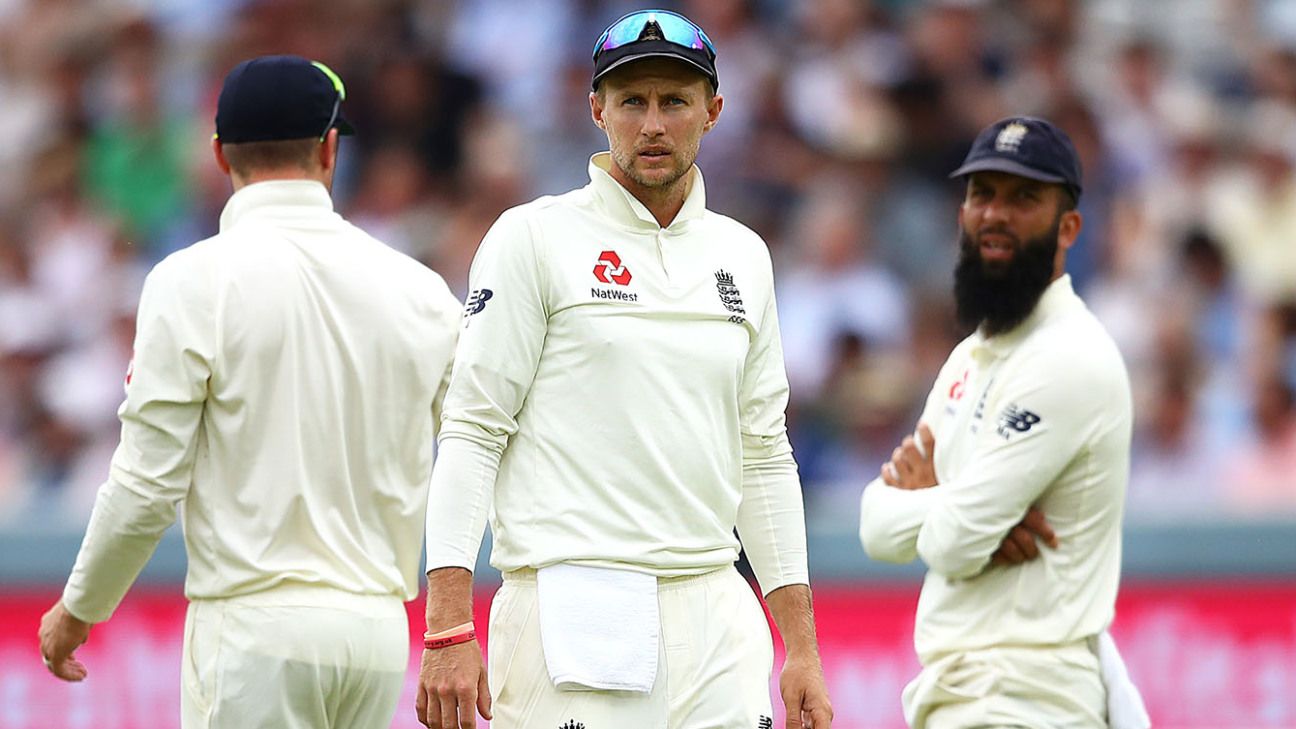 Joe Root says England’s World Cup players had no difficulty lifting themselves to defeat Ireland in their one-off, four-day Test at Lord’s.

Despite being bowled out for just 85 in their first innings, England demolished Ireland for just 38 in the visitors’ second dig, Chris Woakes taking six wickets and Stuart Broad four, to lead their side to a 143-run victory well inside three days.

“No, it wasn’t difficult to lift ourselves,” Root told Sky Sports. “Managing the schedule is part and parcel of international cricket now, I think you have to get used to it and find a way to manage individually. But it’s not always as straightforward as that, especially crossing formats. So it’s been good for us to play in this game and to play and get the result that we have at the end of it I think we’ll get a lot from it.

With England set to name their Ashes squad tomorrow ahead of the first Test starting on August 1, Root said the hosts would be ready for the Australians.

“Yeah, pretty confident,” Root said. “We’ll have a final meeting today at some point and make sure that we’re all very clear but it’s an exciting time for everyone. It’s nice to go into it with this this win and to have managed some pressure situations, come out the other side. But you know Ashes cricket is very special and the guys will be getting very much their minds around that now, the next few days off and then when we turn to practice it will be all go.”

Root said England’s 31-run defeat of India at Edgbaston last year, when the tourists needed a second-innings 194 to win and were bowled out for 162, had given his side confidence that they could manage a similar pressure scenario on a pitch he described as “very bowler friendly”. And he was happy to be able to throw the ball to seasoned campaigners Woakes and Broad to get the job done while Sam Curran and Olly Stone – who took three wickets each in Ireland’s first innings – went unused in the second.

“They were outstanding,” Root said of Woakes and Broad. “And it’s nice to know, you’ve got two guys that didn’t even get an opportunity today that also contributed very well throughout the game. It’s very pleasing, especially with the ball and the way that we managed certain situations, certain pressure situations through the game, I thought we managed pretty well.

“It wasn’t by any stretch, a perfect game for us. But sometimes that can be a really important part in your learning for a team and I certainly think we’ll take a lot from this game.”