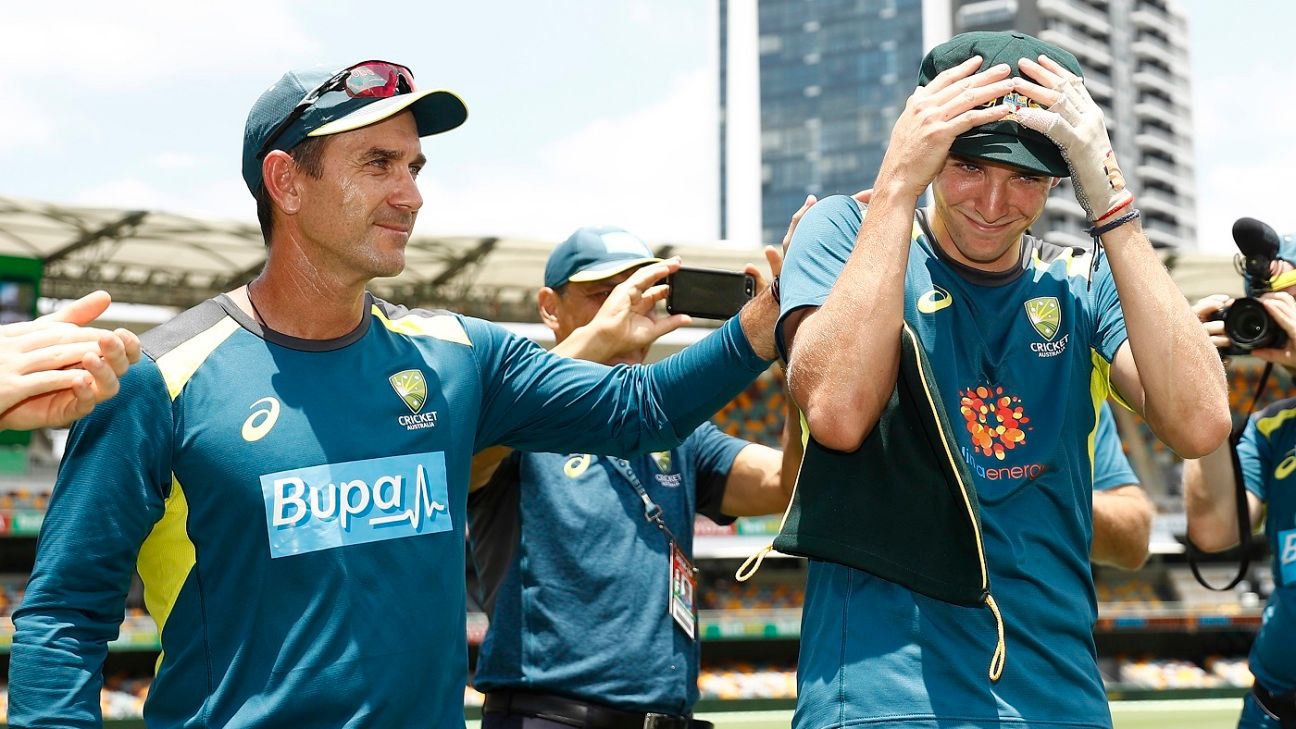 Jhye Richardson, Australia’s impactful young quick, could be back in contention for the latter stages of the Ashes after he makes his return to cricket from a dislocated shoulder. His route back to match fitness will come via the same path that David Warner and Cameron Bancroft took following their bans last year – a stint in the Northern Territory’s winter competition.

Richardson was highly destructive in his two Test matches against Sri Lanka at the start of the year and may also have figured in Australia’s World Cup plans were it not for a painful shoulder injury suffered when diving in the field during the ODI series against Pakistan in the UAE in March.

Mystery has surrounded Richardson’s fitness status and potential return dates, but it has now been revealed that Richardson will resume bowling competitively on Saturday in the Northern Territory Strike League, a multi-format winter tournament that also offered Warner and Bancroft the chance to play in the wake of the Newlands scandal.

While there is no question of Richardson being named in Australia’s Ashes squad at the conclusion of this week’s internal trial match in Southampton, the natural attrition of a five-Test series and the obvious eagerness of the Australian selectors to get him back involved may yet see the West Australian return to the fold for the pointy end of the series.

When Richardson was injured in late March, the team doctor Richard Saw indicated that the dislocation was at the moderate end of the scale. “Jhye Richardson has had scans on his right shoulder to assess the extent of his injury,” Saw said.

“The scans demonstrated the usual soft tissue damage we expect following a dislocation but fortunately has excluded any bone damage or fracture. “We are hopeful that Jhye will not require surgery but he will see a shoulder specialist early next week for a further opinion. We will be able to provide an update in respect to next steps once we have all the information on the table.”

In May, before Australia’s departure for the World Cup, Langer said there had been questions over Richardson’s exact return date but none over his quality as a bowler.

“Probably a bit more of a cloud over him to be honest,” Langer said, when asked about Richardson’s fitness. “We’ll just keep monitoring him. He’s played a lot of cricket leading up to his accident. He’s doing everything possible with his rehab. He’s a little ripper.”