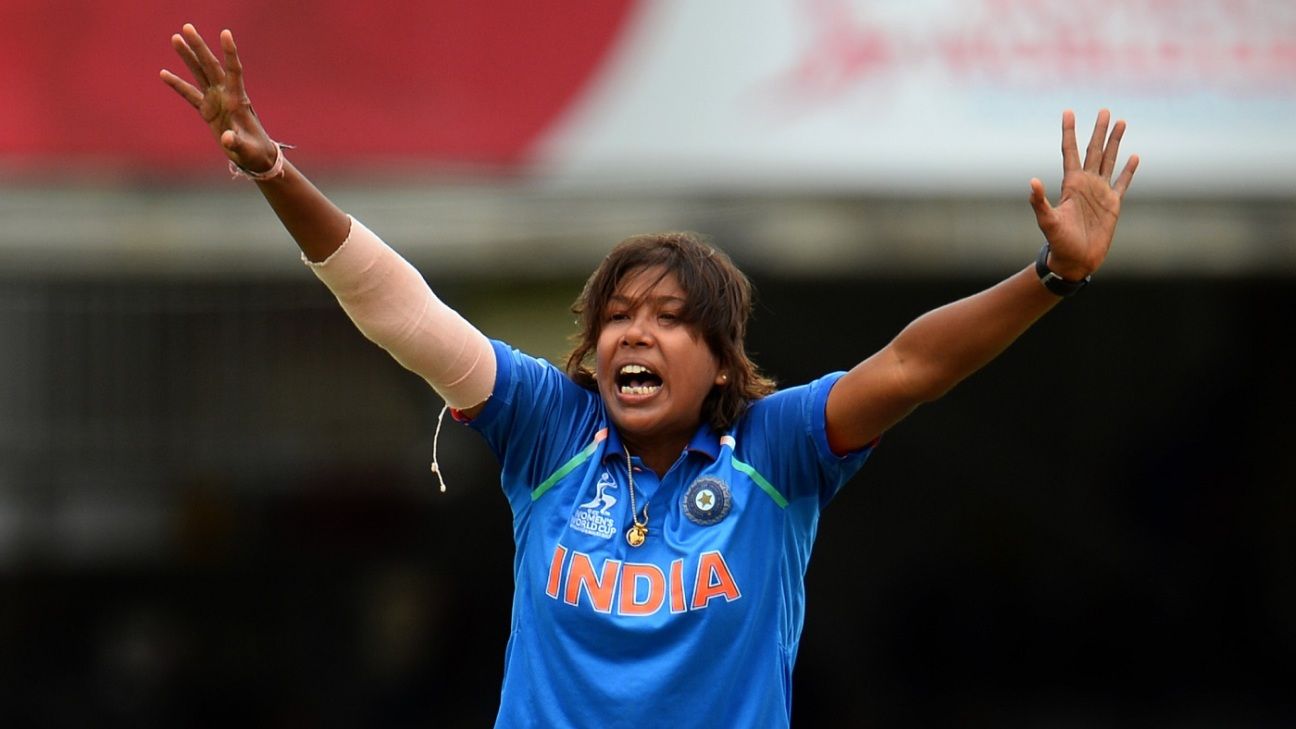 India fast bowler Jhulan Goswami regained the No. 1 position in the ODI bowling rankings after playing a crucial role in India’s 2-1 series win against England in Mumbai last month, while opening batsman Smriti Mandhana consolidated her top spot in batting charts, reaching a career-best of 797 points.

Goswami, the leading wicket-taker in ODIs with a tally of 218, has now spent 1873 days at the No. 1 position and within touching distance of the overall record held by former Australia fast bowler Cathryn Fitzpatrick (2113 days).

Goswami picked up eight wickets in the three-match series, helping India to second place in the eight-team Women’s Championship, which provides direct qualification to the 2021 Women’s Cricket World Cup for the top four teams.

Meanwhile, Goswami’s fast-bowling compatriot Shikha Pandey, who also finished with eight wickets in the England series, has gained 12 spots to move to No. 5, making it the first time in nine years that two India bowlers are in the top five.

Also, with Mandhana at No. 1, India hold the top spot in both the batsmen and bowlers rankings in women’s ODIs, something that hasn’t happened since March 2012 when Goswami, once again, was there with Mithali Raj,

For England, Natalie Sciver made great strides, going up 10 places to reach a career-best fifth position in the batting charts. Having scored 130 runs and taking three wickets in three ODIs against India, Sciver also gained two places to move to No. 5 in the allrounders’ list.

Among bowlers, Australia’s Jess Jonassen moved two spots up to No. 2 after her nine wickets in the three-match ODI series at home against New Zealand.