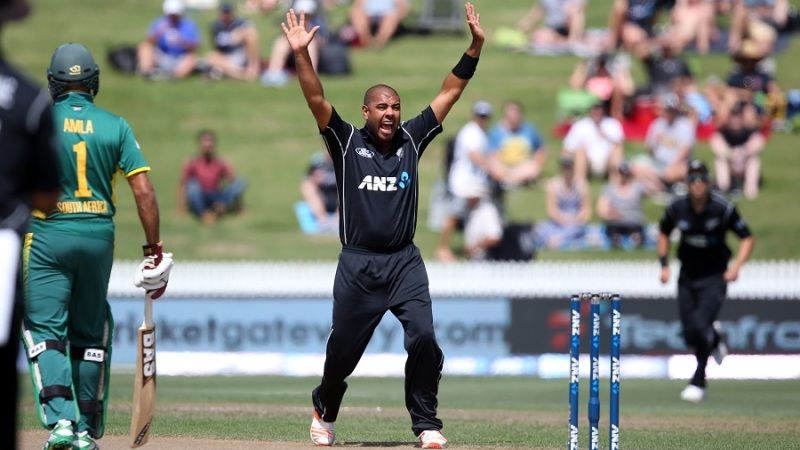 Jeetan Patel will join England’s T20I set-up in his native New Zealand in a new role as spin-bowling consultant next month, in what he hopes will be the first step in a future career as a coach.

Patel will join up with the England squad when they arrive in Christchurch next week, having been given special dispensation by Cricket Wellington to miss the first three games of their Plunket Shield season.

“Of course it’s tricky,” Patel said. “I’m a contracted player for Wellington, but also there’s life beyond cricket. The opportunity came up and I spoke to Cricket Wellington and they were very positive about me doing that, firstly for my development beyond playing, and it gives other guys an opportunity to perform in my place which is part of handing over the mantle.

“It’s a matter of getting as much experience as you can wherever the roles are. That’s the great thing about these comps around the world. For me, looking at what’s next, you’ve got to tap into these opportunities when they arise because they don’t arise all the time.

“To work with England is huge and I’m so grateful that this has come about – now it’s up to me what I do with it.”

The series starts at Hagley Oval on November 1, and is the first step in England’s preparations for the T20 World Cup in Australia next year.

There are two frontline spinners in England’s 15-man squad in the shape of Adil Rashid and Matt Parkinson, while Joe Denly and Dawid Malan are possible part-time options.

Patel, 39, has been Warwickshire’s regular overseas player since 2012, and boasts an impressive T20 record, with 229 wickets in the format at an economy rate just below seven.