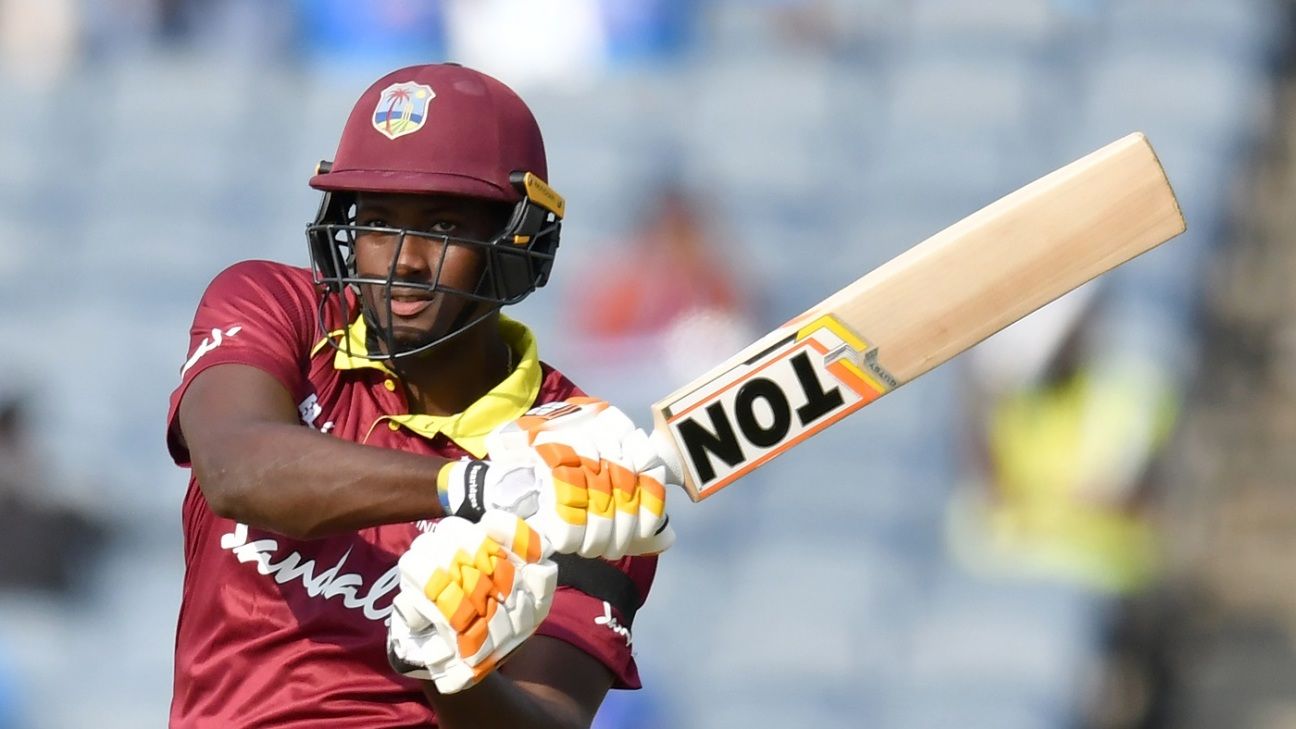 Jason Holder is set to join Northamptonshire as an overseas player for the early weeks of the 2019 season.

Holder, the West Indies captain, is understood to have agreed a deal to represent the county in April ahead of West Indies’ trip to Ireland from May 1, as part of their World Cup preparations.

That means he should be available for two Championship and five One-Day Cup games. He is currently rated 10th in the ICC’s Test bowling rankings and third in their Test all-rounder rankings.

Northants have previously announced that South African batsman Temba Bavuma will join them from May for around eight Championship matches, while Faheem Ashraf will join them for the T20 competition.