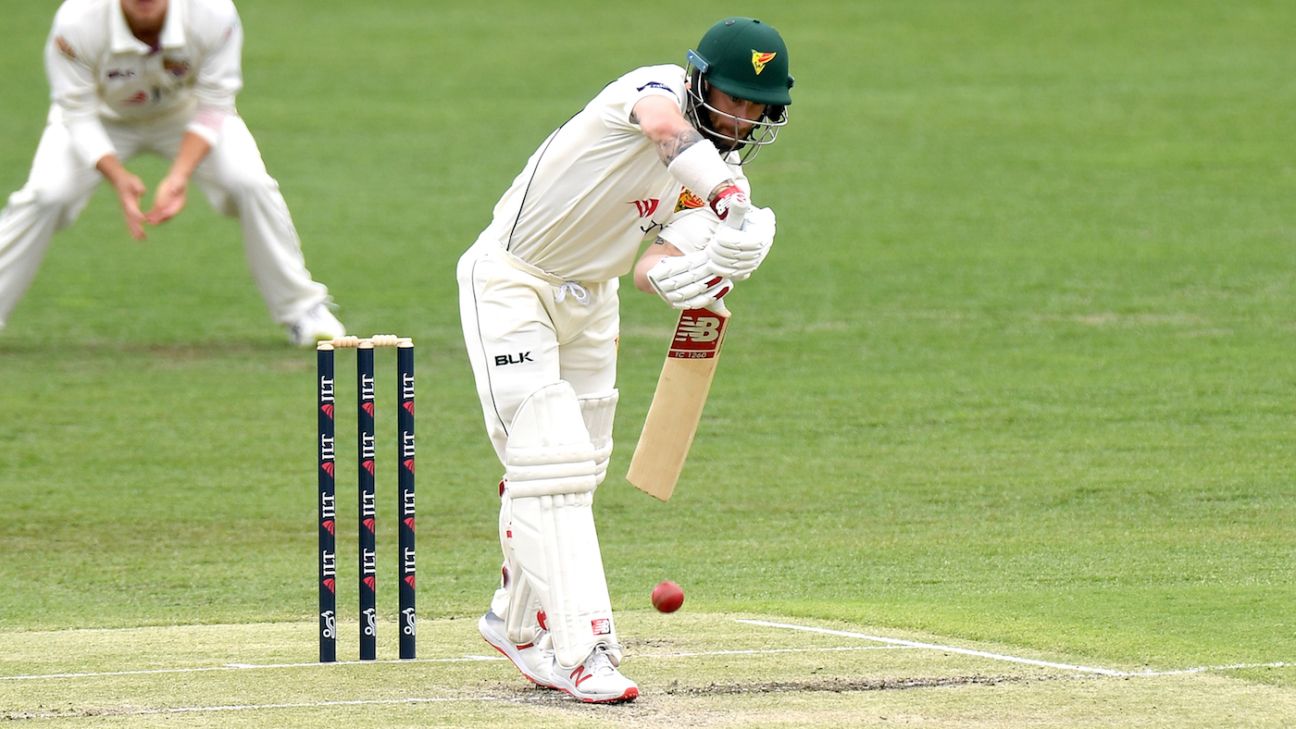 James Pattinson‘s Ashes chances have been given a huge boost after he was named in the two Australia A squads to tour England in June and July.

Matthew Wade has also been rewarded for his remarkable Australian domestic summer, where he piled up 1800 runs across all three formats, with a berth in both the 50-over and four-day squads that will play five one-day matches and three four-day games in England during the World Cup and in the lead-up to the Ashes. Talented 21-year-old Victorian batsman Will Pucovski has also been included in both squads.

But two of the top three wicket-takers in this season’s Sheffield Shield, Trent Copeland and Scott Boland, have not been included in either squad. Boland was named Sheffield Shield player of the year after claiming 48 wickets in 10 matches but has been overlooked while Copeland took 52 scalps in nine games including eight wickets in the final.

The 14-man one-day squad will be led by Test vice-captain Travis Head and has been specifically selected to give the World Cup squad appropriate cover in case of injury. Peter Handscomb, Ashton Turner and Kane Richardson have all been included after being left out of the final World Cup 15 despite being part of Australia’s last two ODI tours of India and the UAE.

Pattinson’s inclusion in both squads proves he is close to returning to Australia in all formats. Pattinson last played a Test match in February 2016 and hasn’t played an ODI since 2015. But his stunning return to fitness and form following spine surgery has given Australia’s selectors the opportunity to recall him into the Australia A squads and he has also been included in Australia’s central contract list for the next 12 months. His inclusion in both squads means he will be pulled out of his Nottinghamshire deal earlier than expected.

Four players from Australia’s last Test match against Sri Lanka, Tim Paine, Marcus Harris, Kurtis Patterson and Head, have been named in the Australia A four-day squad. Australia’s Test skipper Paine will captain the team in preparation for the Ashes.

ALSO READ: ‘Sometimes thought I might never get back’ – James Pattinson puts injuries behind him, targets Ashes

Joe Burns and Marnus Labuschagne, both currently in the Test side have been left out, but Australia’s chairman of selectors Trevor Hohns stressed that players playing county cricket, including that duo, have been left to play for their counties and will still be considered for Ashes selection. A namecheck for Cameron Bancroft suggests his hopes of a return to the Test fold are very much alive if he finds form for Durham.

“We have Joe Burns, Cameron Bancroft, Marnus Labuschagne, Matthew Renshaw, Peter Siddle and Daniel Worrall in our sights but they have not been included in the squad and will continue to play through this period with their county teams,” Hohns said. “However, we have made it clear that strong form with their county teams will be taken into account for selection in the Ashes squad or the Australia v Australia A tour match.”

At least 24 players will be required for the Australia versus Australia A four-day match in Hampshire on July 23 and the final Ashes squad will be named at the conclusion of that match, less than a week out from the first Ashes Test at Edgbaston.