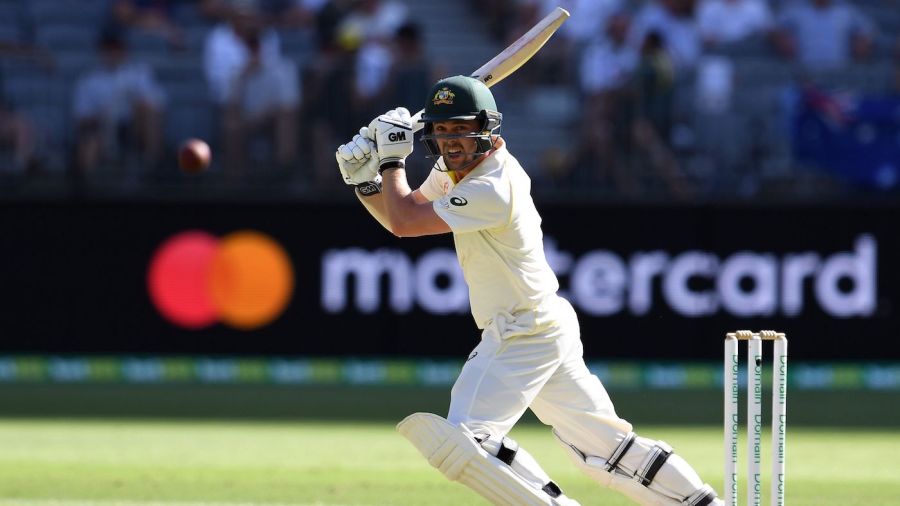 Tasmania’s debutant Charlie Wakim turned a first-up score of note into a match-shaping century before South Australia commenced the long road to a draw on day three of the Sheffield Shield match in Adelaide.

Resuming on 79 not out after combining well with Matthew Wade on day two, Wakim notched century stands with both Jake Doran and Ben McDermott to venture as far as 160, the bulwark of the Tigers’ imposing 467.

Wakim’s was the first hundred by a Shield debutant since Sam Heazlett in late 2015, amd the fifth ever by a Tasmanian. Its effect was to leave the Redbacks some 210 in arrears, despite three wickets apiece with the Dukes ball for Chadd Sayers, Nick Winter and Joe Mennie.

In reply, the hosts made a dreadful start, losing Conor McInerney third ball of the innings, then Jake Lehmann before nine overs had elapsed, both at the skilful hands of Jackson Bird. This left Jake Weatherald and the captain Travis Head, recently dropped from Australia’s limited overs squad, with the job ahead of them.

In the final session Head and Weatherald were able to establish something of a platform, their union worth 116 by the close. However, it was Tasmania with the chance to push for outright points on a tightly packed Shield ladder with one day’s play remaining.