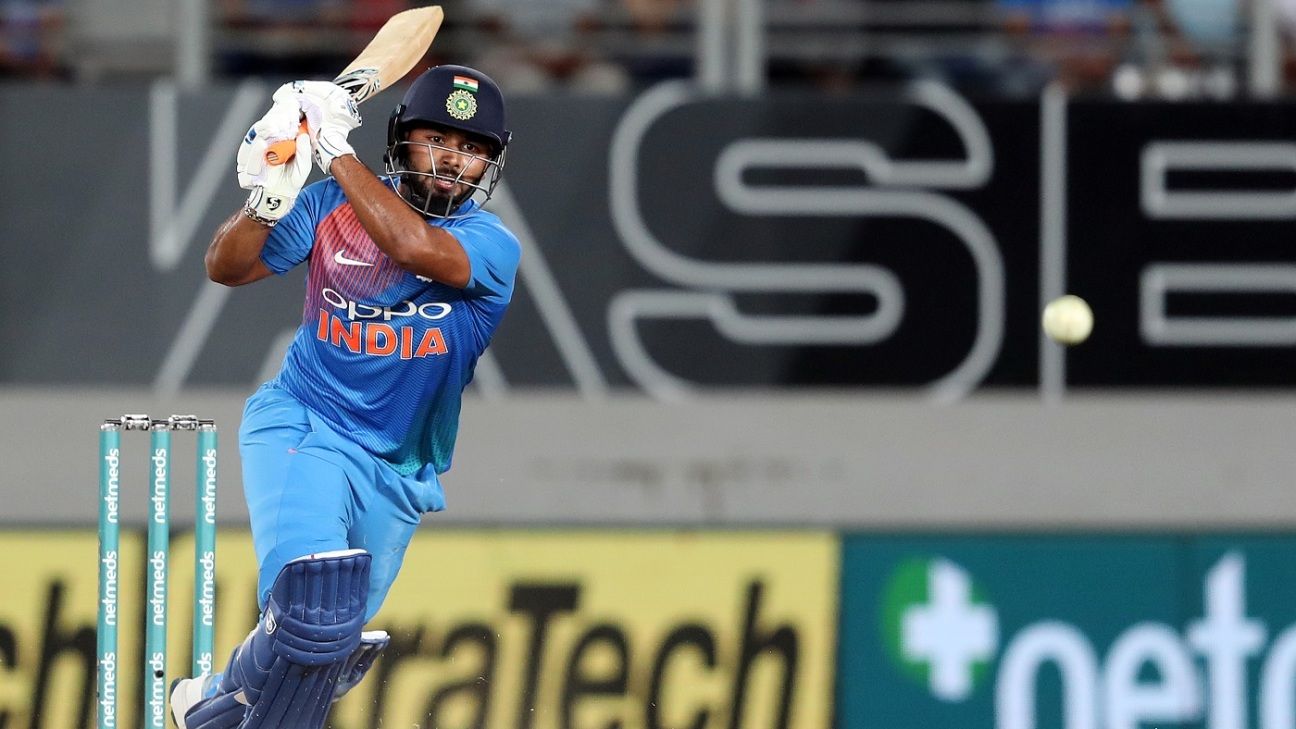 Virat Kohli made this much very clear ahead of the first ODI in Hyderabad: The IPL will not impact World Cup selection.

“I don’t see IPL having any influence on World Cup selection,” he said. “I think that will be a very radical sort of analysis. We need to have a solid team. Before we head into the IPL, we need be absolutely clear of what team we want for the World Cup.

“I don’t see anything changing despite how the IPL goes for any of the players. If one or two players don’t have a good IPL season, it doesn’t mean that they are out of the picture for the World Cup. Those things are not going to matter.”

He also made it clear India won’t compromise on their bowling attack just to give World Cup aspirants enough game time. As such, India’s squad has a settled look with just one or two spots up for grabs. Among them are Rishabh Pant and Vijay Shankar, a batting allrounder who is now in the mix following Hardik Pandya’s back injury.

Vijay’s bowling was tested in the second T20I in Bengaluru, where he returned figures of 2 for 38. Bowling four overs is one thing, completing a full quota another. India’s captain insisted that going with one fewer genuine bowlers will not be a wise move.

“We will have to think about the combinations, I don’t think playing a bowler less is a good idea,” Kohli said. “Because with the extra fielder in till the 40th over, it becomes very difficult to sort of get few guys to chip in with a few overs here and there. We will have to work out the batting combination to try and give game-time to the guys we want to. But, I don’t see the bowling combination changing.”

India had rejigged their combination both in New Zealand and in the two T20Is against Australia at home, but Kohli stressed that they have prioritised winning this ODI series over experimentation.

“We are playing to win the series, else I’ll leave the ball to hit the stumps,” he said. “As I said earlier, if we want to see how a few guys play in a certain situation, we’ll make play them again in that situation.

“It’s not like if a guy is not playing in a certain situation, he doesn’t have the ability. We could not win the T20 series because in the first match we didn’t play good cricket and in the second match, Australia played better than us.”

“I think it’s important you understand why we lost. From outside, it’s easy to say, they don’t have the heart to play. We always want to win games for India. If we only had to experiment, we would have got out for 50 as everybody would have got out trying to hit sixes.”

Kohli was particularly buoyed by KL Rahul’s return to form following a horrid time of late. He was troubled by inswingers and eventually lost his place in the Test squad in Australia last year. Then, he was suspended for comments perceived to be sexist on an Indian chat show.

However, he worked his way back into international cricket by finding form with the India A side. Against Australia in the T20Is, he unfurled some sparkling shots, including the lofted drive that he mastered during his stellar run in IPL 2018.

“It [Rahul’s return to form] augurs really well,” Kohli said. “When he plays well, KL is operating at a different level, I feel, and we’ve seen him do that in the IPL last year and in patches over the last season we played as a team. Hopefully, he can keep batting like that. It’s very difficult to find a consistent player who can find good cricketing shots and still win you games and strike at over 140 or 150.

“He has all the shots and has a solid game as well. Hopefully, he can build on us and get as many games under his belt, playing as much cricket as possible. And then it will be interesting to see what happens in the final World Cup squad. Definitely, he has made a strong case for himself.”

Since the start of the Champions Trophy India have tried out as many as nine players at No.4, with Ambati Rayudu getting the most chances there. He has made 431 runs in 11 innings at an average of 53.87 and strike-rate of 89.23. Kohli hasn’t batted at No.4 in this period, but is ready to move down from No.3 if the management wants him to.

“If that [batting at No.4] is the requirement of the team at a particular stage in the game or before a particular game, I’m more than happy to do it,” he said. “I’ve batted a lot of times at No 4, so I don’t necessarily need to try it out because I’ve done that a lot of times in the past.

“My game doesn’t change from No. 3 to No. 4 because template is quite similar. In any given situation, I back myself to play the game that I know. If the team wants it at any stage, I’m more than happy to do it.”